Hawaii deal alert: Score flights from the West Coast to Hawaii from $238 round trip

Articles
Mike Avila is an Emmy Award-winning TV producer who has worked for NBC, CBS and ABC, to name just a few. He’s author of books such as the recent “Wolverine: Creating Marvel’s Legendary Mutant.” He also was executive producer of the SYFY Originals documentary, “Todd McFarlane: Like Hell I Won’t.”
March 19, 2022
•
5 min read 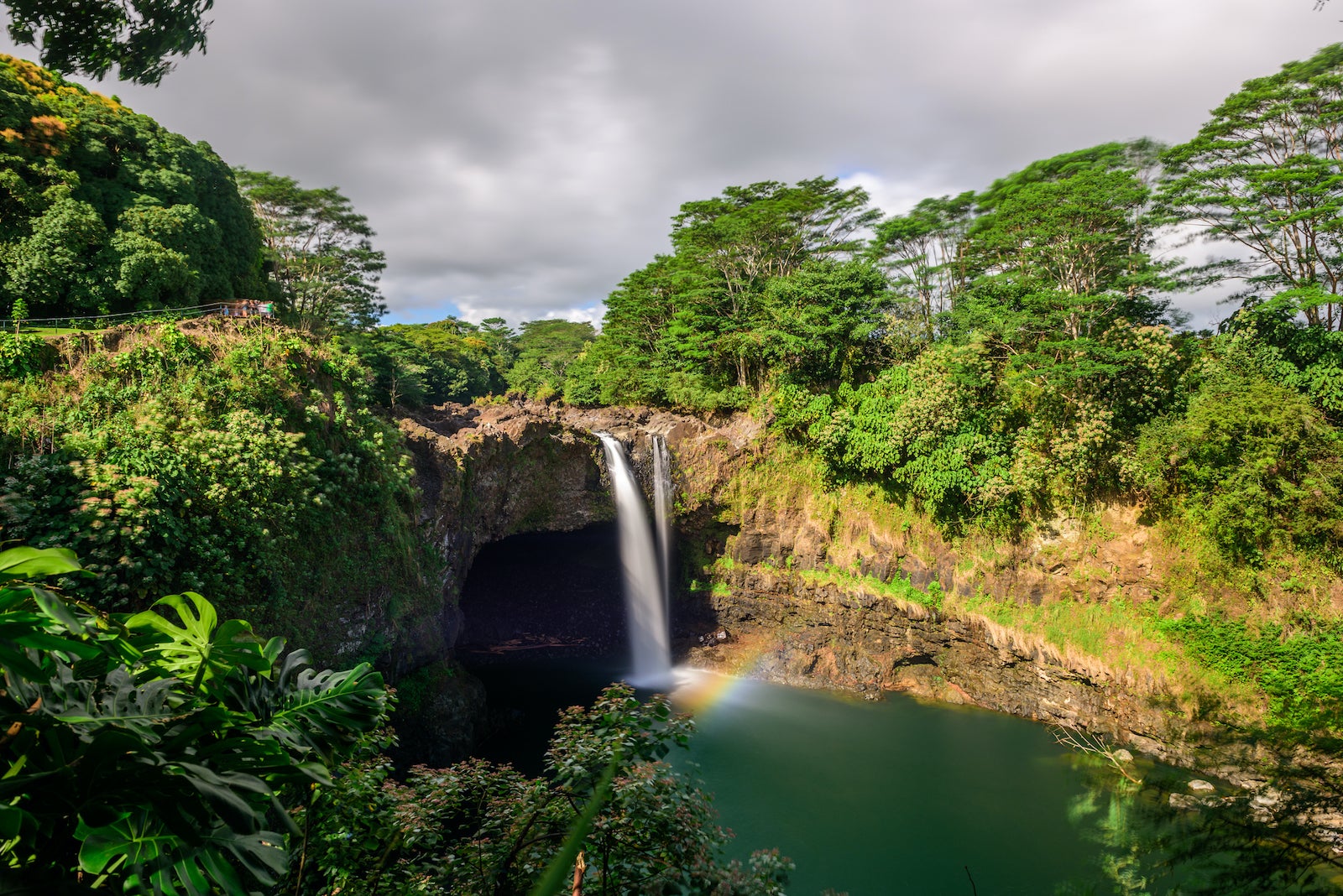 We found another killer flight sale to Hawaii. This one has fares to Hilo that start at $238 round trip. While not as flashy or as big a tourist magnet as other parts of Hawaii, this laid-back city on the east end of the Big Island has a well-deserved reputation for its relaxed vibe and plentiful outdoor activities.

Whether you want to hike, swim or simply chill and enjoy the beautiful surroundings, you can't go wrong with Hilo. Especially not with this sale. Most of the fares we are featuring are for economy but note that United's cheapest seats don't allow you to bring a full-size carry-on. It will likely cost you between $50-$80 round trip to upgrade and get overhead bin space.

Thanks to Scott’s Cheap Flights for letting us know about this deal. They offer deals up to 90% off via its Premium membership, which users can try for free for 14 days and then for $49 per year. You can upgrade to the Elite tier for $199 per year and also receive premium economy, business-class and first-class alerts. TPG readers can use promo code TPG25 and save 25% off a Premium membership through March 31.

Related: 7 fun things first-timers should do when they visit Hilo

Search for flights via Google Flights by entering your departure city and the travel dates you prefer. As always with these deals, flexibility is your friend. The greater your travel window, the better chance you have of scoring a sweet fare.

Below is a flight from LAX to Hilo (ITO) in late April for $238 roundtrip, which is more than 50% cheaper than the usual price. You get a free carry-on bag, but if you like to travel with more, your first checked bag is $60.

There are lots of great deals to be found if you live in San Francisco. We found this great itinerary on Hawaiian Air for $310 round-trip in May. That's half what that ticket usually costs, and it comes with a free carry-on. The best thing about this one is it only has one stop. Most of the cheapest fares we found from SFO-ITO involved two stops.

If you want to plan your fall getaway, you can book a nonstop basic economy seat on United for a late September visit to the Big Island for just $318 round-trip. You'll fly to Kailua Kona (KOA) on the west side of the island, which is about 90 minutes from Hilo.

The sale extends to the Pacific Northwest, as well. Portland (PDX) to Hilo can be booked on Hawaiian Airlines for $412 roundtrip, a significant discount from normal prices.

We found a rock-bottom fare from San Diego (SAN) to Hilo on Hawaiian Air in May that was less than $300. This itinerary usually sells for more than double that price.

If you're in New York City, you can get a round-trip ticket to Hilo from Kennedy Airport (JFK) for under $500, which is practically unheard of for spring travel. Again, Hawaiian Airlines had the lowest fares we saw for travel from the East Coast in April and May. United also had some discounted tickets, but they were more expensive and basic economy, so you'll incur the added cost of either upgrading or checking a bag if you want to bring luggage.

Related: Book this, not that: Hawaii resorts edition