Vegas flights for under $100 round-trip; fly as soon as mid-August 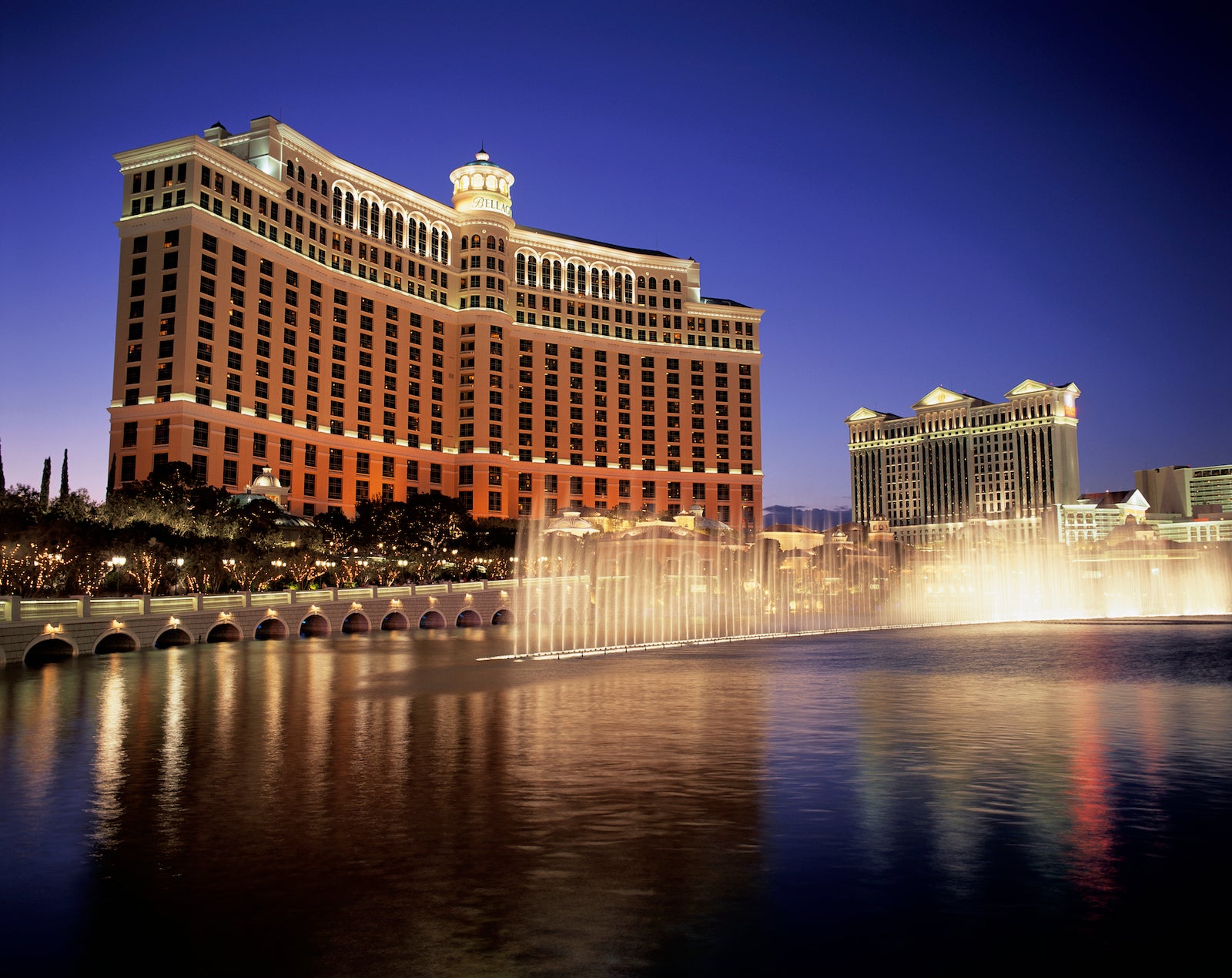 Heads up, travelers out West and in the South: if you’ve had casinos and high-stakes shows on the mind of late, you may want to hop online and book a flight soon. Right now, you can get round trips to Las Vegas for less than $100, and there’s wide-open availability starting with flights departing in just a couple of weeks.

Looking for a quick end-of-summer trip? Considering a Labor Day weekend getaway? Or, thinking more about autumn or the upcoming winter? There are sub-$100 flights available on all of the legacy carriers.

The flights that are part of this deal depart out of the biggest West Coast hubs: Los Angeles International Airport (LAX) and San Francisco International Airport (SFO). The best news here is that you can pretty much pick a date over the next several months and there’s a good chance there’s availability in this price range. There’s also a chance you can have the pick of your favorite legacy carrier, and potentially Alaska Airlines, too.

Scott’s Cheap Flights was the first to flag the great deals to Vegas. For a premium membership, $49 annually gets you alerts on economy deals, with premium economy, business- and first-class deal alerts for $199 annually.

Whether you’re most interested in slot machines, table games, world-famous resorts, a nice dinner out or all of the above, this could be a deal to book.

Airlines: Alaska, American, Delta and United.
Routes: Los Angeles, San Francisco, Austin and Phoenix to Las Vegas.
Travel dates: Mid-August 2022 through January 2023, though some cities’ availability ends sooner.
How to book: Directly with the airline or through Google Flights.

What’s exciting about these deals (beyond the thrill of Vegas itself) is the very near availability. While some cities have sub-$100 round trips available as far out as January 2023 and others don’t, nearly all involved in this deal have options beginning in mid-August.

While conventional wisdom suggests it’s harder to get a good deal just a couple of weeks before departure, there can certainly be exceptions and that seems to be the case here.

The widest array of options concerns round trips out of LAX, where all three of the legacy airlines have a hub, and all three have great deals to Harry Reid International Airport (LAS).

United Airlines has the greatest availability out of San Francisco in this price range, which isn’t a huge surprise given that carrier’s hub at the Bay Area’s largest airport. Here’s a great option if you’re up for a somewhat extended Labor Day weekend getaway. For $98 round-trip, you’ll depart Saturday and return the Wednesday after.

Delta is among the many carriers with fares under $100 round-trip out of LAX. For $90 you can get a round trip in mid-August, with a quick flight of just over an hour each way. You can find similar options on American, United and Alaska out of Southern California.

Flights out of Phoenix Sky Harbor International Airport (PHX) weren’t quite as low but generally hovered not too far over $100 — like this $118 round trip on American.

Also, I’ll note that there are options on ultra-low-cost carriers like Spirit Airlines. You can technically get a round trip from Los Angeles to Las Vegas for $49.

However, that fare doesn’t include a full-size carry-on. For that, you’d have to pay an extra $128 round-trip. So, if you can make it through a weekend in Vegas with nothing but a backpack, you could really be in for a steal here. (Suffice to say, you won’t be able to pick your seat for free.)

With the Chase Sapphire Preferred Card, you’ll earn 5 points per dollar on travel purchased through Chase Ultimate Rewards. Consider the Capital One Venture X Rewards Credit Card to earn 5 miles per dollar on flights booked through Capital One Travel. With The Platinum Card® from American Express, you get 5 Membership Rewards points per dollar for flights booked directly with the airline or with American Express Travel, on up to $500,000 in purchases per calendar year.

When you can get a round-trip flight to a major destination on a major airline for less than $100, it’s a deal worth considering. In this case, $90 to $100 could even score you flights for the summer season’s final holiday weekend to enjoy the Las Vegas Strip.