Deal Alert: US to Costa Rica From $212 Round-Trip

Articles
Jordan Allen has produced content for TPG on everything from travel trends to flight deals.
Follow
Nov. 01, 2018
•
4 min read 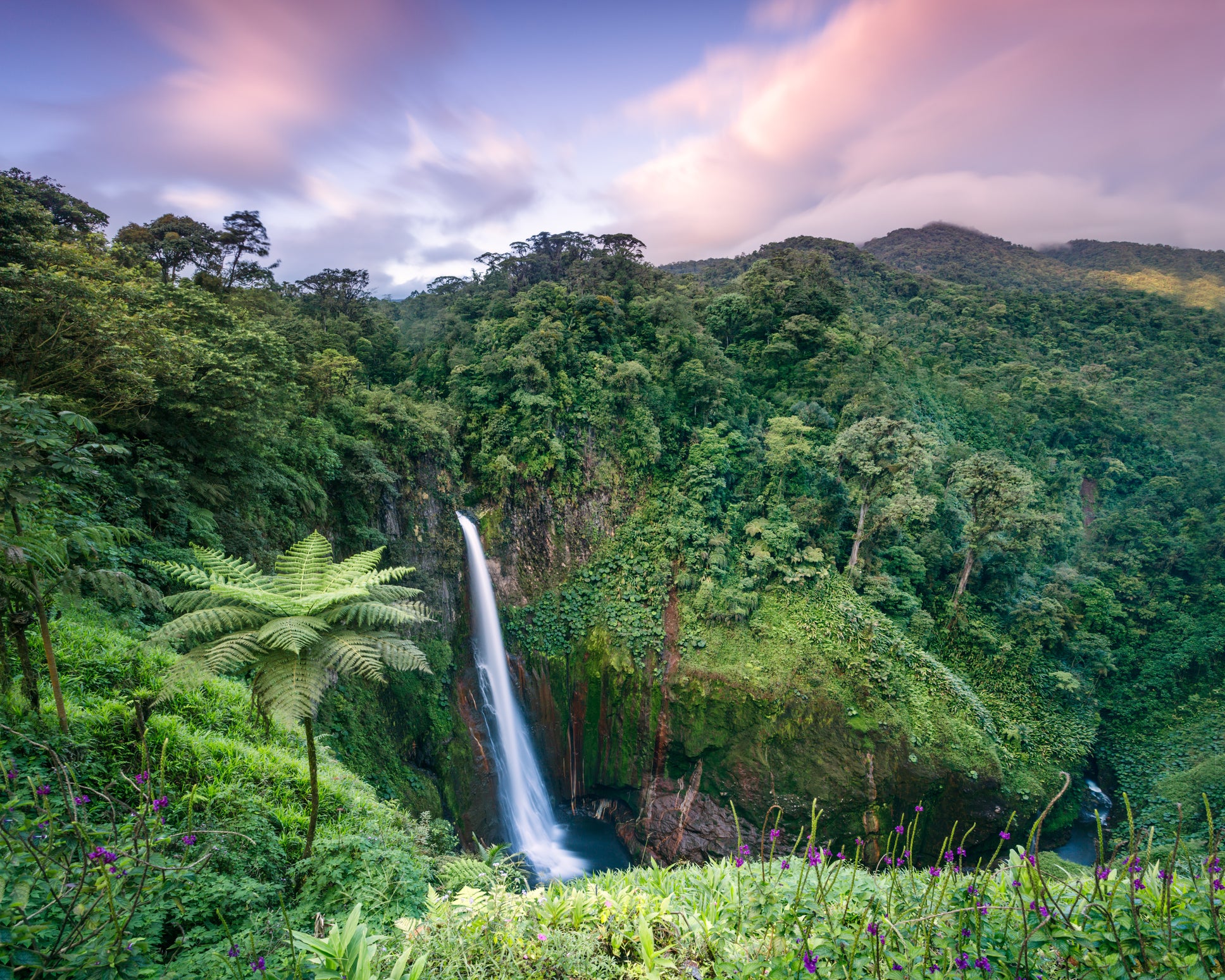 Airfare deals are typically only available on limited dates. We recommend you use Google Flights to find dates to fly, then book through an online travel agency such as Orbitz or Expedia, which allows you to cancel flights without penalty by 11pm Eastern Time within one day of booking. However, if you’re using The Platinum Card® from American Express, you’ll need to book directly with the airline or through the Amex Travel portal to get 5x MR points. Remember: Fares may disappear quickly, so book right away and take advantage of Orbitz or Expedia’s courtesy cancellation if you’re unable to get the time away from work or family

Great fares are currently available to a destination that's usually quite expensive to get to. You can fly from Chicago (ORD) to San Jose, Costa Rica (SJO) from just $212 round-trip. Low fares are also up for grabs from Miami (MIA), Orlando (MCO), Houston (IAH), Atlanta (ATL), San Francisco (SFO) and Fort Lauderdale (FLL). You can find the dirt-cheap Chicago flights from January through March 2019 while deals for the other departure cities are scattered from November through May 2019.

Once you’re booked, check out Get Your Guide’s list of best activities in Costa Rica to maximize your time while on vacation. Consider staying at the Andaz Papagayo, a TPG favorite and great points hotel.

To search, head to Google Flights and enter your origin and destination cities. Scroll through the calendar function to find dates and prices that work for you. Then click through to the airline or online travel agency (OTA) to book the deal.