Deal Alert: Flights to Japan, Korea and Thailand From $368 Round-Trip 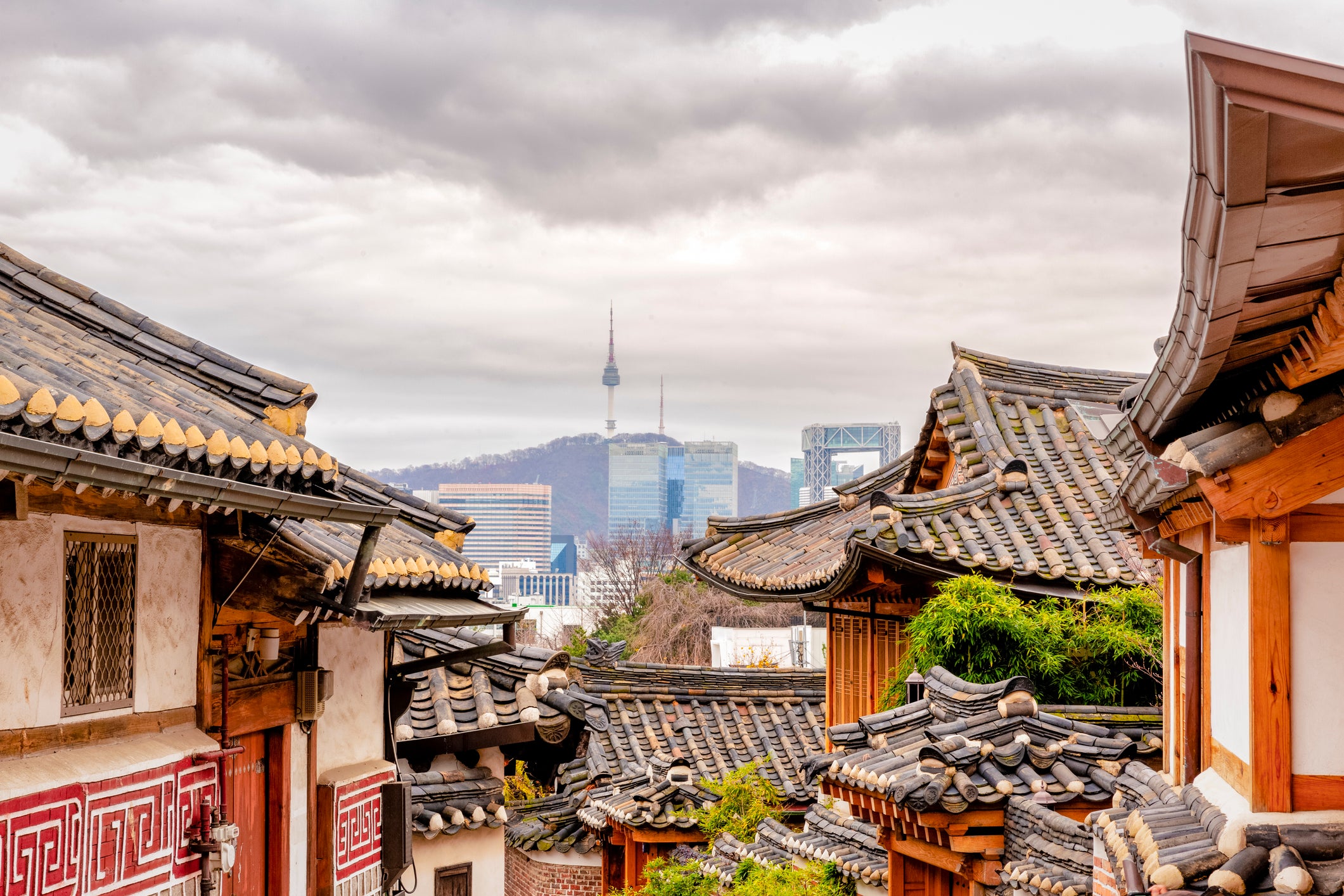 If you're thinking about planning your dream trip to Asia, you're in luck. We're seeing great sales to Asia from US cities such as Los Angeles (LAX), Boston (BOS) and Houston (IAH) starting at just $368 round-trip. The deals are available to cities like Bangkok (BKK), Tokyo (NRT), Phuket (HKT) and even cities we don't often see deals to, such as Seoul (ICN).

All fares are in economy, and some include long layovers in cities such as Singapore. US carriers, as well as Asian carriers, are included in the deal. Not all route combinations are discounted, so you may have to play around with your destination city to see what’s pricing low.

Dallas (DFW) to Shanghai (PVG) for $489 round-trip on Alaska and Hainan:

Seattle (SEA) to Phuket (HKT) for $539 round-trip on Singapore (long layover in SIN):

Related stories
Delta SkyMiles Gold Amex card review: Perfect for casual Delta travelers, now with a 65,000-mile offer
Quick Points: These award tickets are best to book at the last minute
21 pro budget travel tips expert travelers use all the time
Last chance: How to maximize Amex’s transfer bonuses before most end today
Featured image by Getty Images
Editorial disclaimer: Opinions expressed here are the author’s alone, not those of any bank, credit card issuer, airline or hotel chain, and have not been reviewed, approved or otherwise endorsed by any of these entities.