Articles
Katherine Fan is a former senior travel features reporter at The Points Guy who covered everything from personal finance to travel and aviation.
Jan. 20, 2020
•
4 min read 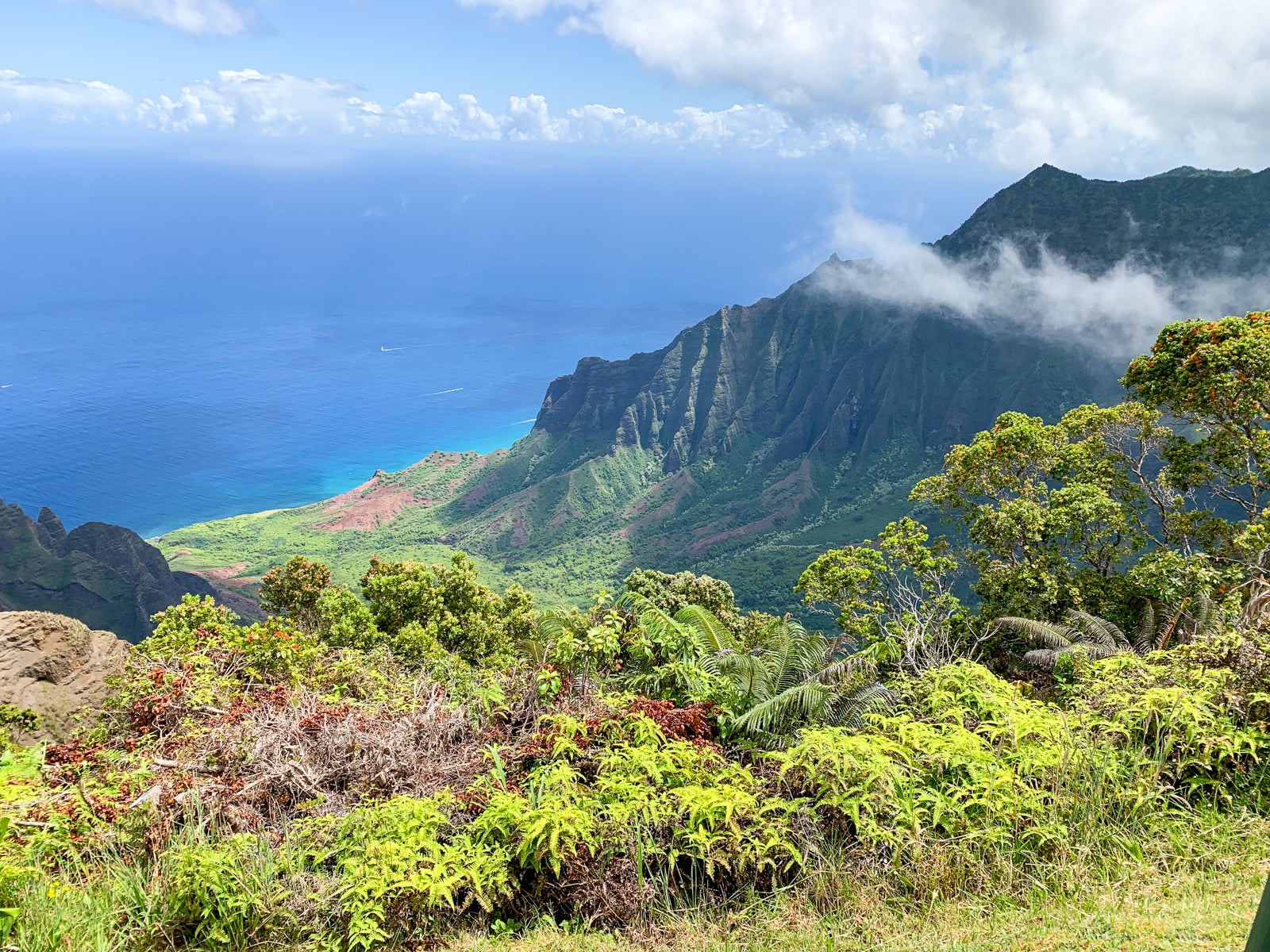 Summer flights to Hawaii from $312 round-trip on Southwest and other major carriers
This post contains references to products from one or more of our advertisers. We may receive compensation when you click on links to those products. Terms apply to the offers listed on this page. For an explanation of our Advertising Policy, visit this page.

Surf's up, fares are down: Summer flights to the Aloha State are on sale now via several major airlines.

The cheapest ticket prices begin at $139 one-way or $312 round-trip to Maui for the first week of June, departing from many West Coast cities, including San Francisco, Oakland, San Diego, San Jose and Los Angeles. However, rates like these are available all the way through 2020 as of now, so don't limit your search. According to Google, these fares are at least $300 cheaper than usual on some routes — summer fares to Hawaii often average between $600-800 per person — so this is a great time to lock in your peak-season vacation at budget pricing.

Among the airlines offering these rates is family-friendly Southwest. Lowest cash prices begin at $312 round-trip from Oakland direct to Honolulu.

Related: Here's how to get your money back when a Southwest fare goes down in price

The only drawback is that many of these fares begin in basic economy. Basic economy means different things to different airlines but you may not have free use of the overhead bins for a carry-on bag and you probably won't be able to select your seat, get an upgrade, or earn PQM/PQS/PQDs. However, it’s possible to defeat many of basic economy’s negative aspects by having elite status or a cobranded credit card.

Oakland (OAK) to Honolulu (HNL) for $312 round-trip on Southwest in early June:

Seattle (SEA) to Maui (OGG) for $395 round-trip on United basic economy in July:

Portland (PDX) to Kauai (LIH) for $369 round-trip on Delta in basic economy in July:

Dallas (DFW) to Kauai (LIH) for $520 round-trip on American basic economy in July:

Featured image by Kauai (Photo by Summer Hull / The Points Guy)
Editorial disclaimer: Opinions expressed here are the author’s alone, not those of any bank, credit card issuer, airline or hotel chain, and have not been reviewed, approved or otherwise endorsed by any of these entities.