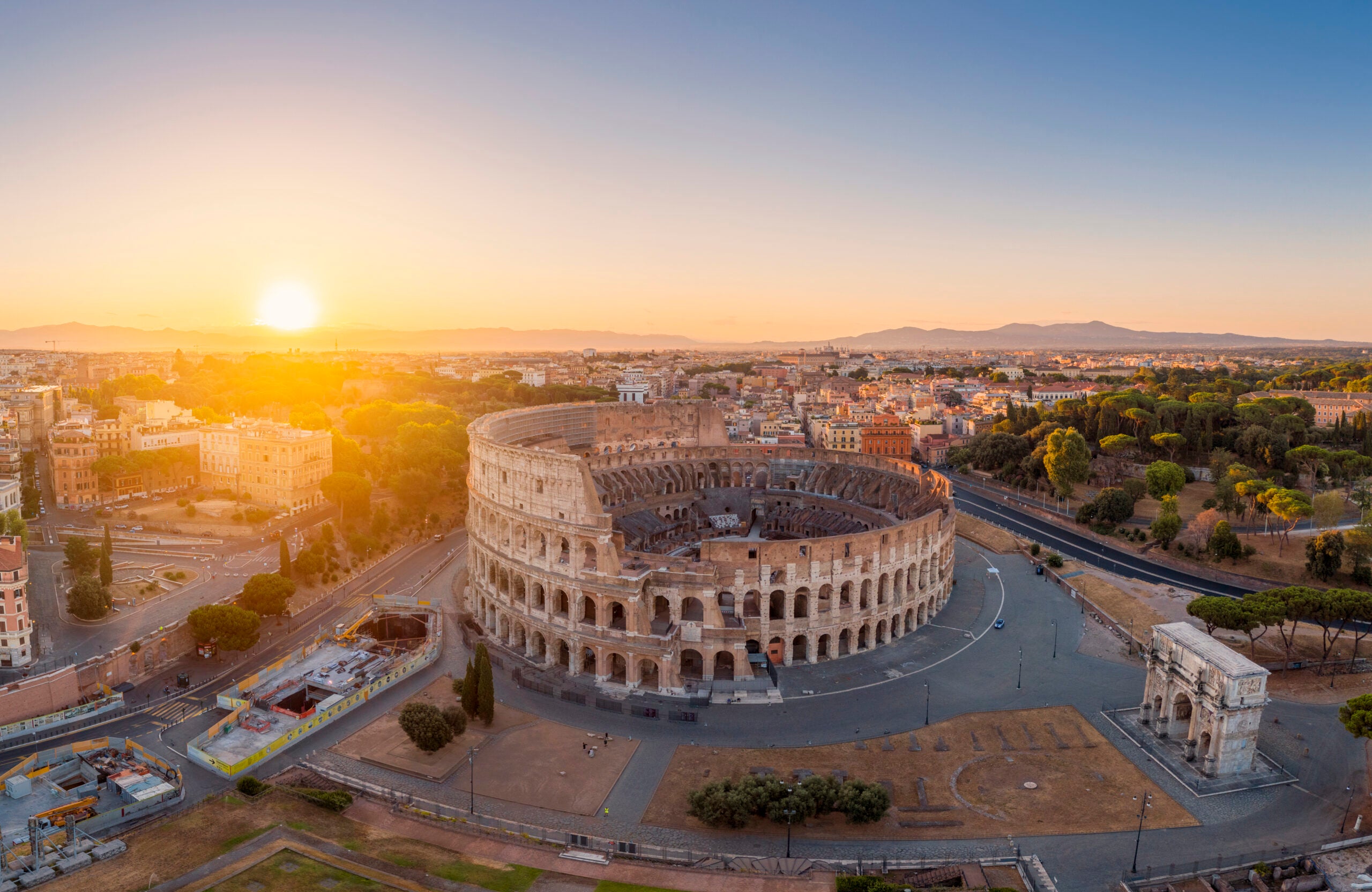 I’ll always have some nostalgia for Rome as it was the first European city I ever visited. From historic sites like the Pantheon and the Colosseum to a visit to Vatican City before ducking into a trattoria for an incredible meal (followed, of course, by some gelato), a trip to Rome packs history and culture into one visit.

The trip gets even sweeter when you can travel to Rome in comfortable seats at a good price. I’m always one to plan a season ahead when it comes to trips, and now that we’re officially into summer travel season that means plotting trips for the autumn months. Consider this: during the fall months of this year (actually, some parts of late summer, too) you can get to Rome and back in premium economy seats for around $700 or less.

Scandinavian Airlines is offering the deals in its SAS Plus cabin beginning as early as the final weeks of summer and lasting well into the fall months. Thinking of ditching the Thanksgiving turkey and celebrating the holiday over traditional Italian dishes? It’s an affordable option this year.

How to book: Directly through the airline or Google Flights

Related: You’ll no longer need a ‘green pass’ to move throughout Italy

The deals that caught our eye for these Rome flights included premium economy seating aboard SAS ranging around $700 and in some cases quite a bit below.

Some of the itineraries available include transatlantic flights on SAS' Airbus A350 aircraft which include SAS Plus seats in a 2-4-2 configuration with nice recline capability, oversized armrests, 13.3 inch seatback monitors, along with pillow and amenity kits.

With SAS being a member of the Star Alliance, we found nearly all the deals available included departures from United Airlines hubs in the U.S., including Newark/Liberty (EWR), Washington-Dulles (IAD) and Chicago-O’Hare (ORD) among others.

Because these flights are aboard SAS, you’re not going to find direct flights to Rome Leonardo da Vinci International Airport (FCO). Rather, you’re generally going to end up with a connection at either Copenhagen (CPH) or perhaps Stockholm (ARN). Most of the routes had connections of a reasonable length. Some itineraries, though, have much longer layovers including overnight stops in Copenhagen.

If the stop is long enough it could give you the chance to explore a second city at no additional cost unless you need a hotel for the night, but keep an eye on the timing because a late-night arrival with a mid-day departure the next day would not afford you the ability to do hardly any sightseeing.

Here are just a few of the routes we found, again, all in premium economy:

Again, the New York area departures are going to originate from Newark/Liberty. You’ll start with the overnight flight to Stockholm aboard an SAS Airbus A330. Despite the stop in Stockholm, it’s very short – 50 minutes – before continuing on with a three-hour flight to Rome. You’ll stop in Copenhagen on the return trip, with a two-plus hour layover.

Departing from Chicago-O’Hare, you’ll have short, 90-minute to two-hour layovers, in Stockholm on the outbound trip and Copenhagen on the way back.

Travelers leaving from the mid-Atlantic will probably end up departing from the Washington-Dulles hub of SAS’ Star Alliance partner, United. On the outbound trip, you’ll have a layover in Copenhagen of less than three hours. On the return trip, it is, unfortunately, a quite inconvenient 13-hour, overnight layover that does not allow you much time to do anything in Copenhagen. There don’t seem to be more convenient itineraries at a comparable price point. At the same time, with premium economy prices during other parts of 2022 falling far above what you’d pay for this round trip, even with the hotel night you’re probably coming out ahead.

It was great to see this deal includes departures not just from east coast cities, but from Los Angeles, too. In fact, the $667 round trip price we found out of LAX was among the cheapest for any of these premium economy deals. It’s a long haul, nearly 11-hour trip from LAX to Copenhagen on the outbound trip. This itinerary involves a 23-hour stop there, but unlike the DC itinerary, you’ll have an entire day to explore the city. You have to make an 18-hour stop on the return trip, which is far less convenient, but is long enough that you’ll at least be able to go to dinner in the city if you choose.

This trip also spans the Thanksgiving week holiday in the U.S., so while you might not end up eating turkey and stuffing for the holiday, it would give you a chance to take advantage of days off.

While finding a round-trip flight to Rome in the $600 to $700 range might be a challenge even for an economy deal for much of the summer travel season, given rising prices, you can get airfare in that range and ride in some additional comfort at the same time, flying in Premium Economy.

Whether you’re looking to enjoy Rome’s most popular tourist destinations or take the train to another part of the country, this deal is certainly something to consider as you begin to fill in your autumn travel calendar.