Deal alert: Getaway to Paris from US cities starting at $472 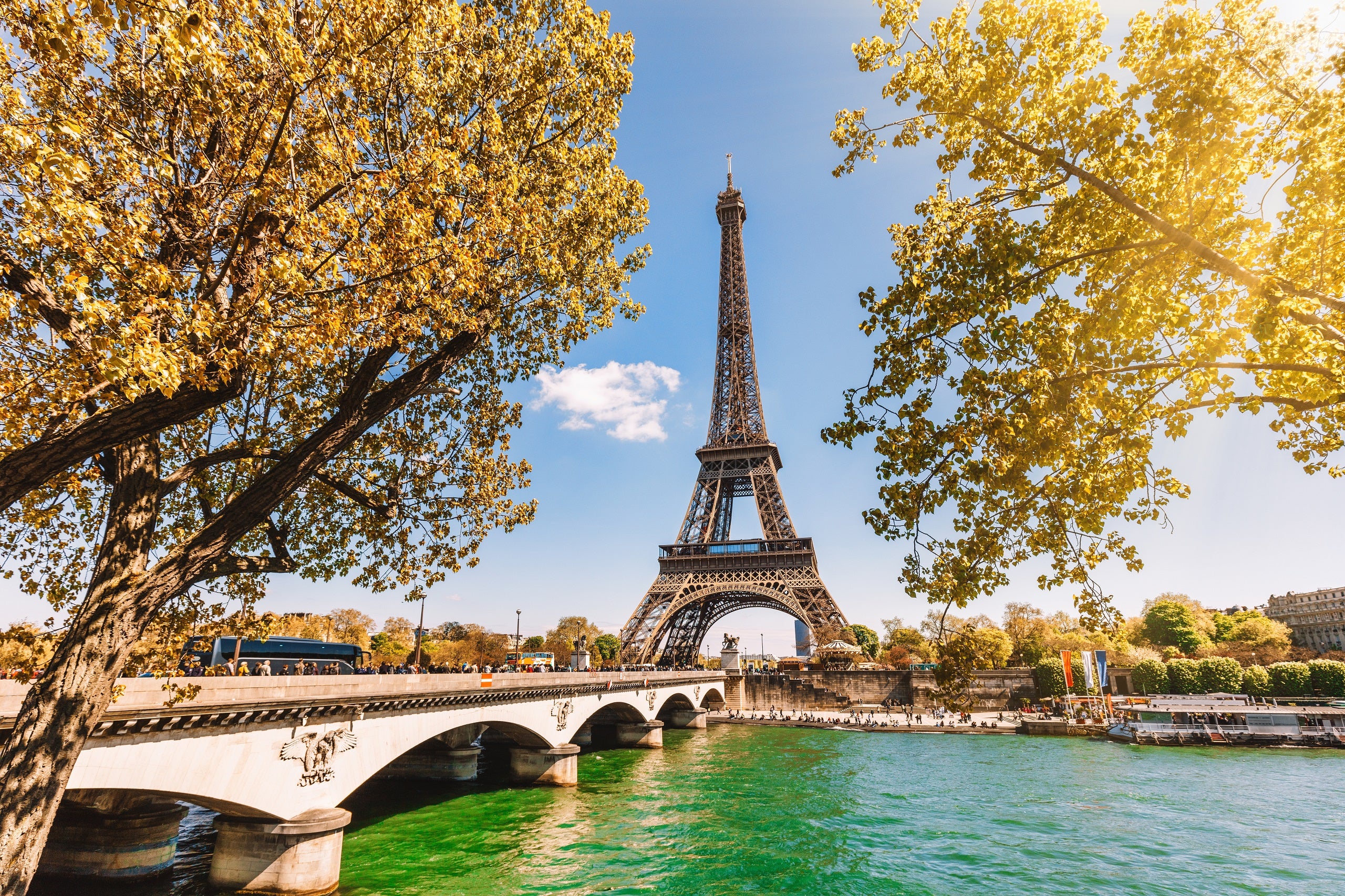 Museums, fashion and famous landmarks all make Paris one of Europe's most popular destinations. You can go to the capital of France for under $500 round-trip from major U.S. cities on airlines including American, Delta, United and some of their partners.

The deal was reported by Scott’s Cheap Flights, which offers a premium membership starting at $49 a year for alerts on discounted fares. These rates are available for travel from February through April and during the month of November, depending on the route.

Routes: ATL/EWR/JFK/LAX/ORD/SEA and others to CDG
How to book: Directly through the airlines or through Google Flights
Travel dates: February — April and November 2022

Related: 15 things to see and do on your first trip to Paris

The deals below are for nonstop flights with basic economy seating, which includes a standard seat and carry-on. A checked bag will cost a fee.

One of the cheapest cities to fly from with this deal is Chicago (ORD). We found a flight for $472 round-trip in mid-March on Lufthansa, a United partner.

You can fly from Los Angeles (LAX) to Paris for $496 round-trip from the end of February to the beginning of March. The flight is nonstop on Air France, a partner of Delta.

Another West Coast departure option is Seattle (SEA) to Paris (CDG) for $496 round-trip on Delta from the end of February to the beginning of March. Flights at this price are widely available in February and March.

Travelers can also fly from Atlanta (ATL) to Paris (CDG) on Delta for $496 from the end of March to the beginning of April.

From the East Coast, travelers can fly nonstop on Delta, its partner Air France or American Airlines from New York (JFK) to Paris (CDG) for $497 throughout March and April. There is also an option from Newark (EWR) to Paris (CDG) on United at the same price.

Related: Paris on points is possible — here’s where to stay

Paris is welcoming vaccinated travelers who are boosted. Be sure to stay updated on entry rules and travel requirements for France. Jump on this deal to enjoy all Paris has to offer. You’ll be devouring macarons and tea from Laduree in no time.