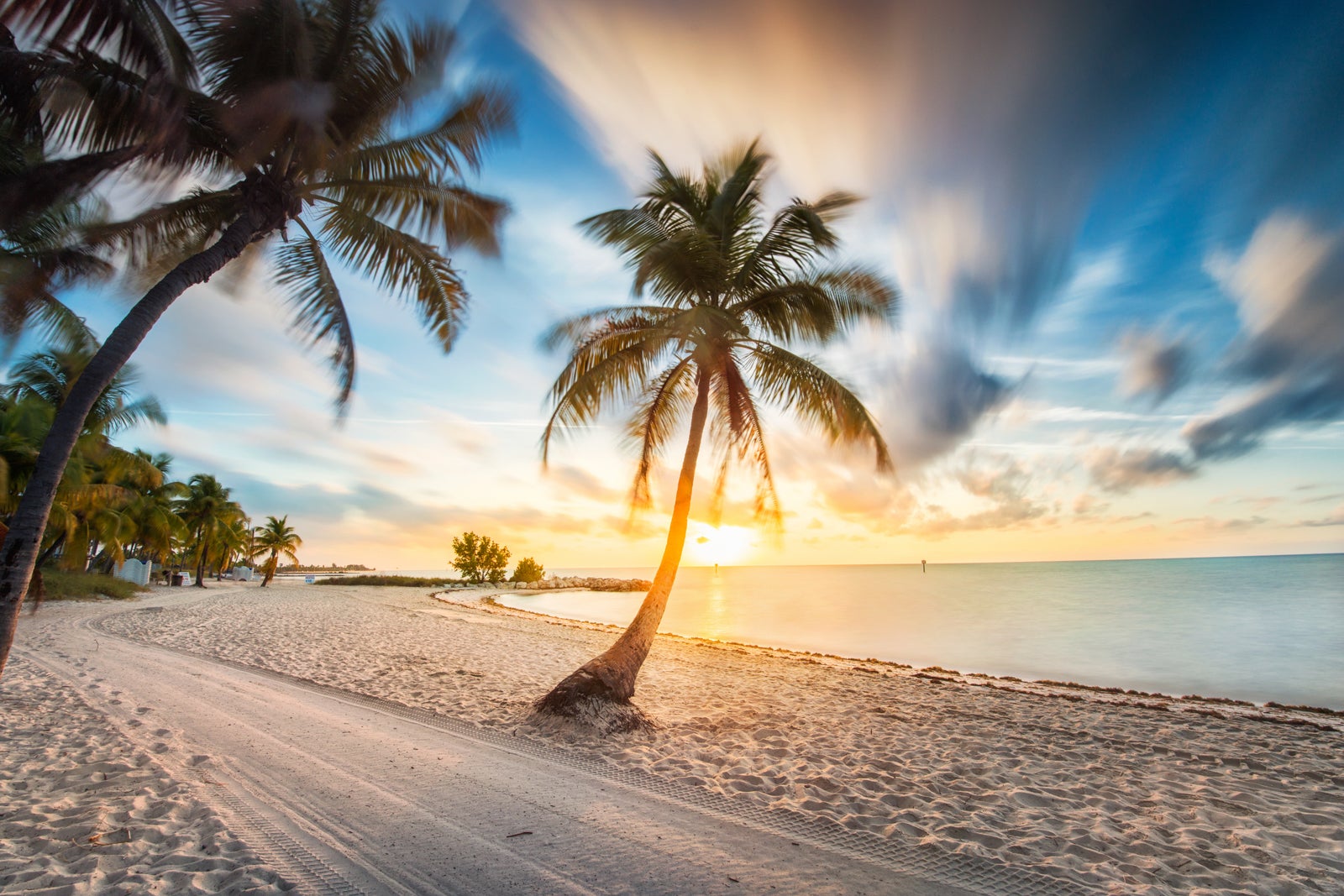 When planning travel to Key West, you’re often left with a choice of cheaper flights to the southern Florida peninsula cities like Miami or Fort Lauderdale, and then a drive to the Keys. Or, you can typically find much more expensive — but convenient — flights to Key West itself.

This winter, though, you can find both affordable fares and convenience in these flights to Key West ... at least for right now.

Key West is technically part of the continental U.S. However, the pricing on flights to its airport can often rival and even exceed what you’d find for a flight farther south, to islands in the Caribbean.

That’s why we were excited to see pricing under $200 round-trip from some East Coast U.S. cities — most notably the Washington area, from which we also found some intriguing award pricing aboard American Airlines.

Key West has some great resorts, food and, of course, warm weather even in the winter, making it a place you’ll want to visit when the temperatures drop below freezing in the coming months.

Routes: Boston/Washington to Key West, with some decent availability from New York to Key West.

How to book: We recommend finding your itinerary on Google Flights, then booking directly with the airline.

We suggest you book as soon as possible, as these are fares to Key West we don’t often see, and thus, could disappear quite soon.

Thanks to Scott’s Cheap Flights for pointing out the deals to Key West. For $49 annually, the site offers a premium membership that gets you alerts on economy deals. For $199, you’ll receive business-class and premium economy deals.

Related: 9 of our favorite points hotels in the Florida Keys

We took note of airfare of $200 or less between the East Coast and Key West. We found wide-open availability hovering right around the $200 mark out of Boston and Washington for much of the late fall and winter months, but there were often a couple of days each week (minus the holidays) on which you could find sub-$200 round-trip fares.

If you’re traveling from New York, you’ll pay a bit more than $200, but again, compared to the $300 or even $400-plus fares we’ll often see to Key West, this is certainly an improvement.

Here are some of the best options we found:

It’s sure to be frigid in New England just after New Year's, so this is a great way to escape to warmth.

You’ll be able to enjoy the morning hours by the pool or on the beach before your 2:59 p.m. departure home, with a brief stop in Charlotte on the way back.

We also found some availability out of Boston for a Black Friday departure, so if you want to enjoy a long weekend in Key West immediately after Thanksgiving, there are options.

One of the best deals we found was in mid-December — just before the much higher holiday prices kick in — on United Airlines. Departing from Dulles International Airport (IAD) outside the Washington area, it’s a three-hour, nonstop flight down to Key West, with a bit shorter flight north. The trip goes for $168.

We also found some decent award availability from the Washington area if you’re looking to put some airline miles toward a Key West getaway.

You can get a round-trip flight out of Dulles aboard American Airlines (with stops in Charlotte in each direction) for 12,000 AAdvantage miles, a Web Special that comes in well below what you’ll often find for flights to Key West.

While we don’t often flag $200 flights within the continental U.S. — let alone ones that aren’t transcontinental — we’ll make an exception when it comes to Key West.

While you’ll often be able to find cheaper deals to Miami or Fort Lauderdale, this deal would allow you to experience all Key West has to offer without having to rent a car and spend extra time on the road ... all while escaping the cold winter weather, of course.

Featured image by STANLEY CHEN XI/GETTY IMAGES
Editorial disclaimer: Opinions expressed here are the author’s alone, not those of any bank, credit card issuer, airline or hotel chain, and have not been reviewed, approved or otherwise endorsed by any of these entities.