Save up to $1,000 on business-class flights to Italy

Articles
Caroline Tanner covers news and travel for TPG. She is a journalism graduate of Mizzou and Northwestern.
Follow
June 21, 2022
•
5 min read 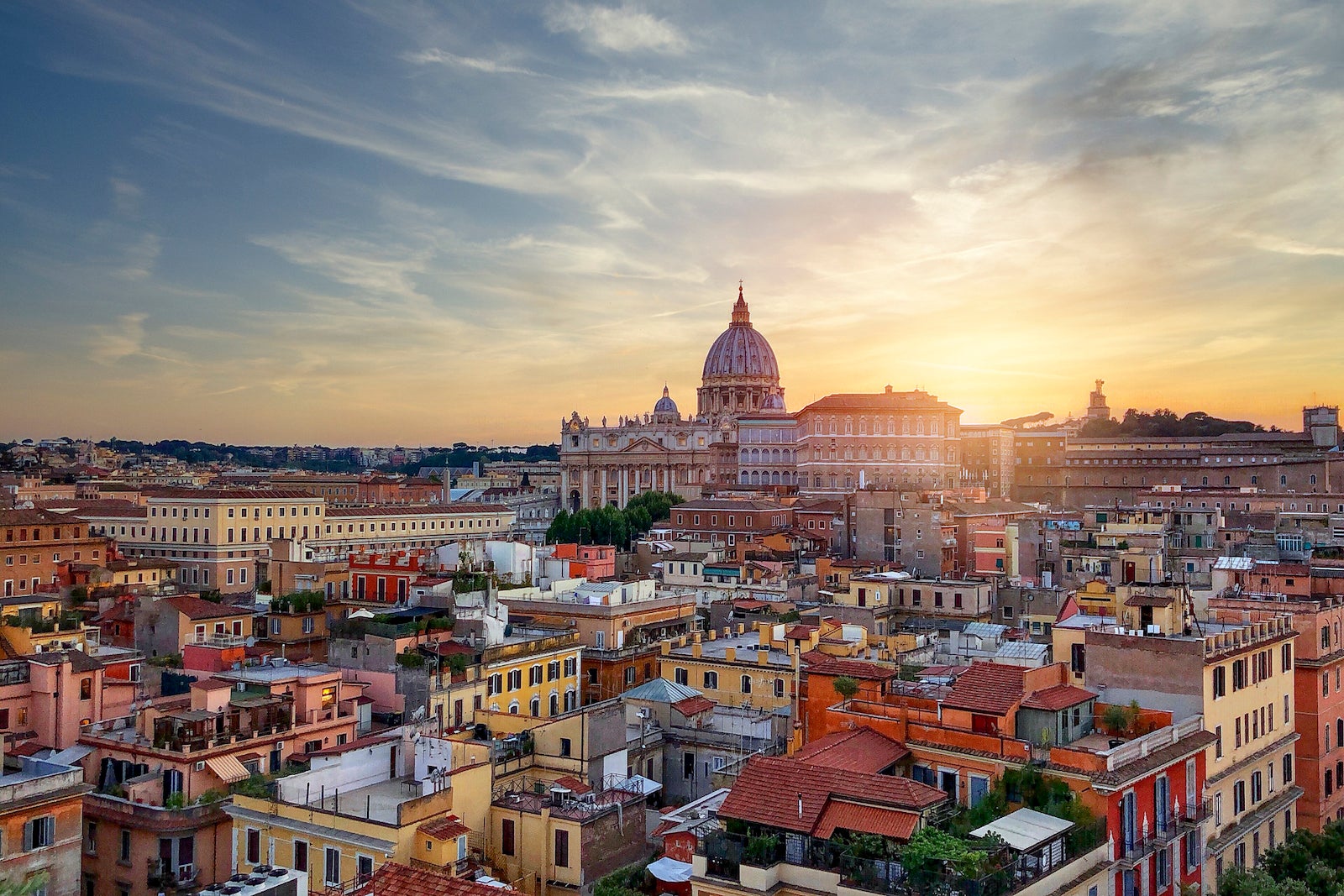 It seems like many Americans are flocking to Europe this summer and posting jealousy-invoking photos from trips across France, Italy and Greece.

Instead of joining the tourist masses this summer, save some of your hard-earned cash and book a discounted business deal to Europe for travel later this year.

Consider reserving these business-class fares to Italian destinations such as Milan, Rome, Naples and Bari, for travel starting this fall through April. The best availability is out of New York City airports.

Round-trip tickets for these discounted routes begin at $2,200, compared to their usual price tag of $3,500.

Airlines: Turkish Airlines, La Compagnie and others.
Routes: JFK/EWR/BOS/ORD/MIA/ATL/MSP/OAK and others to FCO/MXP/NAP/BRI.
How to book: Browse Google Flights and then book directly through the airline.
Travel dates: October 2022-April 2023, exact availability depends on the route, with some flights over the holidays.
Book by: 1-2 days.

Thank you to Scott’s Cheap Flights for sending us this deal. You can try SCF for free for 14 days. Sign up for an SCF Premium membership for $49 per year to receive flight deals up to 90% off. Or, upgrade to the Elite tier for $199 per year and receive all the Premium deals plus premium economy, business-class and first-class alerts, like this one.

As mentioned, this deal includes round-trip business flights from the U.S. to four cities in Italy, starting at less than $2,200, including:

To search for this deal, head to Google Flights, enter your origin city and destination and be sure to select the "Business" filter at the top before populating results.

Once you find a flight that works with your desired dates of travel, head to the airline directly to book your flights. For example, a quick search told me I could book a La Compagnie flight from EWR to MXP over Christmas for just more than $2,200, as shown below.

Note that La Compagnie is an all-business-class airline, though differences in fare types still exist. The above flight is for a promo fare, which means it is nonrefundable but can be modified for free if needed down the line.

Even with a discounted fare, travelers can expect traditional La Compagnie service, including full-flat seats in a 2-2 configuration, free Wi-Fi, amenity kits with Caudalie skincare products and seasonally curated menus by Michelin-starred chefs, among other onboard luxuries. Additionally, all baggage is included — specifically, two checked bags and one carry-on bag.

Be sure to scour this deal for sale flights to Rome, Naples and Bari as well, and note any differences in fare types before booking.

This is an opportunity to book a business-class deal to Italy from both the East Coast and West Coast, with fares starting around $2,200-$2,300, including flights over the Thanksgiving and Christmas holidays.