Articles
Mike Avila is an Emmy Award-winning TV producer who has worked for NBC, CBS and ABC, to name just a few. He’s author of books such as the recent “Wolverine: Creating Marvel’s Legendary Mutant.” He also was executive producer of the SYFY Originals documentary, “Todd McFarlane: Like Hell I Won’t.”
April 11, 2022
•
4 min read 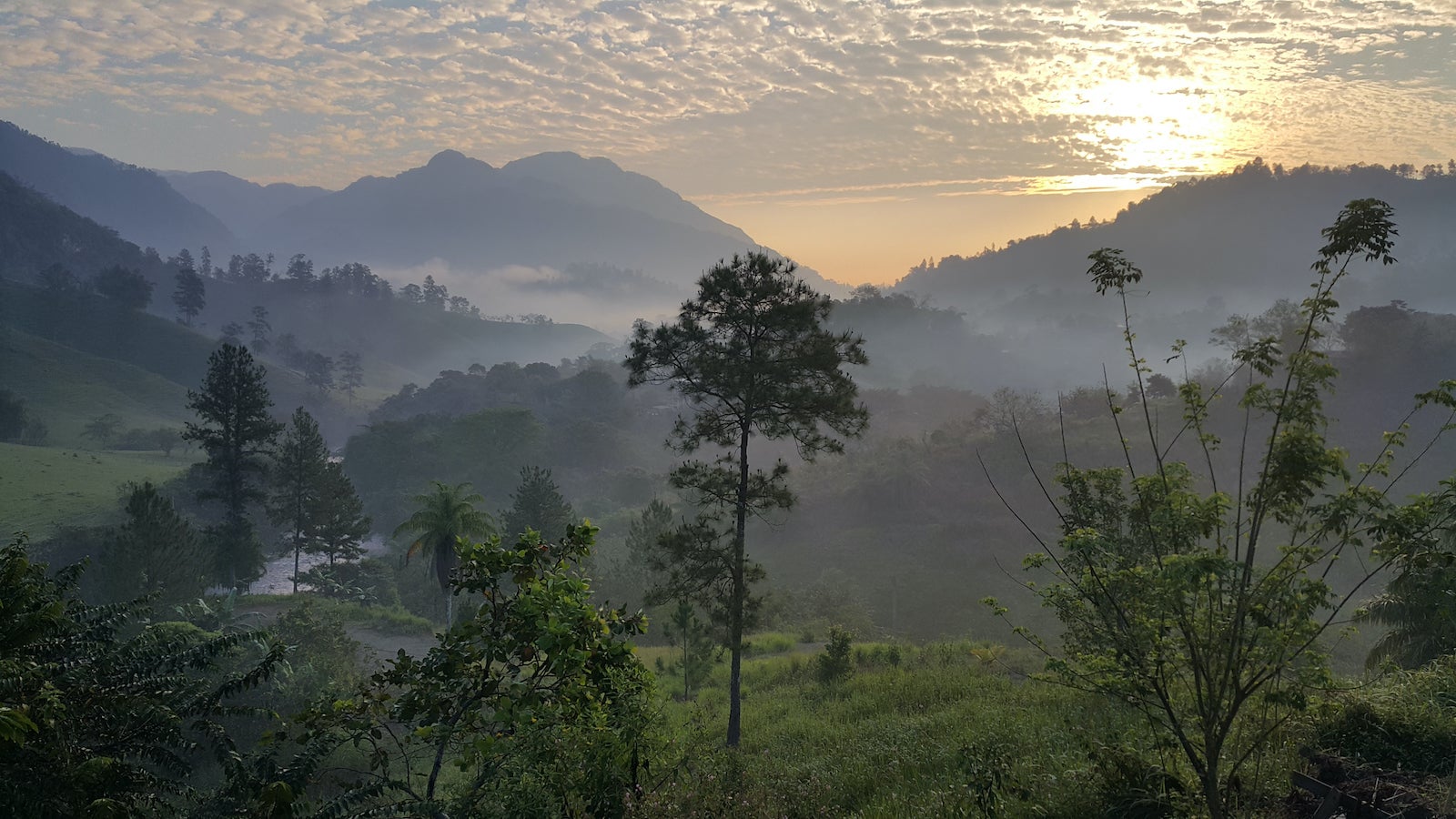 There is an excellent sale going on right now for flights to Guatemala from a number of U.S. cities. If you live in New York, Houston, Atlanta or Baltimore, you can score great deals to Guatemala City to enjoy the Central American nation's culinary delights, historical sites and natural beauty. Even better, there are some superb prices for nonstop flights, some in the low hundreds.

Hat tip to Scott’s Cheap Flights for spotting this deal. Its basic membership is available for $49 per year. The Elite tier option is available for $199 per year, and that will get you access to deals on premium economy, business-class and first-class tickets.

The sale includes travel between now and November, and it does include the Thanksgiving holiday. These are economy fares, so you'll have to pay to check bags. The most inexpensive fares for JetBlue and United also don't allow full-size carry-on bags.

I'm a broken record about this, but I'll say it again: Be flexible with your travel plans if at all possible, to get the very best deals.

Airlines: Avianca, Copa, JetBlue and United.
Routes: Atlanta, Chicago, Houston, Miami, New York and other cities to Guatemala City.
How to book: Directly through the airline or through Google Flights.
Travel dates: April-November.

Related: From horses to volcanic s’mores — time to plan a family trip to Guatemala

Avianca has nonstop flights from Miami International Airport (MIA) to Guatemala City's La Aurora International Airport (GUA) in November for only $110 round-trip. That is an incredible price, even if it's an economy ticket and even if you have to pay extra to check a bag. Keep in mind, this fare includes a return flight the day after Thanksgiving.

If you prefer to stay home for the holidays, you can book the same great fare earlier in November from Miami to Guatemala City.

You can fly from Hartsfield-Jackson Atlanta International Airport (ATL) to Guatemala City in November on Copa Airlines for only $188 round-trip. This itinerary includes a layover in Panama City each way.

You can nab a ticket for a nonstop flight on United to Guatemala City from Houston's George Bush Intercontinental Airport (IAH) for travel at the end of April for only $134 round-trip. This is an excellent price for this route, and is more than 50% off normal prices. Keep in mind that this United fare doesn't allow a carry-on bag. Checking a bag will cost you $70, so consider upgrading to economy for just $52 and get the free carry-on option.

JetBlue has nonstop flights out of New York's John F. Kennedy International Airport (JFK) to Guatemala in May for $220.

The same price will get you a ticket on a nonstop United flight out of Newark Liberty International Airport (EWR) to Guatemala in October. Again, it's United's most restricted fare, so keep in mind you'll have to pay $70 to check a bag.

Related: Where to eat and drink in Guatemala City and Antigua