Articles
Mike Avila is an Emmy Award-winning TV producer who has worked for NBC, CBS and ABC, to name just a few. He’s author of books such as the recent “Wolverine: Creating Marvel’s Legendary Mutant.” He also was executive producer of the SYFY Originals documentary, “Todd McFarlane: Like Hell I Won’t.”
April 20, 2022
•
5 min read 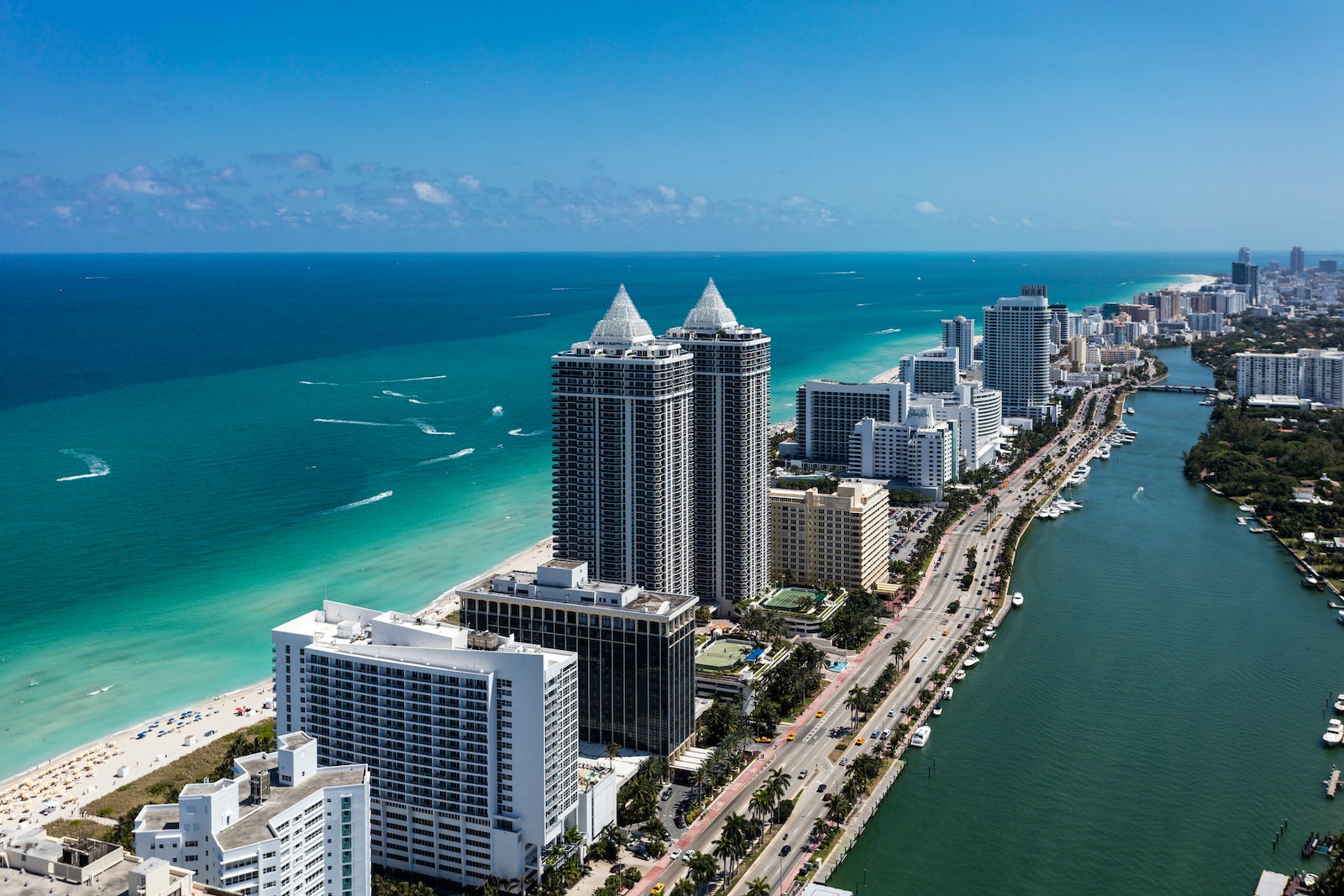 There's so much South Florida has to offer, the toughest part about taking a trip down south may be figuring out what to do. From the sun-soaked beaches of Fort Lauderdale and the South Beach nightlife to the bars and restaurants in Wynwood and the shops in Delray and Palm Beach, there's something to satisfy anyone's travel itinerary.

Which is why you should jump on this new sale on flights to the Sunshine State. A number of airlines have put flights on sale from several departure cities, including big cities like Newark, New York City and Boston. There are also sales from places like New Haven, Connecticut, and Minneapolis, which sometimes aren't included in these deals.

Most are for travel in the fall and winter, as far out as February 2023. However, there are some certifiable steals available for travel in May if you book quickly enough.

Most flights in this sale involve economy tickets and many of the best fares are for nonstop flights. The cheapest fares on Avelo, JetBlue and United do not include a free full-size carry-on. If you really need the overhead bin space, it will cost you between $25 and $65 each way to upgrade to regular economy.

Our thanks to Scott’s Cheap Flights for alerting us to this latest deal. Its basic membership is available for $49 per year. The Elite tier option is available for $199 per year, and that provides you access to deals on premium economy, business-class and first-class tickets.

You know the drill by now: Being flexible with your travel plans will give you the best chance to score the best prices.

Airlines: Avelo, American, Delta, JetBlue, Silver and United.
Routes: Boston, Minneapolis, Newark, New Orleans, New York and others to Fort Lauderdale, Miami and West Palm Beach.
How to book: Search Google Flights and book directly through the airline.
Travel dates: Some availability in May 2022; most sale fares are for August through February 2023.

You can save big on this same route in December with United. It has $148 nonstop fares out of Newark to the Magic City. No carry-ons are allowed with this fare, but upgrading to economy is $60, a better deal than the $70 it would cost you to check a bag on the cheapest ticket.

Here's another stellar fare we found on JetBlue in May. Fly nonstop from LaGuardia Airport (LGA) in New York City to Fort Lauderdale-Hollywood International Airport (FLL) for only $108 round-trip.

This same route on JetBlue in October is a bit more expensive, but still a good deal at $158 round-trip.

Delta has nonstop flights from Boston Logan International Airport (BOS) to Miami in February on sale for $148 round-trip. This fare comes with a free carry-on bag, too.

Flights from Hartsfield-Jackson Atlanta International Airport (ATL) to Miami on Delta are available for $168 round-trip in the fall. We found this rate widely available between September and December.