Deal Alert: Flights to Spain From $287 Round-Trip on Full-Service Carriers 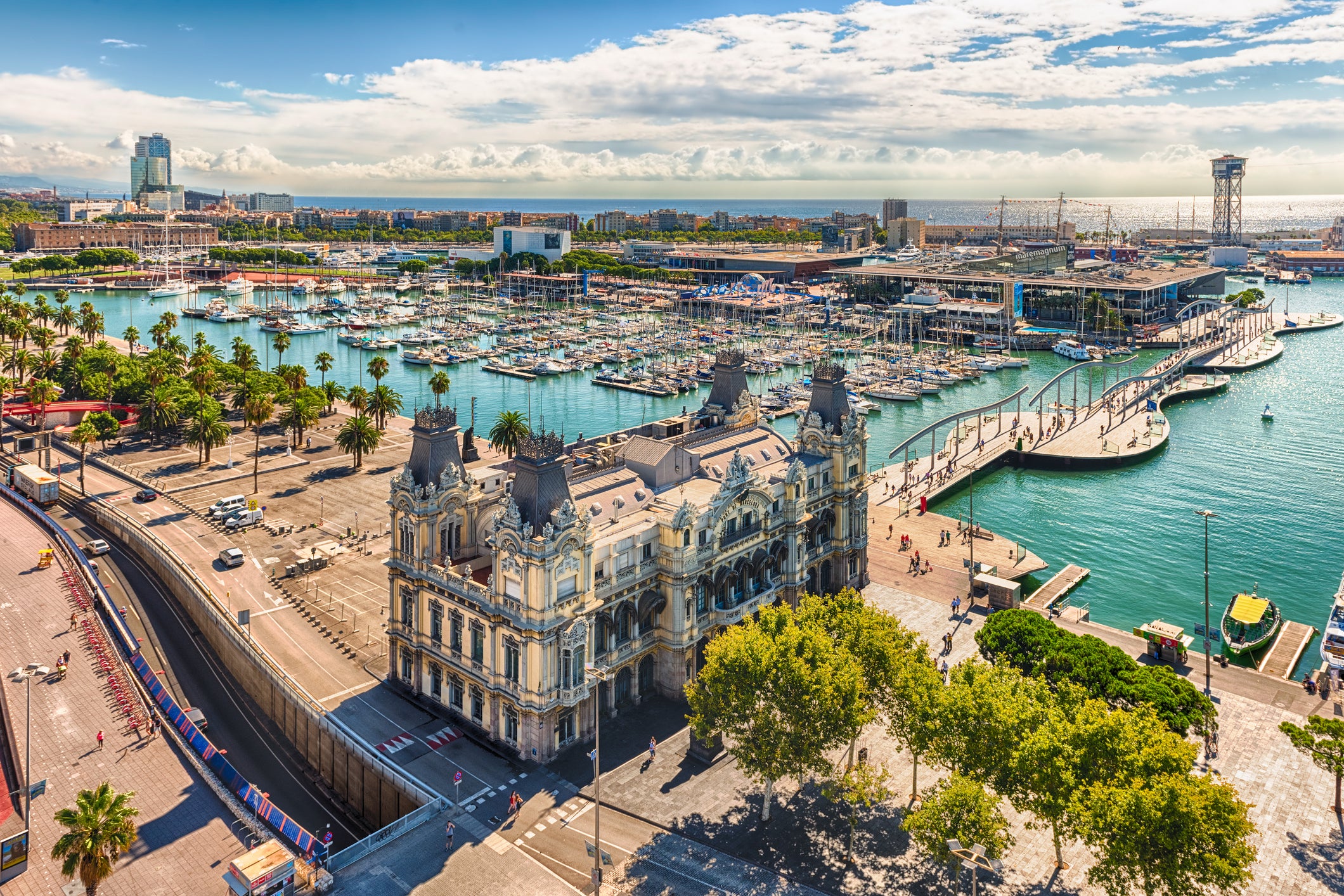 Update, March 21: Delta has added cheap fares on some of these routes, so SkyTeam fans have an option to get to Spain. Cheap fares from cities like San Francisco and Fort Lauderdale have been added as well.

Cheap flights to Spain continue to appear. We're seeing nonstop flights from across the US to Barcelona (BCN) and Madrid (MAD) on full-service carriers from just $287 round-trip. That price is lower than budget airline Norwegian, and is available from Northeast airports under $300 round-trip and from further cities for less than $400 round-trip.

Flights are in basic economy, meaning a checked bag and seat selection come at an extra cost — but you'll still earn miles and enjoy a free meal. Full service carriers are usually better equipped to re-accommodate you in case something goes wrong with your original flight.

Here are eight things to know before you go to Barcelona and make sure to avoid these 12 common mistakes tourists make in Madrid.

Boston (BOS) to Madrid (MAD) for $287 nonstop round-trip on Iberia:

Newark (EWR) to Madrid (MAD) for $300 round-trip on TAP Portugal via Priceline:

Philadelphia (PHL) to Barcelona (BCN) for $371 nonstop round-trip on American:

Miami (MIA) to Barcelona (BCN) for $382 round-trip on British Airways/American:

San Francisco (SFO) to Barcelona (BCN) for $454 round-trip on Delta:

Related stories
First, Club Suite and the rest: Flying the British Airways 777 in all 4 cabins
10 best hotels to see the northern lights
You won’t want to miss New York City’s newest immersive art space
New welcome offers: Earn up to 150,000 points on these Marriott Bonvoy credit cards
Featured photo by Getty Images/EyeEm
Editorial disclaimer: Opinions expressed here are the author’s alone, not those of any bank, credit card issuer, airline or hotel chain, and have not been reviewed, approved or otherwise endorsed by any of these entities.