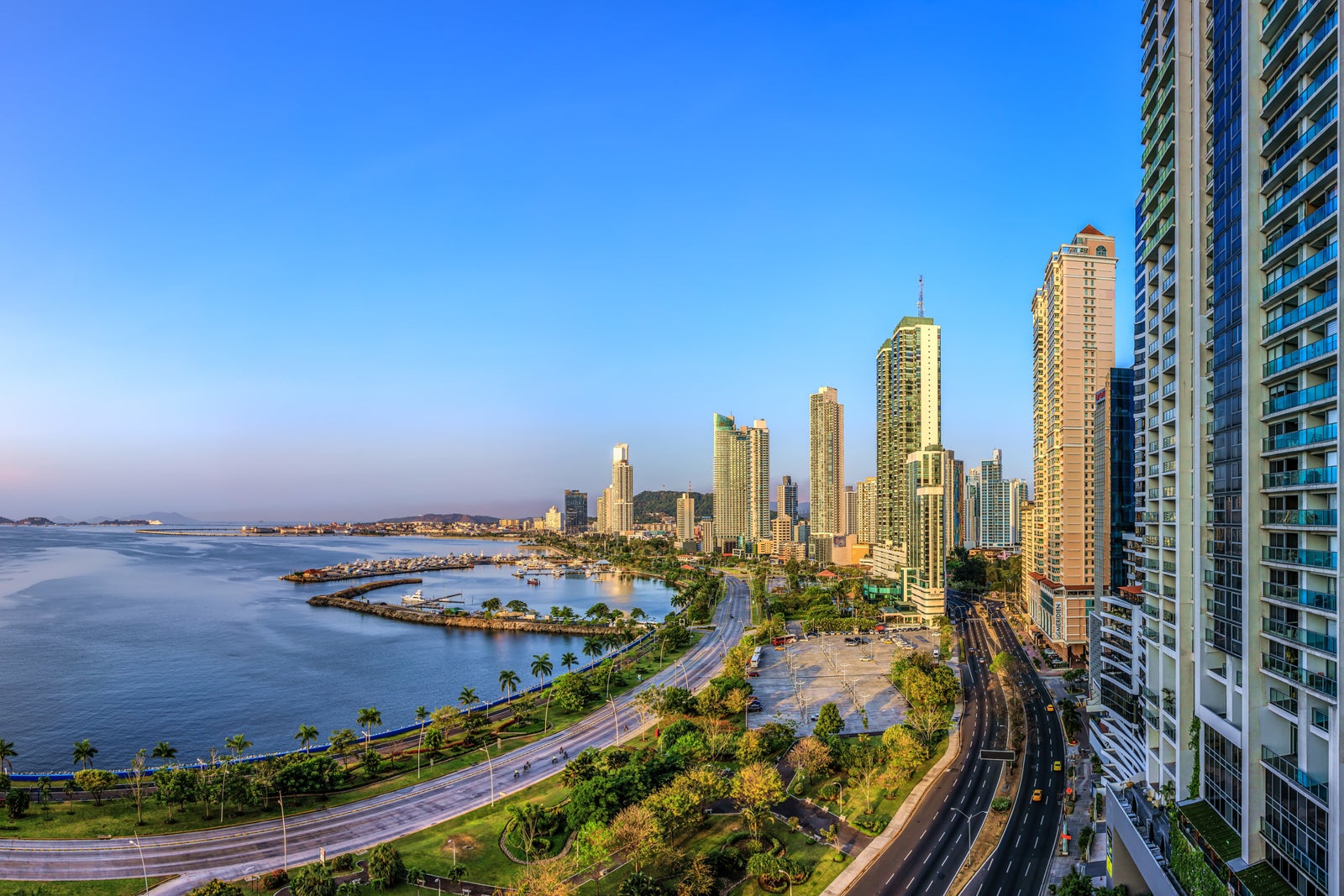 If you’ve had enough of the winter blues and chilly weather, then heading to Central America might be just what you need. Delta is offering deals to Panama City throughout most of the year from major U.S. cities for under $200 round-trip.

The deal was reported by Scott’s Cheap Flights, which offers a premium membership starting at $49 a year for alerts on discounted fares. These rates are available from February to December, not including the summer months.

Airline: Delta
Routes: EWR/JFK/LAX/MCO to PTY
How to book: Directly through the airline or through Google Flights
Travel dates: February – December (excluding summer)

Related: Panama reopens for US travelers — here’s what you need to know

The following deals are for basic economy seats on Delta, which include a standard seat and carry on. A checked bag, seat selection and any ticket changes will cost extra. All of the deals below are under $250 round-trip.

Travelers can fly from New York (JFK) to Panama City (PTY) for $160 round-trip on a nonstop flight. The deal below is for travel in May, but the fare is widely available.

Flying from Orlando (MCO) to Panama City (PTY) will also cost $160 round-trip for a direct flight. This deal is limited in availability and scattered across months later in the year. The offer we found was for travel in October. Last year MCO was one of three airports that were part of Delta’s route expansion plan to PTY.

On the West Coast, you can fly from Los Angeles (LAX) to Panama City (PTY) for $182 round-trip. This price is limited in availability. The deal below is at the beginning of October and includes a nonstop outbound flight and a stop in Atlanta (ATL) on the return.

Flights from Newark (EWR) to Panama City (PTY) are $236 round-trip and widely available throughout the year. According to Google Flights, this price is almost $450 less than normal for the travel dates below. There is a stop in Atlanta (ATL) each way.

Whether you want to visit the Panama Canal, relax on beaches or shop in Panama’s malls, there is something for every traveler to do. Jump on these deals to Panama City before they're gone.