Deal alert: Flights to London from $350 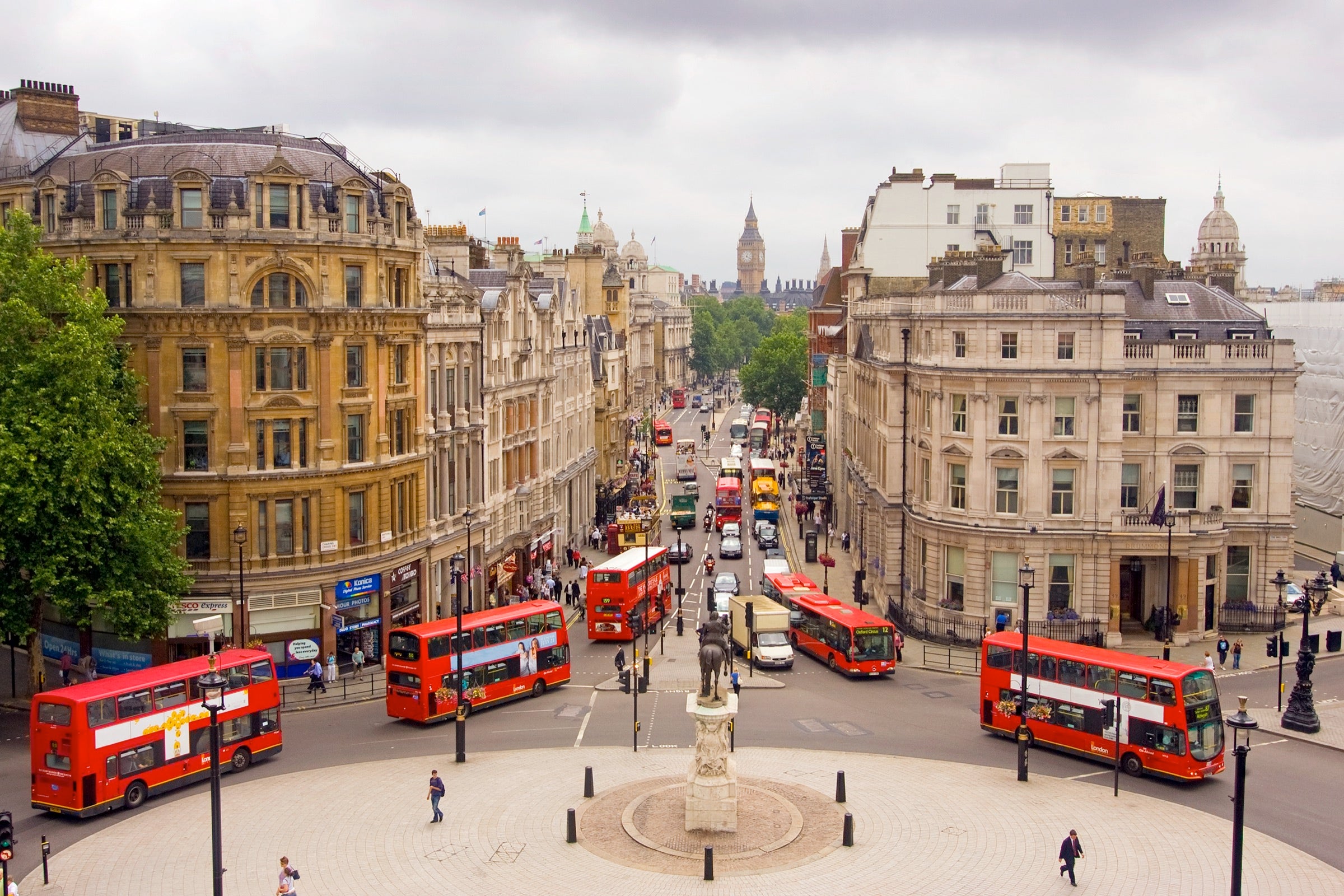 England’s capital is home to landmarks such as Big Ben, the Tower of London and the Palace of Westminster. If you’re interested in London’s history, there are deals to be had to explore this city. Tap Air Portugal is offering flights to Gatwick Airport (LGW) for as low as $350 round trip for travel in the fall.

SecretFlying was the first to publish this deal to London, available from October to November.

Airline: Tap Air Portugal
Routes: IAD/MIA/ORD/SFO to LGW
How to book: Directly through the airline or through Google Flights
Travel dates: October — November

Related: London Underground 101: A guide to getting the Tube in London

The deals below are for economy tickets on TAP Air Portugal, which include a standard seat and carry-on. A checked bag will cost about $80, depending on currency conversion rates. The offers below include flying to and from London’s Gatwick Airport, which is further from the city than London’s Heathrow Airport (LHR). The deals also include a stop in Lisbon each way.

One of the most affordable fares is from New York (JFK) to London (LGW) for $350 round trip. The return flight allows for a full day in Lisbon (LIS) with almost a 28-hour layover.

Flights from Washington, D.C. (IAD) to London (LGW) are $407 round trip. There is also a layover of nearly 28 hours on the return flight in Lisbon (LIS). According to Google Flights, this flight is $300 cheaper than usual for the dates below.

Flights from Chicago (ORD) to London (LGW) are $424 round-trip. The deal below is for the end of October, but flights at this price are scattered throughout October and November.

If you’re traveling from the West Coast, you can fly from San Francisco (SFO) to London (LGW) for $494 round trip, according to Google Flights.

Flights from Miami (MIA) to London (LGW) are $520 round-trip. This price is over $250 cheaper than usual for the dates in November below.

Related: The best road trips from London that take 2 hours or less

Related: From skyscraper cocktails to a Rolls Royce chauffeur: 7 ways to upgrade your London vacation

From staying in beautiful hotels like the new NoMad London hotel and the Kimpton Fitzroy to consuming fish and chips and exploring the city through the tube, this major European metropolis has a lot to enjoy. Jump on these deals to London, and you’ll be on a pub crawl in no time.