Good time to book fall travel: flights to Panama City for $300 or less 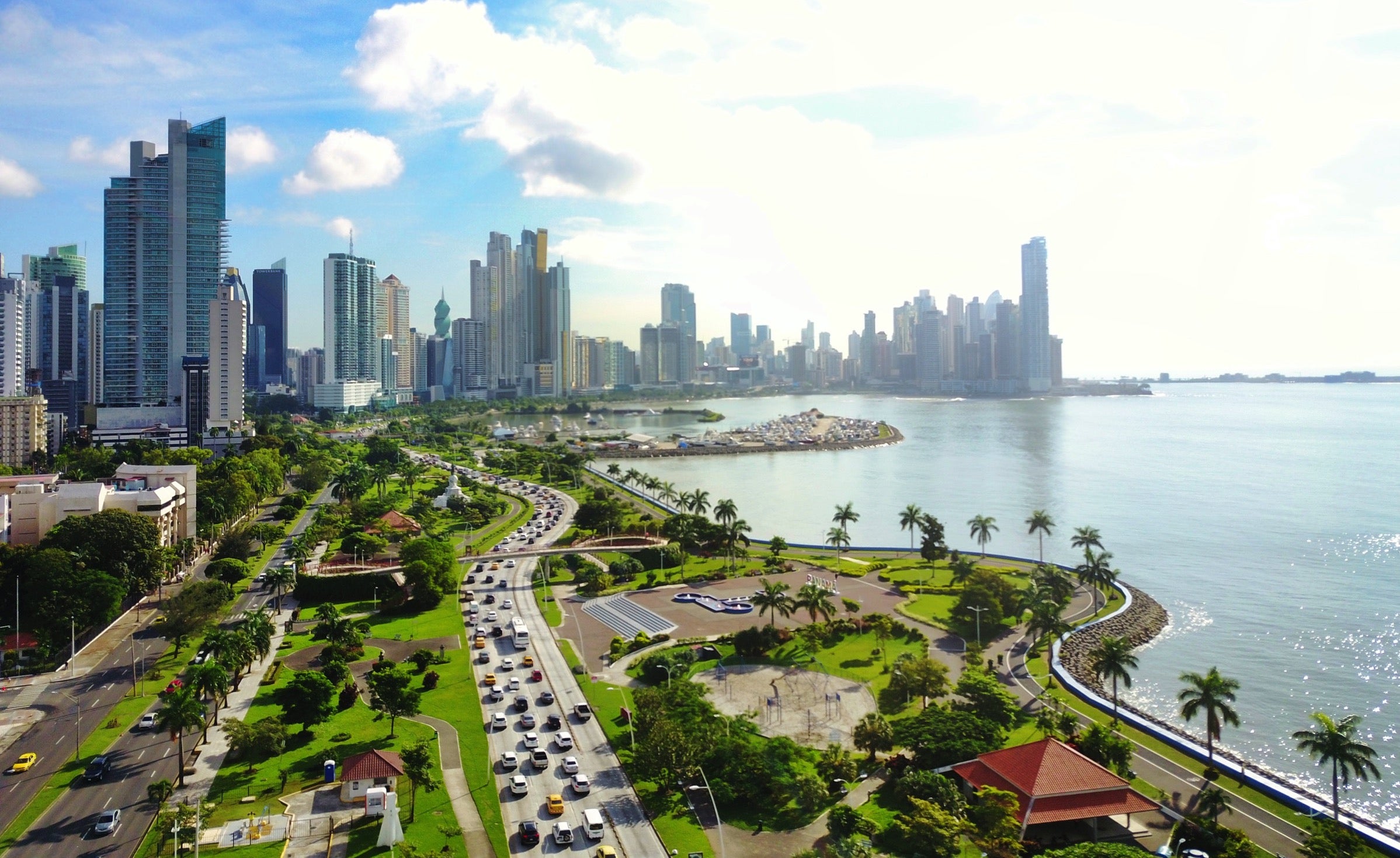 For so many travelers, vacation plans are getting firmed up and the travel industry is preparing for a busy summer like none we’ve seen since the pandemic started. With prices on the rise though, we’ve been noticing some better fares if your trip can wait until the fall – and that’s especially true in some fares we saw this weekend on flights to Panama.

Panama City is full of incredible sights, from historic landmarks and museums to beaches near town, and of course, the Panama Canal – one of humankind’s most incredible achievements, and one I’ve long wanted to see myself.

Your options span several airlines, which is in part thanks to expanded flight options to Panama City we’ve seen of late; for example, Delta Air Lines announced three new routes to the city just last year.

These deals include options not just from the eastern U.S., but throughout the country including multiple departures out of California.

TPG first learned of these deals from Scott’s Cheap Flights, which offers a premium membership that alerts readers on discounted fares for a subscription starting at $49 per year for economy class deals and $199 per year for an elite membership, which also includes first, business and premium economy deals.

Travel dates: September through March 2023, excluding the holidays in most cases

We took note of deals under $300, but many and in fact closer to the $250 mark or even less for flights out of East Coast cities.

While you can certainly find some cheap options on this route here and there over the summer months, the deals become widely available around early to mid September. Generally, you can find these deals throughout the fall and into the winter months of 2023. The one exception tends to be the holidays, when the prices (as is to be expected) tend to rise.

Here are just a few itineraries we found:

There are plenty of options departing from the West Coast as well as the East Coast. That being said, many of the options out of San Francisco are going to either require you to make two stops in both directions, or have an overnight layover in your connecting city.

In the interest of avoiding a hotel stay, I would chose the two-stop option on American, but that's up to you. The itinerary below includes brief layovers in Charlotte (CLT) and Miami (MIA) on the outbound trip, with layovers in Miami and Los Angeles (LAX) on the way back.

The itinerary below on American out of Los Angeles is a bit more straightforward, with LAX being an American hub. You stop in Miami in both directions.

On the East Coast, many of the routes involve a flight out of or connecting in New York-John F. Kennedy International Airport (JFK), so let’s start there. For $242, I found direct flights to Panama City, which range from 4.5-5 hours.

You may also end up connecting at JFK if you’re leaving from the Washington, D.C., area. I found a round trip for $256 on Delta, which involves a flight out of Dulles International Airport (IAD) with a layover in each direction at JFK.

This itinerary is also noteworthy because although we noted that this deal is not generally available during the holidays, this round trip spans the Thanksgiving holiday in the U.S. so it could present an affordable getaway that week.

Finally, I’ll highlight an option out of Texas. American regularly has round trips for under $300 this fall out of Houston-Intercontinental Airport (IAH). These trips generally involve layovers in Miami.

If you’re looking to travel this year but want to avoid high-priced summer fares, traveling during the fall months could be your best bet. This deal presents a great opportunity for people in numerous U.S. cities to get to Central America for some sightseeing this fall.

Featured image by (Photo by Gualberto Becerra / Shutterstock.com)
Editorial disclaimer: Opinions expressed here are the author’s alone, not those of any bank, credit card issuer, airline or hotel chain, and have not been reviewed, approved or otherwise endorsed by any of these entities.