Articles
Meghna Maharishi is an associate editor at The Points Guy. Her work has previously appeared in CNN, CNBC, The Juggernaut and Documented.
Follow
Dec. 08, 2022
•
6 min read 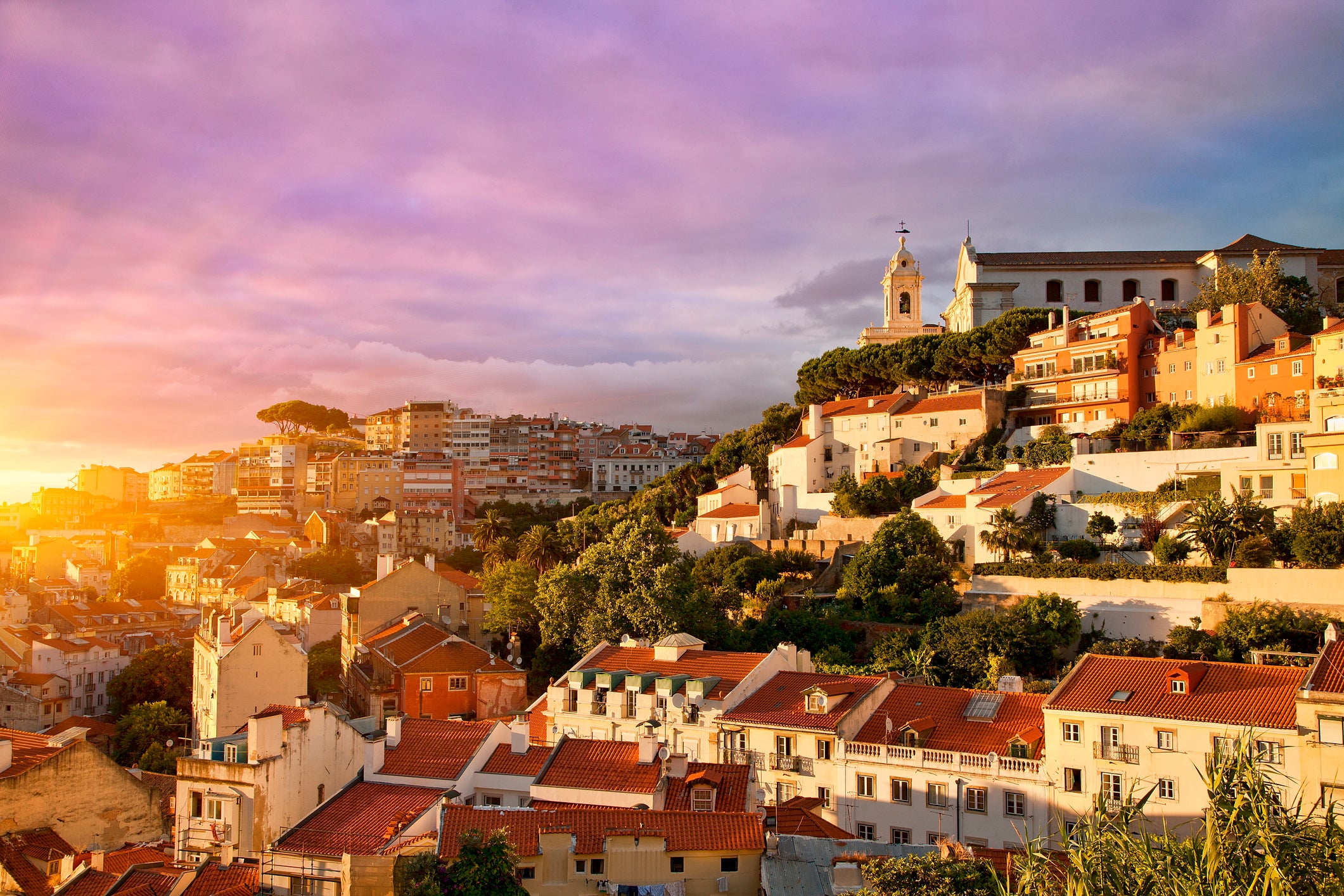 Now has never been a better time to book a flight to Europe for 2023. We’ve reported on multiple deals to various European cities over the past few weeks, and airlines are still continuing to slash fares to the continent.

The latest slate of deals includes round-trip fares to Portugal for as low as $402 — and you can fly to Lisbon, Porto or Faro. The travel dates are from January to March, with the exact dates varying by route.

These fares to Portugal are only expected to last a couple of days, so we recommend booking your tickets as soon as you can.

Kudos to Scott’s Cheap Flights for highlighting this deal. At $49 a year, the site’s Premium membership offers discounts of up to 90% and comes with a 14-day trial. The Elite membership also finds premium, business-class and first-class deals.

This set of marked-down flights has a lot of availability in smaller cities. For example, you can fly to Portugal from places like Des Moines, Iowa; Sioux Falls, South Dakota; and Little Rock, Arkansas. Of all the cities featured in this deal, Boston and New York City have the cheapest flights to Portugal starting at $402.

Here are some noteworthy flights we found:

We recommend using Google Flights to find your best dates and then book your flights directly on the airline’s website since airlines tend to be more reliable in the event your flight is delayed, canceled or has a booking change.

For a flight from Boston to Lisbon on March 1, Aer Lingus’ 6:15 p.m. flight is the cheapest option available at $445. If you plan to return to Boston a week later, Aer Lingus offers a flight at 10:50 a.m. that keeps the fare the same. Both flights include a layover in Dublin.

Google Flights can show lower prices compared to what’s advertised on the airlines’ sites due to the availability of third-party booking sites. In this case, the fare is $445 if you book directly through Aer Lingus’ website, but Google Flights shows other booking sites with fares priced at $433.

The fares featured in this deal are only for basic economy. Aer Lingus’ basic economy, known as the airline’s Saver option, comes with a complimentary meal and allows passengers to bring a carry-on bag. Seat selection is not included in the fare.

If you decide to select seats, you’ll have to pay for four different seat selections on the round-trip flight. Seats from the Boston to Dublin segment cost anywhere from $29.99 to $114.99; seats from the Dublin to Lisbon segment range from $5.99 to $25.99. The most expensive seats are located near the exit rows and have extra legroom.

Flights to Portugal can be expensive. Luckily, this deal discounts flights to the country by as much as 55%. Even though the cheap fares only apply to basic economy, which can be quite restrictive, the prices are still worth booking.

With these prices, you can save on airfare and use the extra money in your pocket to splurge on a fancier hotel or treat yourself to a wine tasting in Porto.

Featured image by ALEXANDER SPATARI/GETTY IMAGES
Editorial disclaimer: Opinions expressed here are the author’s alone, not those of any bank, credit card issuer, airline or hotel chain, and have not been reviewed, approved or otherwise endorsed by any of these entities.