Book now: Economy, premium economy and business-class flights to Europe are on sale

Articles
Meghna Maharishi is an associate editor at The Points Guy. Her work has previously appeared in CNN, CNBC, The Juggernaut and Documented.
Follow
Jan. 12, 2023
•
6 min read 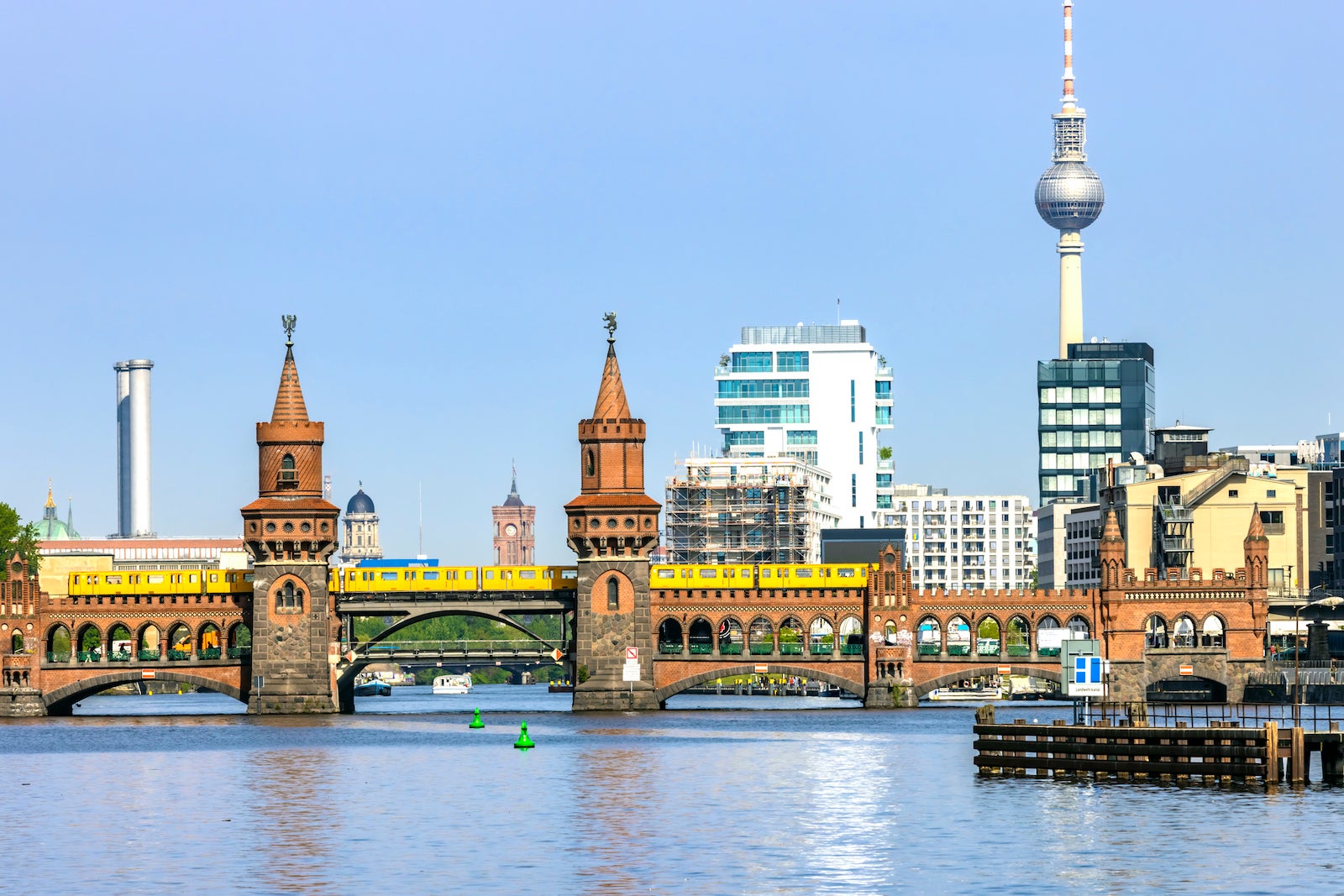 Airlines have not stopped cutting fares to Europe this month. Here's the newest deal: Icelandair and SAS are marking down economy, premium economy and business-class flights to many European cities.

These flights only depart from Los Angeles, New York and Seattle, but the options are otherwise endless. You can fly to London, Paris, Berlin, Reykjavik, Copenhagen and Brussels, to name a few. Icelandair and SAS also have premium economy and business-class deals to Munich; Dublin; Frankfurt; Stockholm; Zurich; Amsterdam; Hamburg, Germany; and Dusseldorf, Germany.

The travel dates for these deals are from February to June and August to October, but keep in mind that dates also vary largely by route.

With so many discounted fares across all classes, these prices won't last long, so be sure to book your flights quickly.

Airlines: Icelandair and SAS.
Routes: From Los Angeles, New York and Seattle to multiple European cities.
How to book: Search through Google Flights to find your best dates and then book directly with the airline of your choice.
Travel dates: Generally from February to June and August to October.
Book by: The next one to two days.

Thanks to Going, formerly known as Scott's Cheap Flights, for finding these deals. At $49 a year, the site's Premium membership provides discounts of up to 90% and includes a 14-day free trial. The Elite membership also scouts premium, business-class and first-class deals.

If you're flying from Los Angeles, New York or Seattle, you can fly to almost any major tourist destination in Europe with these deals. Plus, you have the choice of flying in economy, premium economy or in Icelandair's Saga Premium class, which is similar to business class.

These are some flights that stood out to us:

We recommend using Google Flights to determine availability and then booking your flights on the airline's website since airlines are more dependable if a flight is canceled, delayed or has a booking change.

The number of options with these deals might be overwhelming. You can fly in business class with Icelandair or premium economy with SAS. If you're on a budget, you can fly in Icelandair's basic economy to Reykjavik.

Let's say you want to fly in business class to Europe, specifically to Berlin from JFK. Icelandair's $1,040 Saga Premium flight is a steal — the typical price of such a flight to Berlin is around $3,500.

For return flights, an April 4 flight to JFK leaves Berlin at 2:10 p.m. Both flights to and from Berlin include a layover in Reykjavik.

While Google Flights shows the round-trip fare price from JFK to Berlin as $974, the flights actually cost $1,040 if you book directly on Icelandair's website. Sometimes prices on Google Flights differ from those on airlines' websites due to the availability of third-party options. For this route, Google Flights gives the option to book with numerous third-party sites.

Icelandair's Saga Premium class is almost like a typical business class you'd find on many other airlines, except Saga Premium does not have lie-flat seats. Passengers can bring one carry-on and two checked bags with Saga Premium. This fare also includes a meal service.

These deals to Europe are incredible, so they definitely won't last long. Flying premium economy or business class to Europe can cost thousands of dollars. However, Icelandair and SAS have a good number of deals to Europe for less than $1,000 — and Icelandair's Saga Premium flights are all well less than $2,000.

You can fly at any price point you'd like and visit almost any part of Europe during the warmer months. Normally, this is not only one of the most popular times to visit the continent, but also one of the most expensive.

Featured image by QUERBEET/GETTY IMAGES
Editorial disclaimer: Opinions expressed here are the author’s alone, not those of any bank, credit card issuer, airline or hotel chain, and have not been reviewed, approved or otherwise endorsed by any of these entities.