Fly Delta to Australia for 60,000 miles round trip 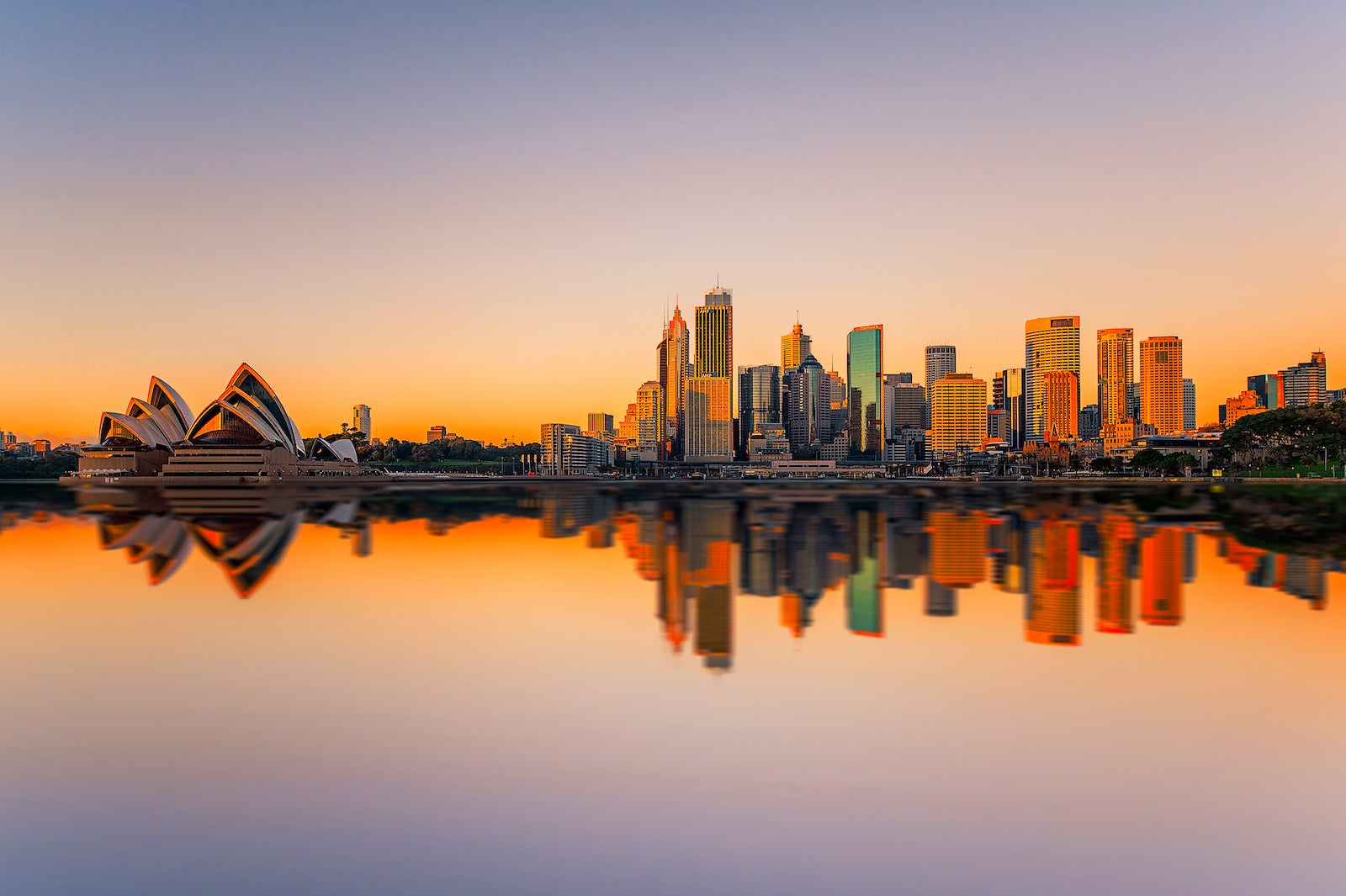 If you missed the Delta Air Lines sale a few weeks ago on award flights to Sydney, we’ve found another batch of discounted mileage flights for travel in late summer and early fall.

The Atlanta-based carrier is offering August and September flights to Sydney for 60,000 SkyMiles round trip out of Los Angeles International Airport (LAX), where the airline’s nonstop service to Sydney (SYD) originates. Travelers from Delta’s other hubs in the western U.S. including Seattle (SEA) and Salt Lake City (SLC) can get the round trip for 70,000 miles, with airports in the Midwest and the eastern U.S. priced at 80,000 miles round trip.

It’s also worth noting that Delta is also offering pretty decent deals starting at 74,000 miles round trip for some dates during the peak Australia travel months of January, February and March next year.

Because August and September are off-peak months for travel to Australia, that also means there are likely some deals on accommodations as well. Temperatures in Sydney are still in the 60s at that time of year, according to Accuweather so the weather shouldn't be a deterrent.

Whether you’ve recently claimed a bonus from signing up for a credit card or see the end of the U.S. testing requirement for international travel as a signal it’s time to book a trip abroad, this is a great chance to put those miles to use.

Just be sure to act quickly though, since we know from past experience that these Delta deals can disappear quickly.

Routes: LAX to SYD for the best deal, but many U.S. airports have discounted fares to Sydney

How to book: Directly through the airline

Related: 9 things to do on your first trip to Sydney

These deals fall into one of four basic categories. Los Angeles International Airport (LAX) is in a category on its own with economy seats for 60,000 miles round trip. Western Delta hubs are generally in the 70,000 range, with non-Delta western airports at 75,000 miles. Most other airports as you head east are at 80,000 miles.

Wherever your trip originates, you’ll end up at LAX along the way, so let’s start by looking at the best 60,000-mile main cabin fares out of LAX. TPG values the miles at around $846 so this is a good deal as fares for this route are often over $1,000. For the September itinerary below, you’ll leave LAX just before 11:00 p.m. and it’s a nearly 15-hour flight to Sydney. The return trip leaves at 11:45 a.m. Sydney time, and it’s 13 and a half hours on the way back to the U.S.

If you’re looking at booking in a more comfortable class for the long-haul trip, below are the rates for Comfort+, Premium Select and Delta One for the trip out of Los Angeles. You could get Comfort+ for some moderately improved accommodations for 80,000 miles – the same as what you’d pay in miles coming from an East Coast city. So, you could always put those miles toward the nicer seats on the long flight, and book a separate ticket to Los Angeles.

For instance, Google Flights shows the cheapest New York round trip tickets to LAX generally fall in the $250 ballpark in August and September.

Booking separate itineraries is not for everyone, but it’s an option.

What happens once you get past September? The deals out of Los Angeles still aren’t too bad – they go up to about 74,000 miles round trip in October and beyond.

It’s 80,000 miles for a round trip out of New York-John F. Kennedy International Airport (JFK). Just keep a close eye on your total trip time and which flight you book out of JFK; if you’re not careful, you could end up with a longer wait than necessary in Los Angeles.

Related: How to book a trip to Sydney with points and miles

For those who still have an opening in their summer travel calendar – or who have been waiting for the testing mandate to expire before booking an international trip – this deal is well-timed as the testing requirement will be lifted after midnight tonight. Since Australia is a bucket list destination for many travelers, this could be a great opportunity to get to Sydney at a fraction of the cost you might otherwise pay in miles.