Deal Alert: Widespread Flights to London and Paris From $277 Round-Trip 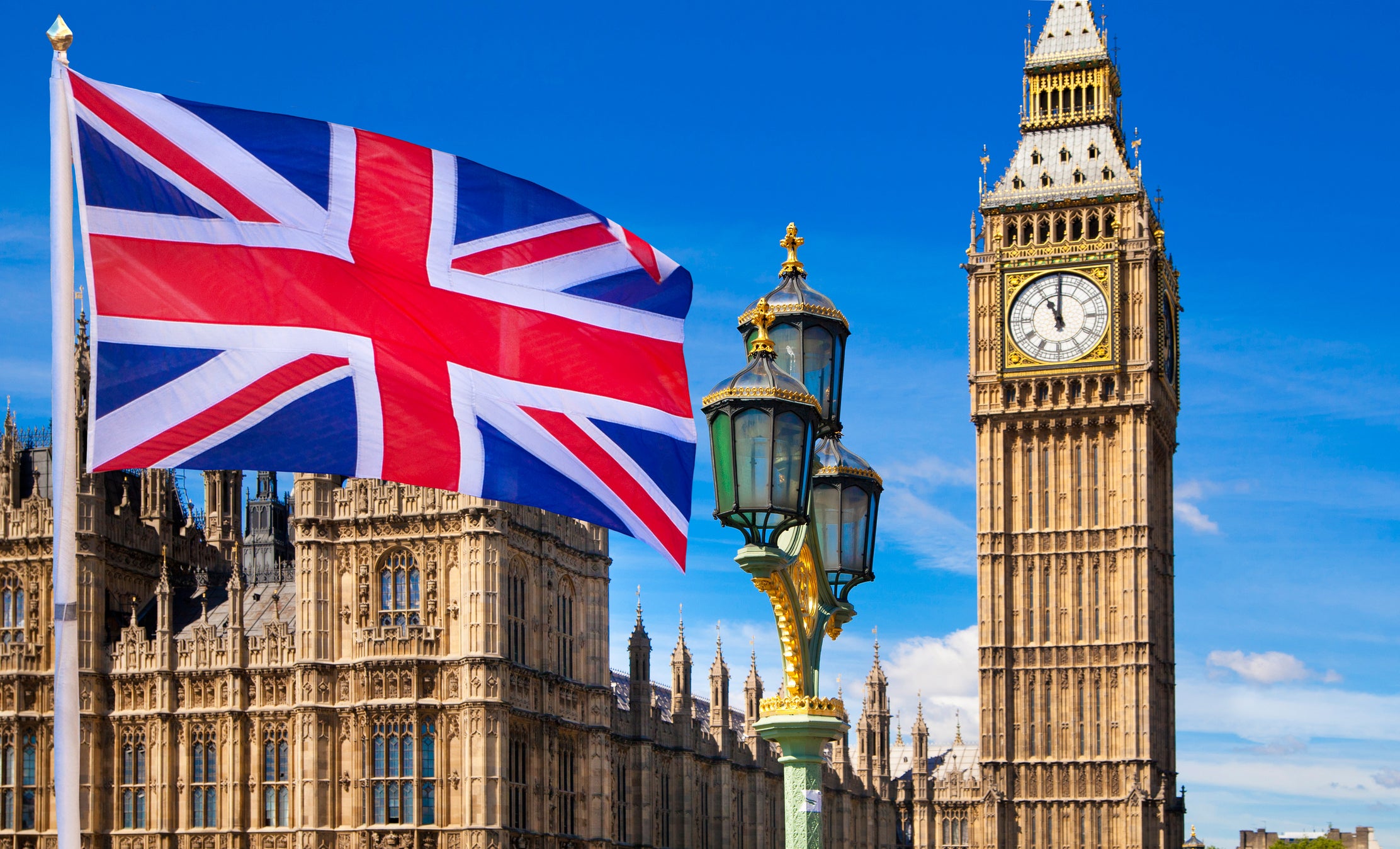 If you've been planning a trip to London or Paris and your dates are flexible, read no more. That's because we're seeing solid availability from cities across the US such as Miami (MIA), Boston (BOS) and Chicago (ORD) from October through the middle of 2020. Many routes are nonstop and start at just $277 round-trip. Scott's Cheap Flights first reported the deals to Paris.

Keep in mind that all tickets are in basic economy, which means different things to different airlines, but generally means that you'll pick your seat at check-in and board last. However, we've written before about how to defeat basic economy by using a co-branded credit card.

Chicago (ORD) to London (LHR) for $385 round-trip nonstop on United:

Related stories
17 ways to earn lots of Marriott Bonvoy points
Delta SkyMiles Gold Amex card review: Perfect for casual Delta travelers, now with a 65,000-mile offer
Fast-growing Viking doubles down on adventure cruising with a second expedition cruise ship
Quick Points: These award tickets are best to book at the last minute
Featured image by Getty Images/iStockphoto
Editorial disclaimer: Opinions expressed here are the author’s alone, not those of any bank, credit card issuer, airline or hotel chain, and have not been reviewed, approved or otherwise endorsed by any of these entities.