Articles
Carissa Rawson is a Points and Miles Reporter at TPG, helping readers get to where they need to go, faster (and cheaper). You can find her in your nearest Priority Pass lounge, sipping free coffee and obsessively researching travel.
Nov. 09, 2019
•
3 min read 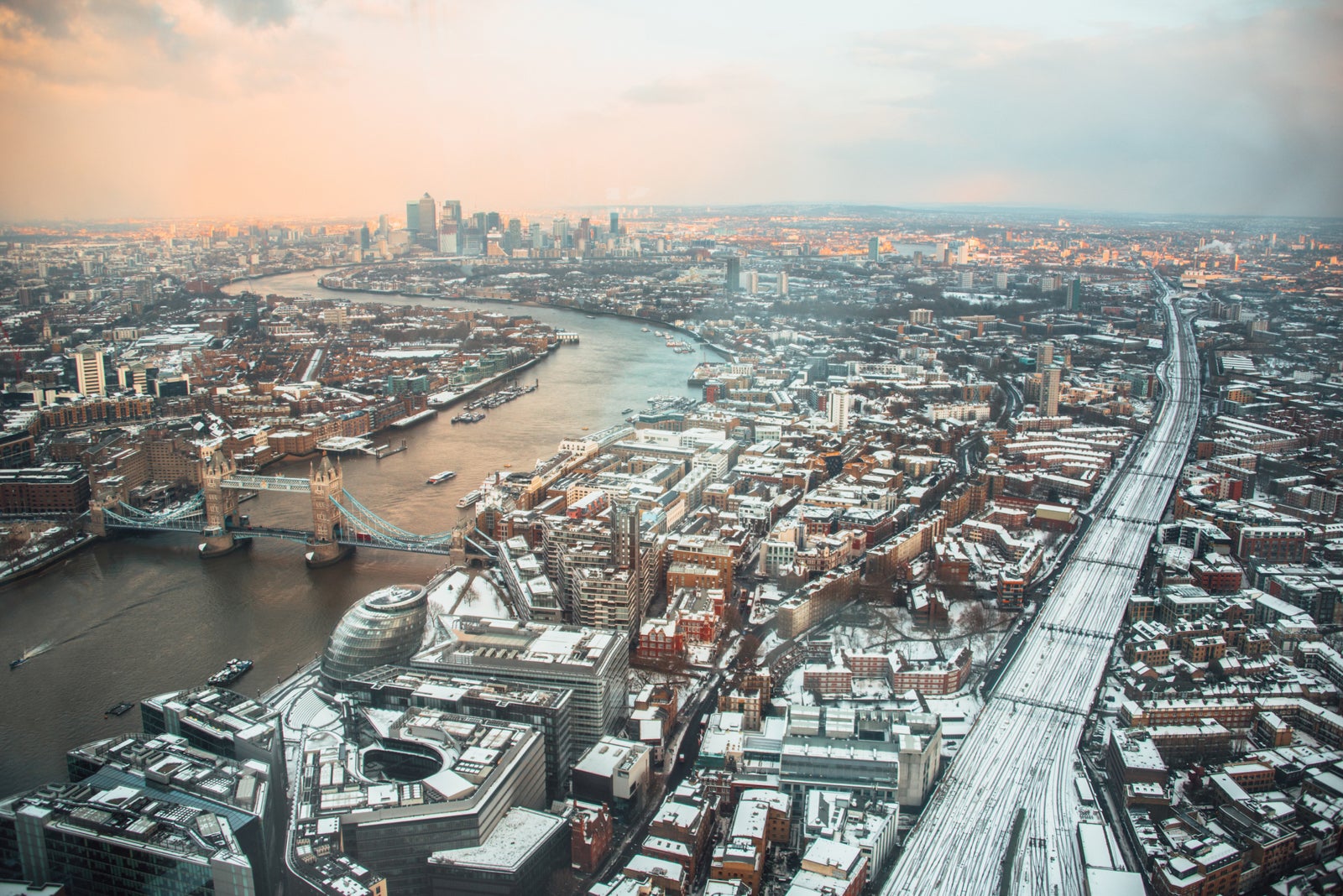 If you've been looking for an excuse to head to London, now's your chance. We're seeing deals on multiple airlines for cheap round-trip tickets between the West Coast and London. Most of these flights are basic economy, so bags and seats will be extra.

To search, head to Google Flights and enter your origin and destination cities. Scroll through the calendar function to find dates and prices that work for you. Finally, click through to book directly with the airline or an OTA like Skyscanner.

San Francisco (SFO) to London (LHR) for $383 round-trip via United:

Related stories
United credit card holders: Earn bonus miles with the Mile Badge Game promotion
Register now: Choose how you earn bonus points with IHG One Rewards’ new promotion
Is the Marriott Bonvoy Brilliant Amex worth the $650 annual fee?
The best ways to travel to Japan with points and miles
Featured image by Getty Images
Editorial disclaimer: Opinions expressed here are the author’s alone, not those of any bank, credit card issuer, airline or hotel chain, and have not been reviewed, approved or otherwise endorsed by any of these entities.