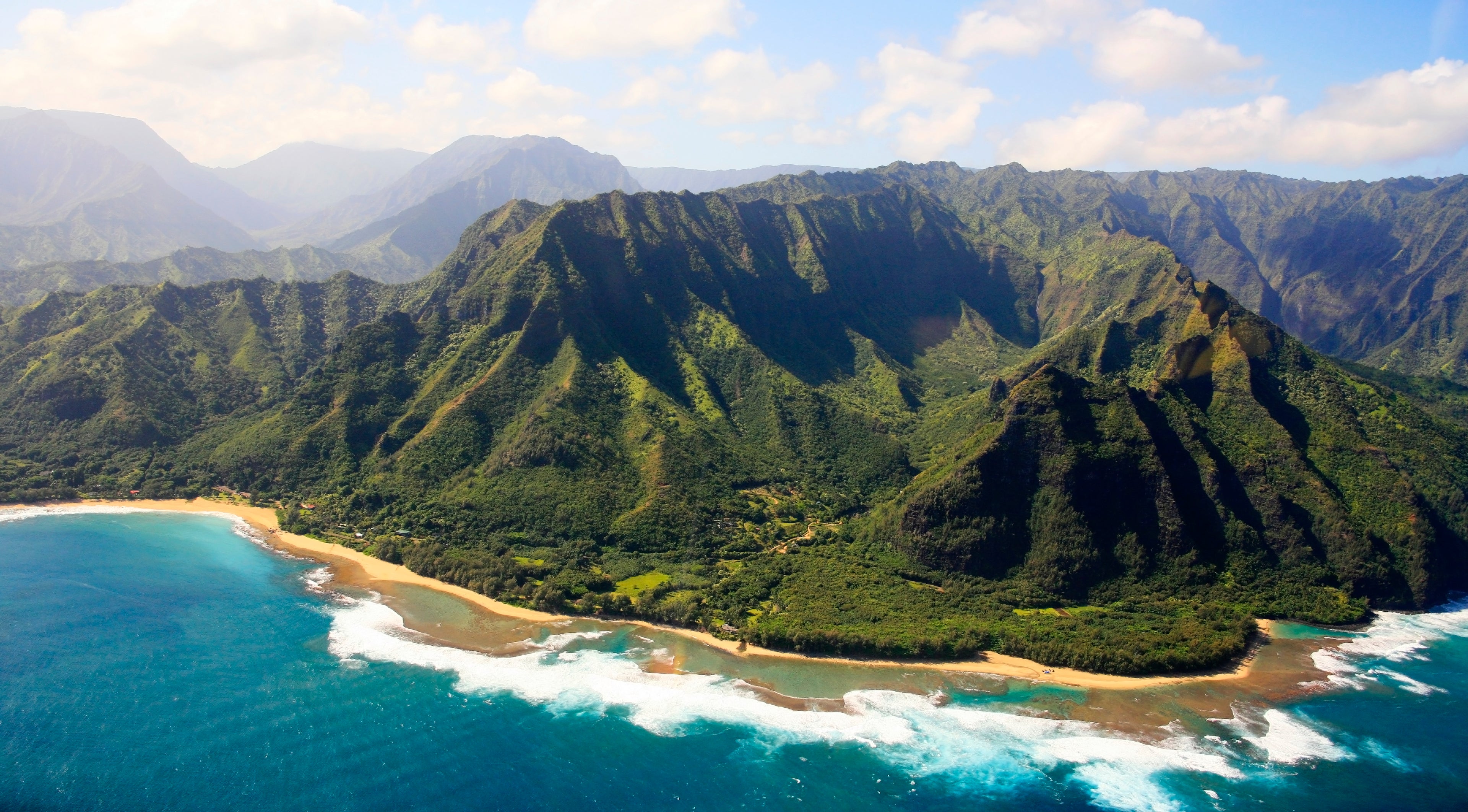 Deal Alert: West Coast to Hawaii From $344 Round-Trip
This post contains references to products from one or more of our advertisers. We may receive compensation when you click on links to those products. Terms apply to the offers listed on this page. For an explanation of our Advertising Policy, visit this page.

There's no end in sight for the fare war for flights to Hawaii. Today we're currently seeing flights from cities throughout the West Coast to several major Hawaiian destinations from $344 round-trip. It doesn't matter if you're in a rush to book a last-minute summer vacation or if you're already fantasizing about your winter getaway — the discounted fares are available for travel from July 2018 through May 2019. Plus, the discounted fares offered by the three US legacy carriers were for regular economy (opposed to basic economy) in the examples we found, though that may not always be the case.

While these flights are cheap enough to book outright, if you’d rather not pay anything out of pocket, you can book them by redeeming Chase Ultimate Rewards points. As a reminder, Chase Sapphire Reserve cardholders can redeem UR points at 1.5 cents each, meaning that many of these options can be booked for less than 24,000 points round-trip. Plus, if you’re flying with American Airlines, you can earn extra award miles and AAdvantge Elite Qualifying Dollars (EQD) by booking Special Fares through the Chase Ultimate Rewards portal.

To book, head to Google Flights and plug in your desired departure city. After finding the dates that work best for you, book with the airline directly or with an OTA such as Expedia or the Chase Ultimate Rewards travel portal.

Seattle (SEA) to Kona (KOA) for $353 round-trip or 23,520 UR points in December via Chase Ultimate Rewards portal:

San Francisco (SFO) to Maui (OGG) for $377 round-trip in September on Airlines:

Los Angeles (LAX) to Kona (KOA) for $377 round-trip in October on American: