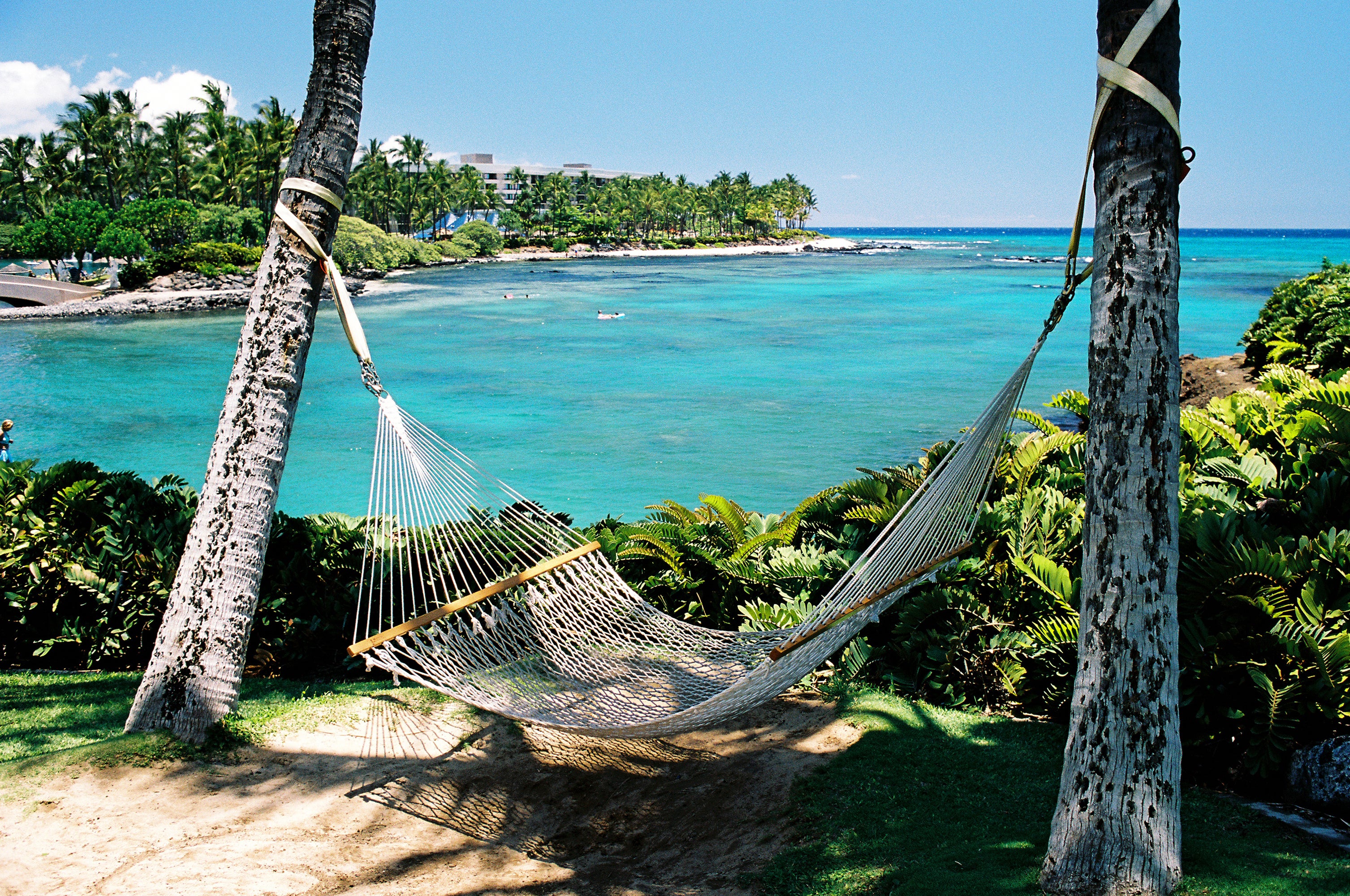 Deal Alert: Summer Flights to Hawaii From $311 Round-Trip — NYC Included
This post contains references to products from one or more of our advertisers. We may receive compensation when you click on links to those products. Terms apply to the offers listed on this page. For an explanation of our Advertising Policy, visit this page.

Airfare deals are typically only available on limited dates. We recommend that you use Google Flights to find dates to fly, then book through an online travel agency, such as Orbitz or Expedia, which allows you to cancel flights without penalty by 11pm Eastern Time within one day of booking. However, if you’re using The Platinum Card® from American Express, you’ll need to book directly with the airline or through Amex Travel portal to get 5x MR points. Remember: Fares may disappear quickly, so book right away and take advantage of Orbitz or Expedia’s courtesy cancellation if you’re unable to get the time away from work or family.

Still haven't booked your summer beach getaway? Or is it that you just came back from such an amazing trip that you've been itching to go on another one? Regardless which boat you fall into, you're in luck because summer flights to several major Hawaiian destinations are on sale from just $311 round-trip. You'll find the lowest fares out of Phoenix (PHX), but there are plenty of other departures with the discounted fares — including New York City (JFK & LGA), Texas (DFW & IAH) and the West Coast.

If you’re looking to pay as little out of pocket as possible, you may be best off booking these flights by redeeming Chase Ultimate Rewards points (opposed to converting them into airline miles). As a reminder, Chase Sapphire Reserve cardholders can redeem UR points at 1.5 cents each, meaning that some of these options can be booked for under 21,000 points round-trip. Plus, if you’re flying with American Airlines, you can earn extra award miles and AAdvantge Elite Qualifying Dollars (EQD) by booking Special Fares through the Chase Ultimate Rewards portal. Note that you might not be maximizing the value of your UR points if you redeem them this way, which TPG pegs at 2.1 cents apiece.

To book, head to Google Flights and plug in your desired departure city and destination. After finding the dates that work best for you, book with the airline directly, an OTA such as Expedia or through the Chase Ultimate Rewards travel portal.

Phoenix (PHX) to Kona (KOA) for $311 round-trip or 20,713 UR points in September via Chase Ultimate Rewards portal:

Phoenix (PHX) to Maui (OGG) for $355 round-trip or 23,640 UR points in September via Chase Ultimate Rewards portal: