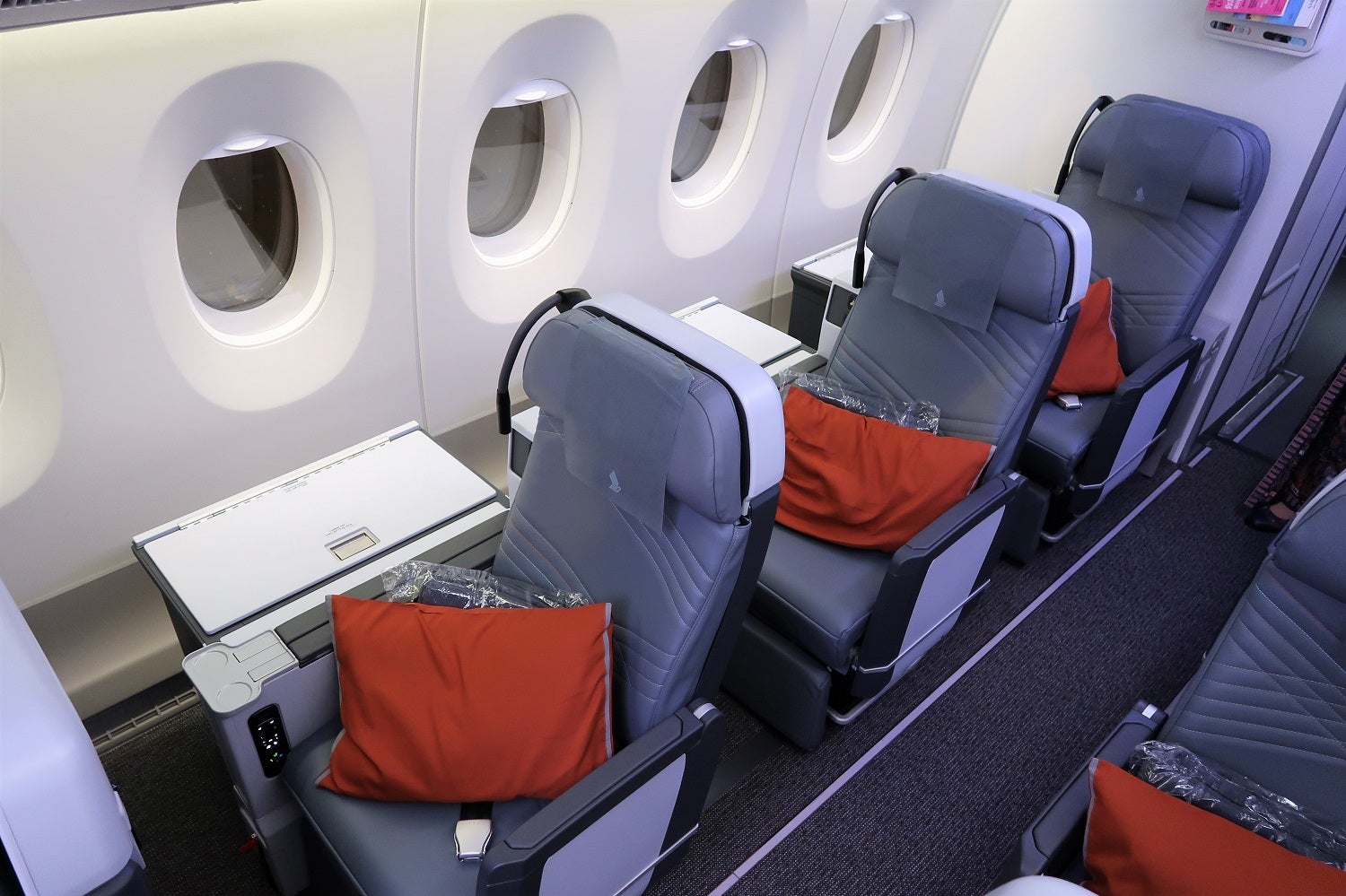 Singapore Airlines re-launched the world’s longest flight between Newark (EWR) and Singapore (SIN) last October and now the airline is running a great deal on premium economy fares from Newark (EWR), San Francisco (SFO) and Los Angeles (LAX) to multiple cities throughout Asia starting at just $1,049 round-trip. We even found a great deal to the Maldives (MLE) for under $1,300 round-trip. Note that some of the connecting flights once you get to Asia are in economy, not premium economy, but all flights into and out of the US are in premium economy.

While you'll be trapped in a pressurized tin can for almost an entire day if flying from Newark, flights from the West Coast to Asia are nearly as long. But it isn't all bad. In fact, all PE seats have 38-inches of pitch and a 13-inch IFE screen. You'll want to book early so you can get a coveted solo seat near the back of the plane. After all, do you really want to be confined to a middle seat for nearly 19 hours?

To search, head to Google Flights and enter your origin and destination cities. Scroll through the calendar function to find dates and prices that work for you. Finally, click through to book an OTA like Priceline or Expedia. Note, that attempting to book directly with Singapore Airlines will cost you over $2,000.

Los Angeles (LAX) to Malé for $1,248 round-trip in premium economy:

Related stories
Should you buy Marriott points with a 50% bonus?
5 secrets to getting a luxury cruise for less
Deal alert: Widespread Air Tahiti business class award space to French Polynesia
This no-annual-fee card earns 2% cash back on every purchase — and automatically applies your rewards
Featured image by These solo seats are good, but you'll want to grab the seats on the opposite side of the cabin. (Photo by JT Genter/The Points Guy)
Editorial disclaimer: Opinions expressed here are the author’s alone, not those of any bank, credit card issuer, airline or hotel chain, and have not been reviewed, approved or otherwise endorsed by any of these entities.