Deal alert: Paris and London from $259 round trip

Articles
Katherine Fan is a former senior travel features reporter at The Points Guy who covered everything from personal finance to travel and aviation.
Jan. 20, 2020
•
4 min read 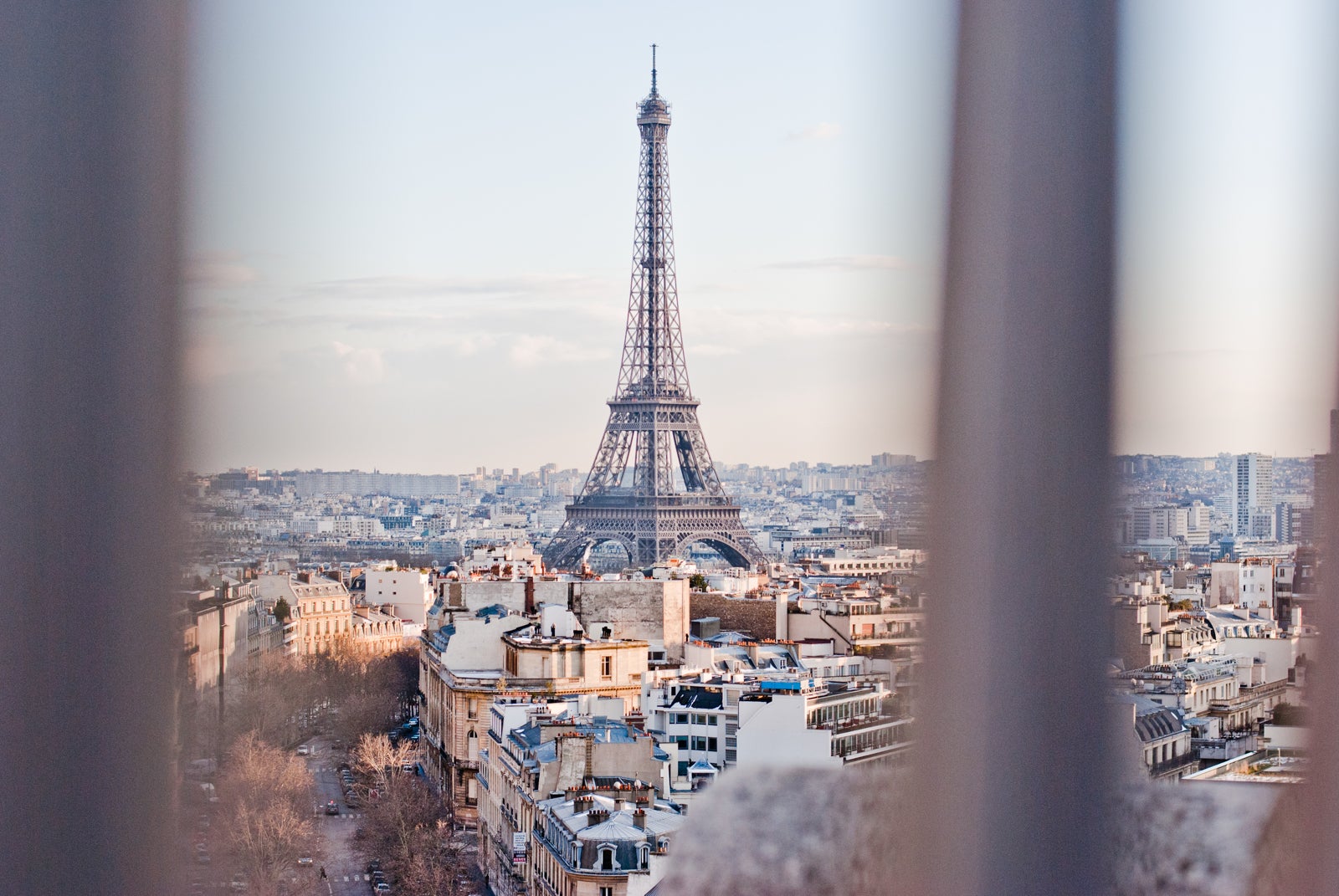 I see London, I see France: These are some of the lowest prices we've seen to the United Kingdom and the City of Love. According to Google Flights, current fares are "$511 cheaper than usual. The least expensive flights for similar trips to Paris, Dublin, Glasgow, Edinburgh, London usually cost between $540–2,000."

Deals are available from more cities than are listed here, but these are the lowest-fare origin cities we've found.

Many of these fares begin in basic economy. Basic economy means different things to different airlines, but you might not have free use of the overhead bins for a carry-on bag, and you probably won't be able to select your seat, get an upgrade, or earn elite-qualifying miles on your preferred airlines.

However, it’s possible to defeat some of basic economy’s negative aspects by having elite status or a cobranded credit card.

New York (JFK) to Paris (CDG) for $259 round-trip on Finnair via Google with Priceline:

Boston (BOS) to Paris (CDG) for $277 round trip on Norwegian via Gotogate:

New York (JFK) to Paris (CDG) for $281 round trip via American, operated by British Airways:

Newark/New York (EWR) to Paris (CDG) for $285 round trip on Air Canada and SWISS via Google with CheapoAir:

New York (JFK) to London Gatwick (LGW) for $301 round trip on TAP Air Portugal and Norwegian:

Miami (MIA) to London Heathrow (LHR) for $338 round trip on British Airways operated by Iberia in basic economy: