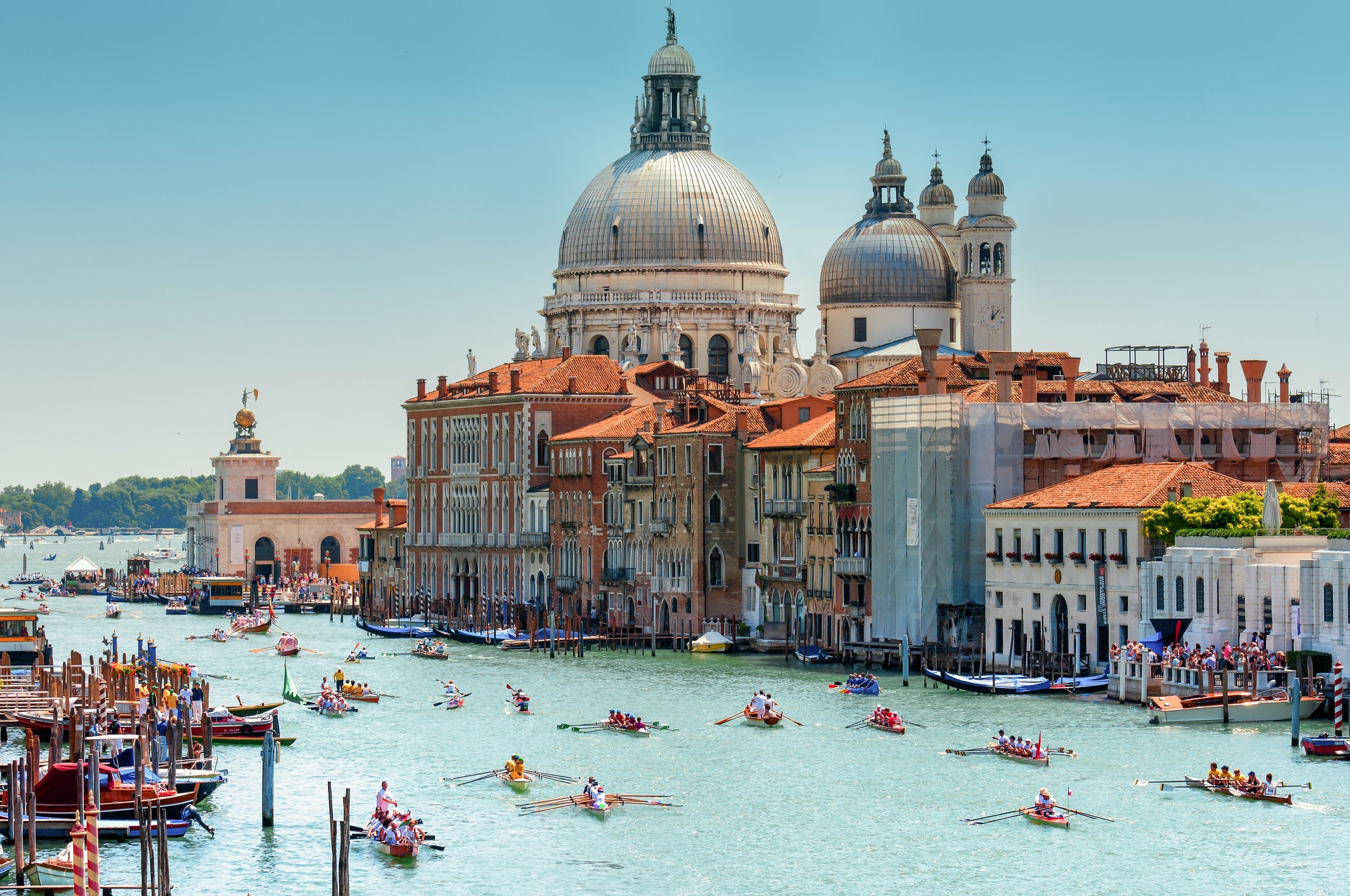 We've been seeing great deals to Italy in the last few days and it looks like the sale isn't over yet. Today we're seeing low fares being offered to more cities and by more airlines than before. With this deal, you can book flights to Rome (FCO), Florence (FLR), Milan (MXP), Naples (NAP) and Venice (VCE) from just $236 round-trip in basic economy or $320 in standard economy. The deal is even sweeter if you have a Chase Sapphire Reserve as you can book through the Chase Ultimate Rewards travel portal and book these flights from just 15,700 points.

Both types of tickets include free meals and drinks, though you'll typically have to pay to check a bag and select a seat if you book basic economy. Keep in mind that you can combat some of the negative aspects of basic economy by using your airline elite status or one of the best credit cards for airline miles.

To search for these fares, head to Google Flights and enter your origin and destination cities. Scroll through the calendar function to find dates and prices that work for you. Finally, click through to book directly with the airline, through an OTA like Priceline or plug those dates into the Ultimate Rewards travel portal.

Related stories
The ultimate guide to earning elite status with United cards
American Airlines forgot it had landing slots at JFK. Then it lost some of them
After 19 months, United Airlines is officially suspending flights at New York's JFK airport — again
17 ways to earn lots of Marriott Bonvoy points
Featured image by Getty Images
Editorial disclaimer: Opinions expressed here are the author’s alone, not those of any bank, credit card issuer, airline or hotel chain, and have not been reviewed, approved or otherwise endorsed by any of these entities.