Deal Alert: Fly JetBlue Mint to the Caribbean and West Coast From $330 One-Way 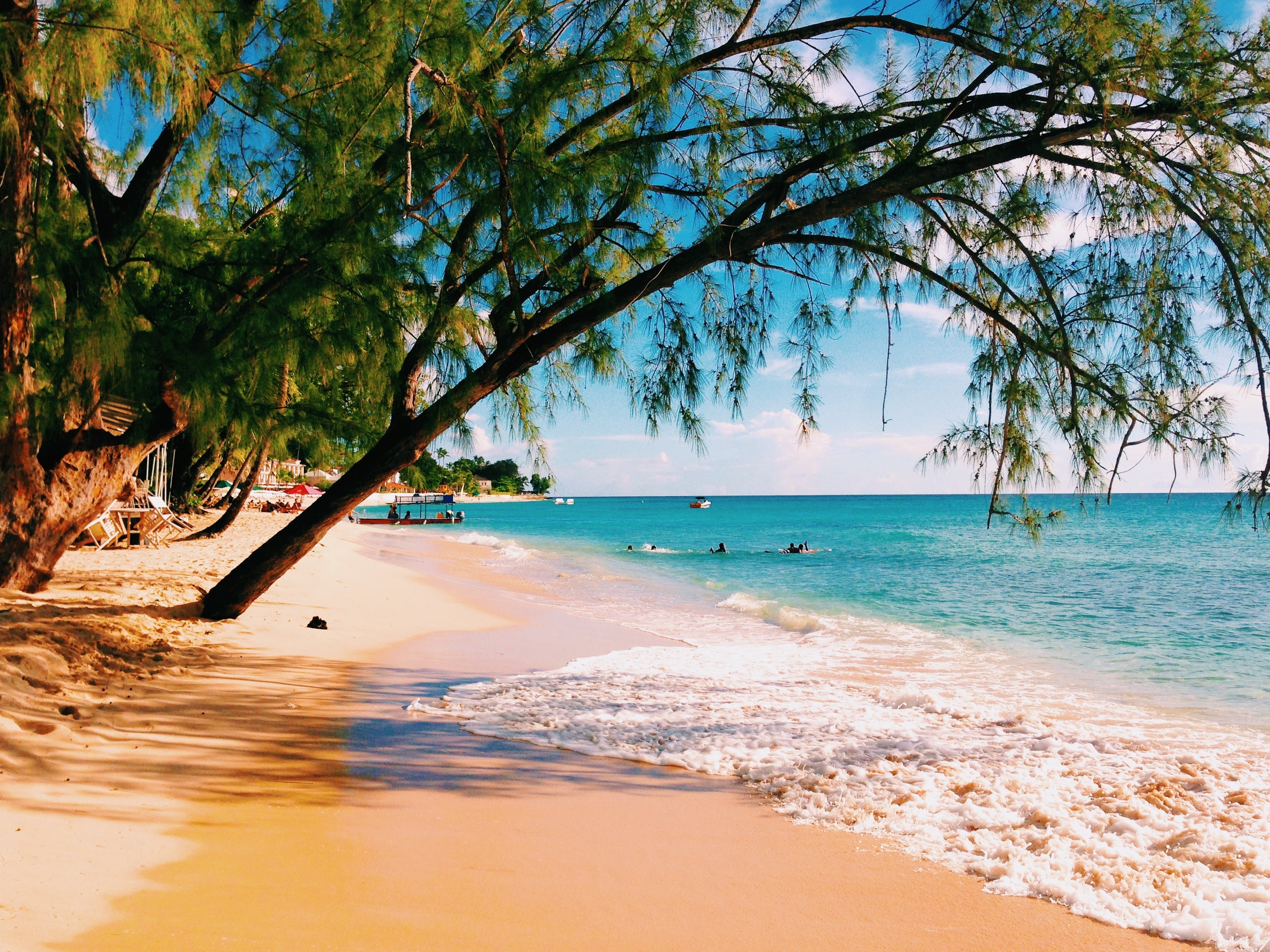 We're seeing great deals on JetBlue Mint to the Caribbean, Central America and the West Coast right now. If you're unfamiliar with Mint, you should know that it's the winner of the 2019 TPG Award for best domestic business class in the US. It offers comfortable lie-flat seats and meals by New York City restaurant Saxon + Parole, and it's relatively affordable for a business-class product.

The Points Guy himself, Brian Kelly, is a fan of Mint -- so much so, he declared it the best business-class product for domestic travel.

The deals originate only from hubs where Mint is offered, including New York-JFK, Boston Logan International (BOS) and Ft. Lauderdale (FLL) starting at just $330 one-way. Availability is between August and April 2020, and all fares are nonstop. The Mint deals to the Caribbean were first reported by God Save The Points.

To search, head to JetBlue's site and enter your origin and destination cities. Scroll through the calendar function to find dates and prices that work for you. Finally, click through to book directly with the airline.

Related stories
Amazon is launching a 2nd Prime Day sale in October — here are 4 things you need to know
Limited-time way to get half-off Virgin Voyages sailings, plus more perks for Bilt cardmembers
Here's what happens when Disney World is hit by a hurricane
MileagePlus members can't book most Lufthansa award space — here’s what we know
Featured image by Getty Images/EyeEm
Editorial disclaimer: Opinions expressed here are the author’s alone, not those of any bank, credit card issuer, airline or hotel chain, and have not been reviewed, approved or otherwise endorsed by any of these entities.