Articles
Mike Avila is an Emmy Award-winning TV producer who has worked for NBC, CBS and ABC, to name just a few. He’s author of books such as the recent “Wolverine: Creating Marvel’s Legendary Mutant.” He also was executive producer of the SYFY Originals documentary, “Todd McFarlane: Like Hell I Won’t.”
June 06, 2022
•
5 min read 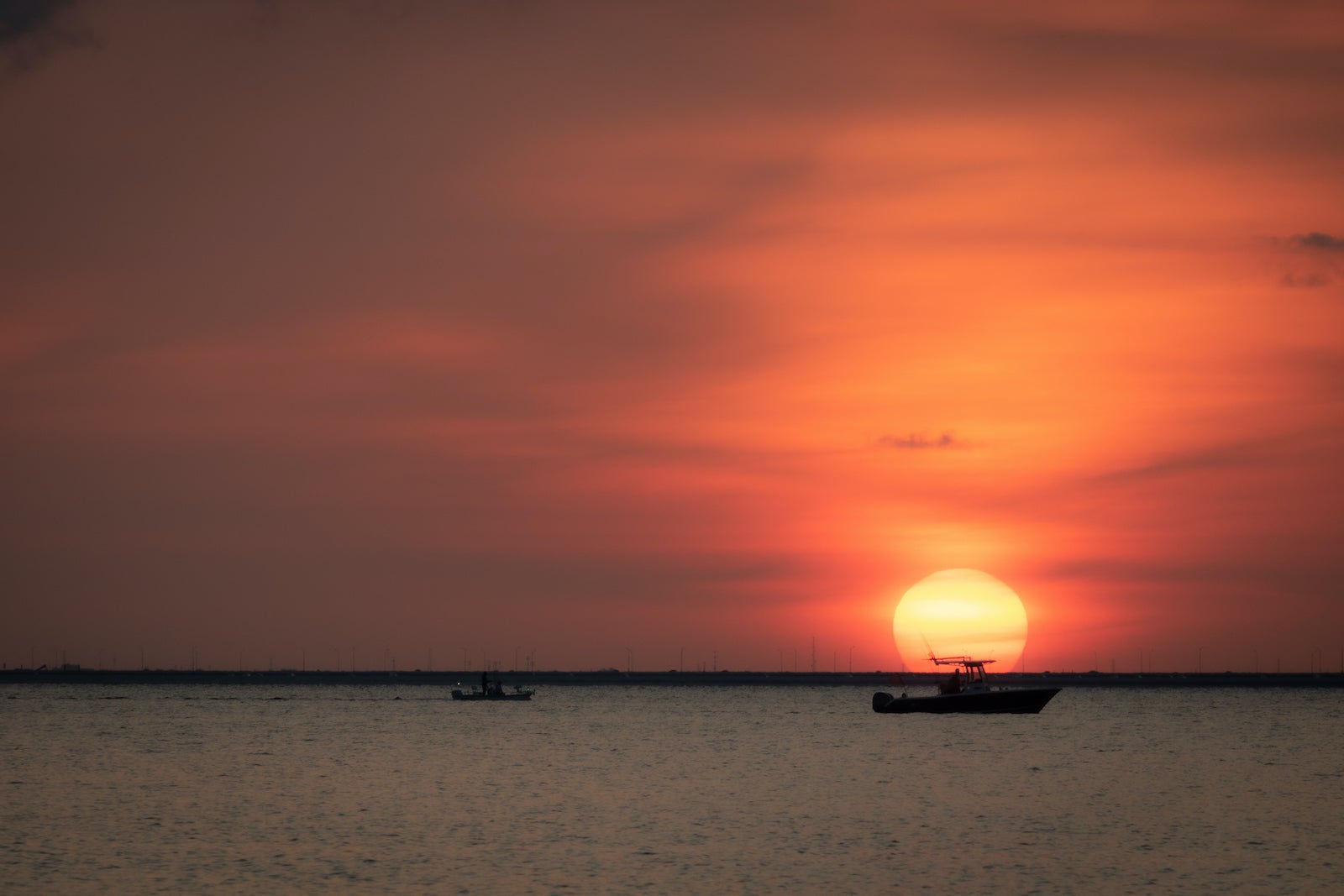 It's a great time to book a fall trip to Florida. With the price of airplane tickets getting more expensive every day, the sooner you make your travel plans, the better it will be for your wallet.

There's a nice sale going on right now for flights to Tampa, Miami and Fort Lauderdale around the time the mercury begins to drop in other parts of the country. If you're interested in enjoying some of Florida's legendary fishing for your own catch-and-cook, it's time to look for flights.

We saw the best availability for travel between September and March. There are several nonstops available in this sale from cities such as Louisville, Kentucky; Minneapolis; and Newark.

This fare sale involves basic economy tickets, so you'll often have to pay for luggage. It's helpful to know airlines' baggage policies before booking. Sun Country, for example, only allows a free personal item that fits under the seat. An overhead bag or checked luggage costs extra. So check those baggage policies, people!

Thanks to Scott’s Cheap Flights for first noticing this deal. Its Premium membership is available for $49 per year. The Elite tier option is available for $199 per year, and it offers access to deals on premium economy, business- and first-class tickets. The more flexible you can be with your travel plans, the better price you'll find.

Sun Country also has nonstop fares from Minneapolis to Fort Lauderdale-Hollywood International Airport (FLL) in December for only $146 round-trip.

A flight from Charleston International Airport (CHS) to Fort Lauderdale in the fall is available on Silver Airways for only $141 nonstop.

There are a few discount fares in this deal from Charleston to Tampa, but they're being scooped up quickly. The best availability we saw is in November — you can book a round-trip ticket on Delta for $144. This fare comes with a layover in Atlanta each way, however.

Here's a great price on a ticket from Louisville Muhammad Ali International Airport (SDF) to Fort Lauderdale in December. Allegiant has nonstop fares for only $122 round-trip.

For many, Florida is the sixth borough of New York. That's why there are often so many flight options to the Sunshine State.

This deal doesn't have quite the range of discount tickets you often see with Florida fare sales, but there are bargains to be had. For example, you can fly from Newark Liberty International Airport (EWR) to Tampa on United for only $168 for a nonstop flight.

If you want to travel in November, you can fly from John F. Kennedy International Airport (JFK) to Tampa for only $163 nonstop on Delta.