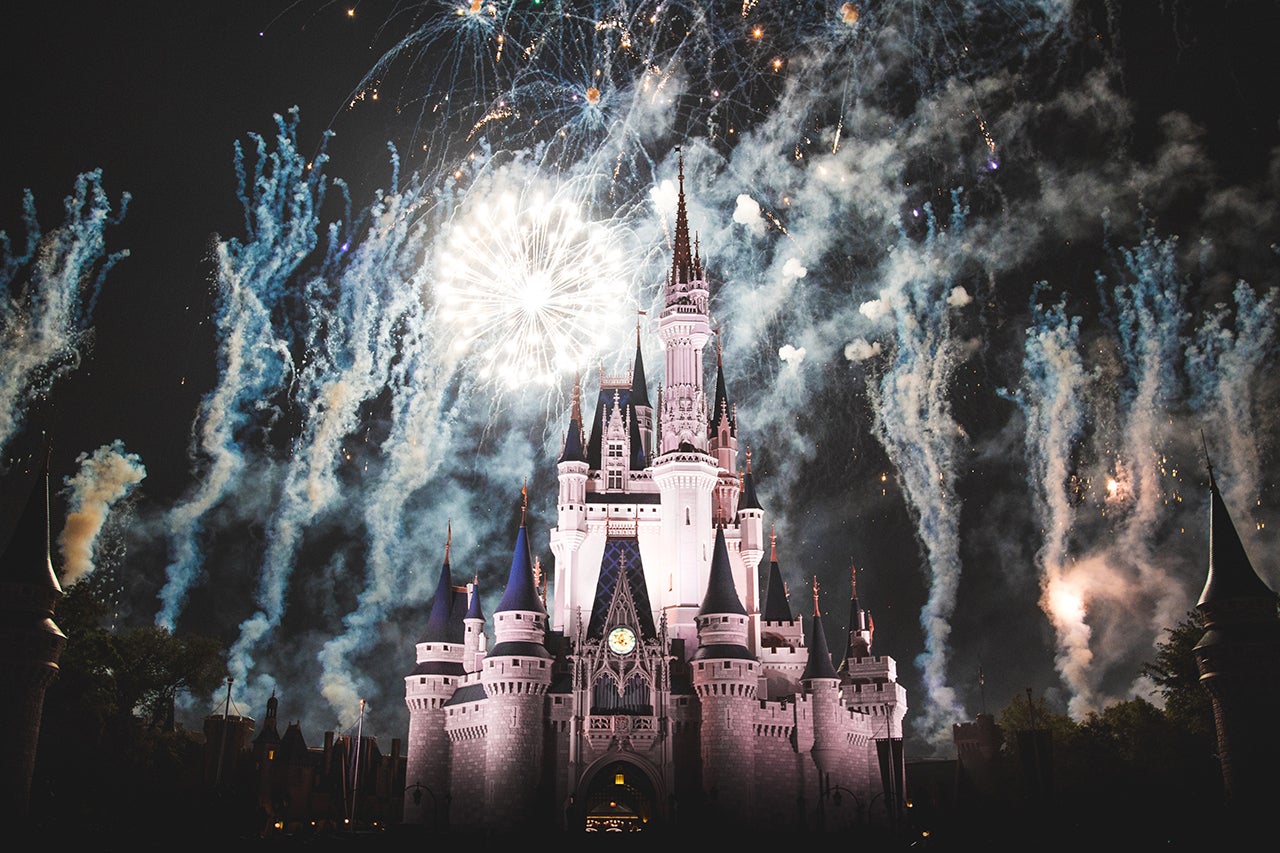 If you've been waiting to book your flights to the happiest place on earth — Disney World that is — or elsewhere in Florida, now's the time. American, Delta, JetBlue and United are currently offering flights to Orlando (MCO), Miami (MIA) and Fort Lauderdale (FLL) from major cities across the US, such as Atlanta (ATL), Chicago (ORD) New York (LGA), Boston (BOS) and Los Angeles (LAX), among others, from just $44 one-way.

Aside from those offered by JetBlue, all of the lowest fares book into basic economy, meaning added fees and more restrictions in return for the attractive price. Fortunately, you can combat some of the negative aspects of basic economy by using your airline elite status or a carrier’s co-branded credit card. But if you want to upgrade to standard economy, you can do so for as little as $15 one-way.

Related: 10 Ways to Save Money at Disney World

Atlanta (ATL) to Orlando (MCO) for $44 one-way nonstop on JetBlue:

Atlanta (ATL) to Orlando (MCO) for $89 round-trip nonstop on JetBlue:

Related stories
Use IHG Rewards Dine and Earn to earn extra points for your next vacation
Chase Sapphire Preferred vs. Bank of America Travel Rewards — which should beginner travelers get?
This cruise ship has a submarine; here's what it's like to be 1,000 feet under the sea
5 things to know about airline travel alerts
Featured image by Photo by Park Troopers on Unsplash
Editorial disclaimer: Opinions expressed here are the author’s alone, not those of any bank, credit card issuer, airline or hotel chain, and have not been reviewed, approved or otherwise endorsed by any of these entities.

Our points-obsessed staff uses a plethora of credit cards on a daily basis. If anyone on our team wouldn’t recommend it to a friend or a family member, we wouldn’t recommend it on The Points Guy either. Our opinions are our own, and have not been reviewed, approved, or endorsed by our advertising partners.
See all best card offers
Related stories
Guide
Use IHG Rewards Dine and Earn to earn extra points for your next vacation
Guide
Chase Sapphire Preferred vs. Bank of America Travel Rewards — which should beginner travelers get?
Guide
This cruise ship has a submarine; here's what it's like to be 1,000 feet under the sea
Guide
5 things to know about airline travel alerts