Articles
Caroline Tanner covers news and travel for TPG. She is a journalism graduate of Mizzou and Northwestern.
Follow
March 07, 2022
•
4 min read 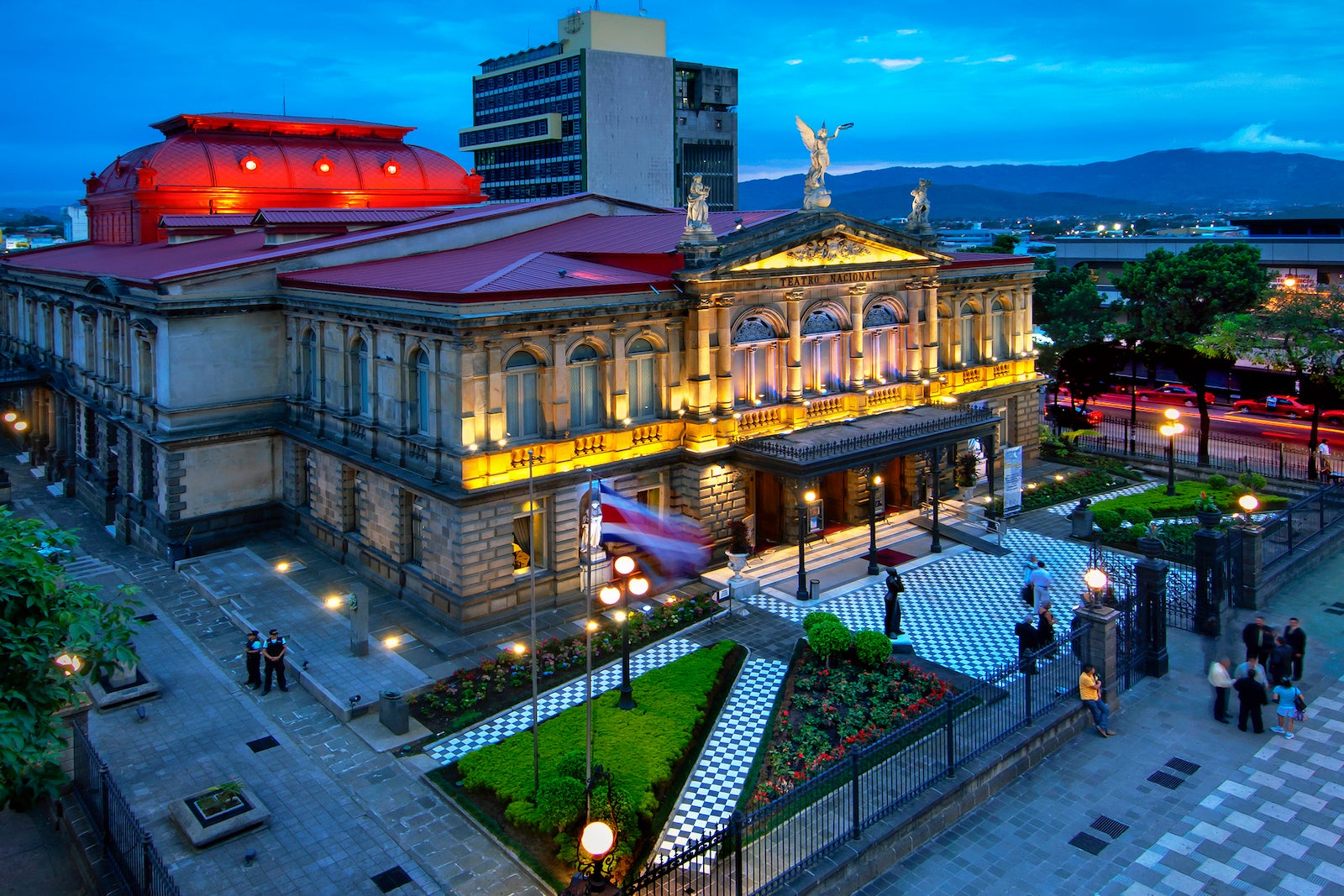 Update: Some offers mentioned below are no longer available.

If Costa Rica has been calling your name, now is the time to act on that inkling, with round-trip flights departing from across the United States to San Jose starting at $150 from select destinations.

Airlines: Avianca, Alaska, American, Copa, JetBlue and United.
Routes: MIA/MCI/ORD/FLL/JFK/AUS/BWI/EWR/LGA/SAN and others to SJO.
How to book: Directly through the airline of your choice.
Travel dates: May-June and September-November. Exact dates vary by origin and some routes have additional availability from late August through January 2023, excluding holidays.
Book by: One to two days.

Today’s deal was originally sent out from Scott’s Cheap Flights, which sends deals up to 90% off via its Premium membership, which users can try for free for 14 days and then costs $49 per year. You can also upgrade to the Elite tier for $199 per year and receive all the Premium deals plus premium economy, business-class and first-class alerts.

Now through March 31, use code TPG25 and save 25% off a Premium membership at Scott's Cheap Flights.

United's basic economy does not include a full-size carry-on, so you may want to consider upgrading to economy for one free carry-on, free seat selection and more flexibility.

Because this deal includes fares on multiple airlines in economy class, note that a carrier's lowest economy class generally does not include a full-size carry-on and policies vary by airline. For example, Avianca charges $90 each way to upgrade to their M fare, which includes a carry-on, a checked bag and seat selection. For United and JetBlue, it costs $30-$40 each way to upgrade to regular economy. Lastly, note that checked baggage fees range from $30-$70.

Some of the flights in this deal are more than 75% off their normal price, so this is a great deal.

Costa Rica is a "fantastic choice" for travelers, "thanks to its relatively cheap flights and limitless activities," writes TPG credit cards reporter Stella Shon. "I only wish that I had a few more days to spend here (as a coffee snob, I wish that I had time to take a tour of a coffee farm)." You can read about how Stella used points to travel to Costa Rica here.

There really is something for everyone — from beaches to hikes to adventure activities, Costa Rica has got you covered.