Articles
Meghna Maharishi is an associate editor at The Points Guy. Her work has previously appeared in CNN, CNBC, The Juggernaut and Documented.
Follow
Aug. 24, 2022
•
6 min read 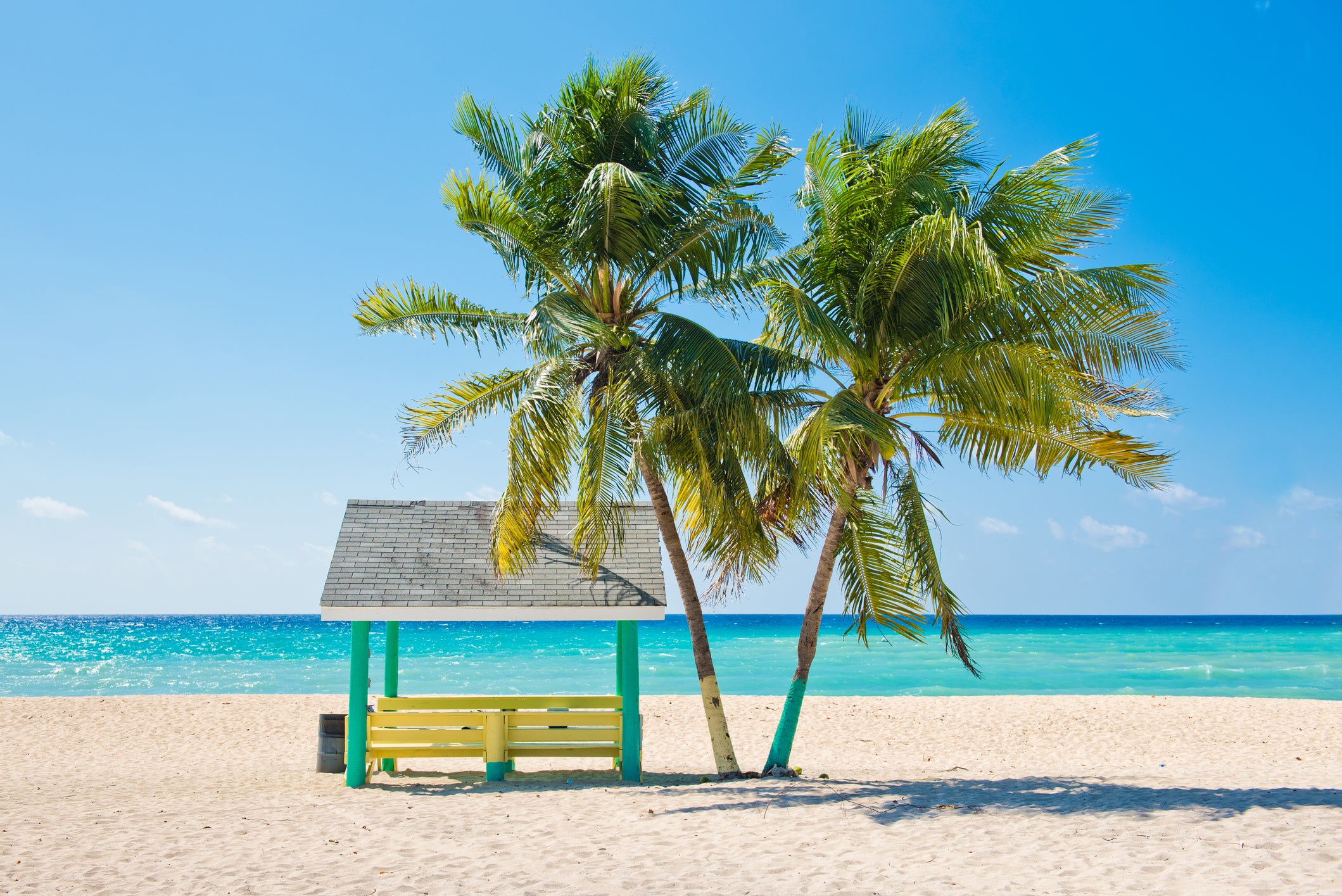 Swim among starfish, stingrays and dolphins in the Caribbean Sea with this deal. Flights to Grand Cayman are as low as $295.

Round-trip fares to Grand Cayman for the next six months — and even next summer — are anywhere between $295 and $374, depending on where you depart from. Fly into the island’s capital, George Town, to bask on its many beaches or to enjoy its vibrant nightlife.

Act fast on this deal. Flights to Grand Cayman are currently discounted by approximately 50%.

Airlines: American Airlines, Delta Air Lines, JetBlue and United Airlines.
Routes: Los Angeles, New York, Newark, San Diego, Boston, Austin and others to Grand Cayman.
How to book: Use Google Flights to search for your ideal dates, then book directly with the airline.
Travel dates: Generally from September 2022 to February 2023, with some availability in July 2023 — note that dates for this deal vary by origin and exclude major holidays.
Book by: ASAP.

Thanks to Scott’s Cheap Flights for highlighting this deal. Scott’s Cheap Flights offers discounts up to 90% with its Premium membership, which includes a 14-day trial and costs $49 per year. You can also upgrade to the site’s Elite membership for $199 a year to receive the same Premium deals along with premium economy, business-class and first-class offers.

However, with fares hovering in the $300s, this deal is relatively rare. These are the flights that stand out:

To book a flight to Grand Cayman, we recommend determining your availability through Google Flights, then purchasing tickets directly from the airline of your choice.

Buying tickets directly from the airline is a more convenient option than a third-party site in case of a delay, cancellation or booking change. Prices on Google Flights may differ from those offered on the airlines’ sites due to third-party booking options. However, Google Flights advertises prices for a United flight from Newark to Grand Cayman as approximately the same as United's website.

These deals only extend to basic economy fares. So if you book a July 2023 flight with United from Newark, you won’t be able to select a seat or bring a full-size carry-on without paying a $25 fee. United also charges $35 for the first checked bag and $30 for the second checked bag.

United gives you the option to upgrade from basic economy to economy for $80. You can also select a seat for anywhere from an additional $11 to $46 for preferred seating, which is closer to the front of the aircraft.

Note that for this particular flight, there is a layover at Dulles International Airport (IAD) on the return flight from Grand Cayman, so there is also an option to select a seat for a third additional flight departing from Washington to Newark.

Additionally, United offers bundles, which allow you to save on a combination of upgrades. For example, with a trip to Grand Cayman, there are three bundles you can choose from — all include the ability to select your seat and some also let you bring a standard checked bag.

One bundle for the flight from Grand Cayman to Newark lets you pick a seat and gives you United Club access. The additional cost for these bundles can range from $37 to $87.

With this deal, you can experience a tranquil vacation in Grand Cayman. From sunset cruises to Bioluminescent Bay kayaking tours, there are tons of diversions in this idyllic destination.

The cheapest possible fares to Grand Cayman typically hover around $600. Add to that the fact that you can fly from multiple airports, and this deal is worth checking out.