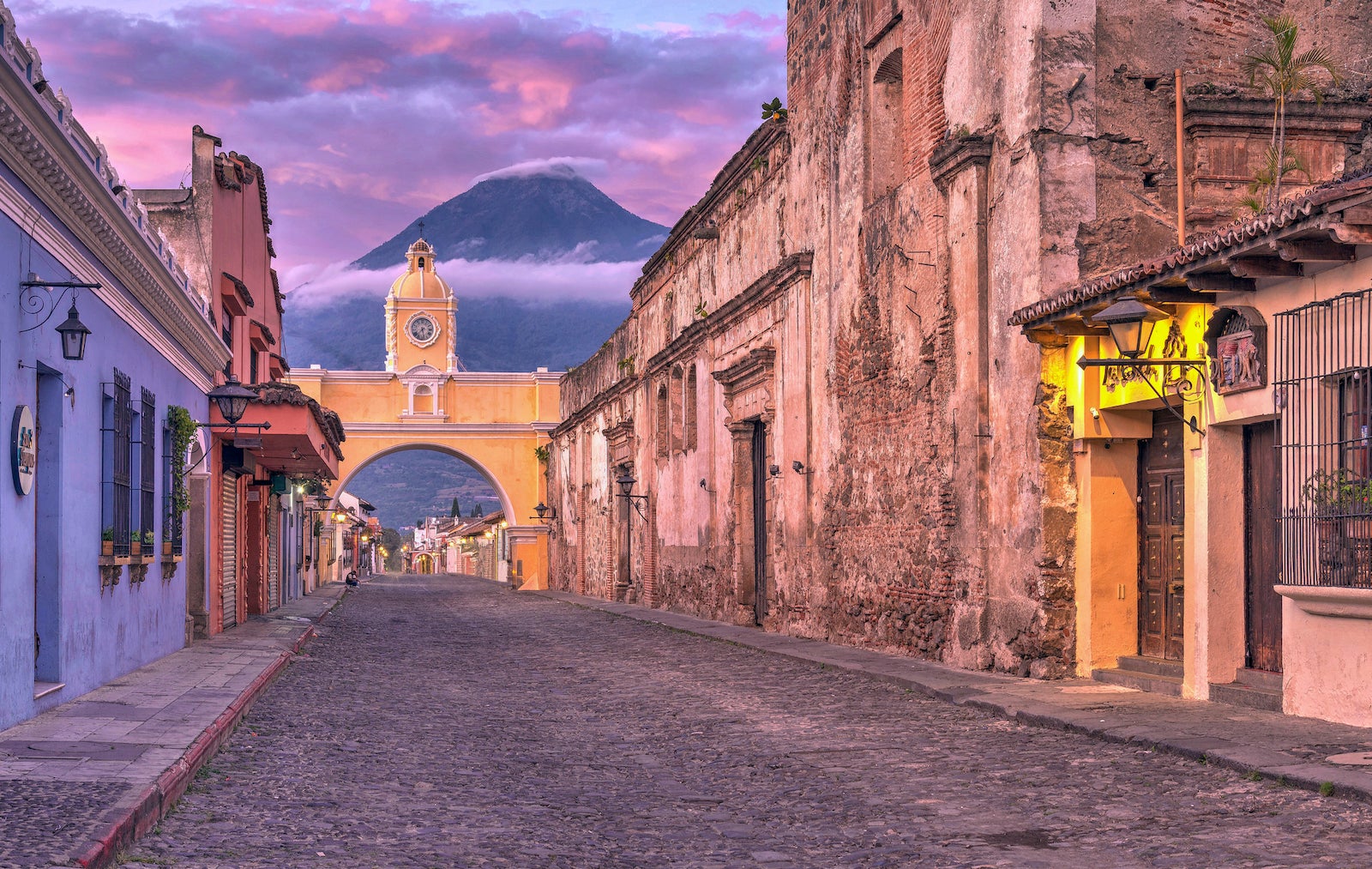 American Airlines is having an incredible sale on business class flights down to Central America and the Caribbean. Whether you want to laze away at the beach on an island paradise or take in the sights and sounds of ancient ruins, you can fly there in style starting from $482 round-trip in business class.

Airline: American
Routes: JFK/ORD/DCA/SFO/LAX to GUA/SAL/NAS/ADZ/STX and more
How to book: Directly through the airlines or through Google Flights
Travel dates: March – November

The deals below are all in American Airlines business class, which includes a meal, carry-on and two checked bags. New York has the most deals but we’re seeing deals from multiple cities to Guatemala and El Salvador. When flying from New York or Los Angeles, choose itineraries flying AA’s Boeing 777 on the domestic legs to and from Miami for lie-flat seats.

We found flights in business class from New York (JFK) to Guatemala (GUA) for just $482 round-trip in early October. This price is available with reasonable layovers from September through November. You’ll find slightly higher fares around $527 on select travel dates in the spring.

Flying from Los Angeles (LAX), we were able to find business class flights to Guatemala for $534 round-trip in September. These flights include lie-flat seats on the leg between Los Angeles and Miami (MIA). Deals at this price can be found for travel between late August and November.

Travelers from the Washington area can fly from Reagan Airport (DCA) to San Salvador (SAL) for $492 round-trip. There are scattered dates available at this price between March and early June, with more availability between September and November.

If the Caribbean is more your cup of tea, you can fly from New York (JFK) to Nassau (NAS) starting from $708 round-trip on several travel dates throughout the year. You may want to pay slightly more to schedule yourself on a flight operated on a 777 for lie-flat seats between New York and Miami, such as this $720 round-trip flight in late February.

For those who want some Colombian culture mixed with Caribbean Island life, take a flight from New York (JFK) to San Andres (ADZ) for $740 round-trip in business class. We found this price available on select Tuesdays and Saturdays in May.

Business class flights to Central America and the Caribbean Islands are on sale starting from $482 round-trip. Most flights will connect in Miami, and you can find lie-flat seats on the domestic leg for select departures from New York and Los Angeles. Take advantage of this deal and kickoff your vacation with a cocktail and spacious seating on American Airlines.