From an ear infection to debt collection: How I was able to save my credit score 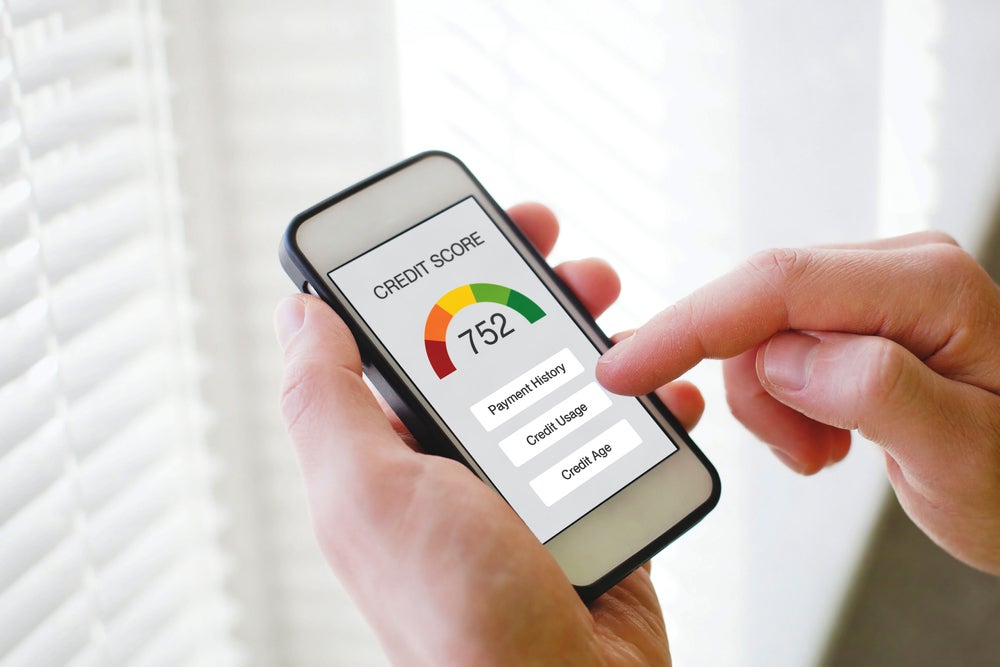 My credit score is something that I take a lot of pride in. I have my parents to thank for starting me on my road with credit history and lots of lessons in financial responsibility. I have also spent a lot of time maintaining and improving my credit score to allow me flexibility in applying for the credit cards in my wallet.

When I learned I had a debt collection in my name, I was devastated, confused and angry all at the same time. I had worked so hard to bring my credit score up to 800. I was so proud of it. Then poof -- it was all gone. I learned that I had debt collection out in my name in the worst way, but in hindsight, it was probably the best way to learn.

I had just applied for the Marriott Bonvoy Boundless Credit Card. I had a strong relationship with American Express and Barclays, but out of my 13 cards, I had no representation from Chase. I wanted a Chase card and this card specifically for a number of reasons.

Related: Senior year in college: What’s in my wallet?

For starters, I traveled internationally quite often pre-pandemic and ran into places where only Visa cards are accepted. While I am still an authorized user on my parents’ Chase Sapphire Preferred Card, I don’t feel comfortable using it unless it’s a dire emergency. So having a Chase card of my own would go a long way toward my 21-year-old financial independence.

The second reason I got the Bonvoy Boundless card is that I am going for Marriott Titanium Elite status. I’ve been a Hilton Diamond member, but with some recent devaluations, I decided it’s time to try something new. I started the year with Gold Elite status, thanks to my The Platinum Card® from American Express, so I had seven nights to start in my account, thanks to Marriott’s relaxed requalification standards. (enrollment required) A few weeks prior, I had decided to apply for the Marriott Bonvoy Business® American Express® Card and was instantly approved. There’s more on why that is important later.

Related: Chase’s 5/24 rule: Everything you need to know

I thought for sure with my increased salary, being under 5/24 status and a great credit score, I would have a new card in my wallet in a few days. Instead, it was an instant denial. I was so confused because I had done everything right. So I decided to give the reconsideration line a call to figure out what exactly went wrong so I could fix it.

After going through verification, the kind agent let me know that there were too many applications within 90 days (I had been denied a business card only a few weeks prior) -- and debt collection was the reason for my denial. I was in total shock. I checked every credit card account to make sure I hadn’t somehow missed a bill. I then checked all my closed accounts wondering if something had mysteriously been reopened. Nothing alarming was popping up. So I asked the agent if she could provide me with the name of the debt collection agency.

As soon as I had hung up with Chase, I called the debt collection agency to figure out what happened. I was deathly afraid my identity was stolen. When the dust had settled, I learned it was from a hospital visit. A hospital visit in the fall of 2018 for an ear infection.

For some reason, they had not saved any of my information. They did not have any contact information for me and while I walked past that hospital nearly every single day, I had no idea a bill had gone to collection. A small bill of just a few hundred dollars that my insurance would cover was now a massive problem.

Related: The surprising reason I was rejected for a Chase Ink card

This meant a few things for me short term. Obviously, there would be no credit card approvals. The reason why I was approved for my Marriott American Express Business card was that they only performed soft pulls for current cardholders. I needed a Visa card and wanted the Bonvoy Boundless card. That was now totally off the table.

Related: What is the difference between a hard and soft pull on your credit report?

On top of that, my credit score was declining. The hospital received partial payments, meaning that it had only gone to collection a few months prior for reasons I still don’t understand. I regularly check my score on Credit Karma, so I noticed a drop in my score. However, credit scores fluctuate, so I didn’t think much of it. However, a 60-point decline in a few short weeks was off.

To add insult to injury, a collection stays on your credit score for seven years. Being 21, this could close a lot of doors with auto loans, mortgages and new credit cards. The only good news is that I was able to catch it before it lingered even longer.

What I could do

I spent hours on the phone with the hospital trying to rectify the issue. Thankfully the story ends well, as they admitted their mistake and insurance covered my ear infection visit. Unfortunately, that's not all I had to clear though. I also had to get the dings removed from my credit score.

My score at this point had recovered for the most part and skipped back up to where it normally sits, at around 800. After talking to the debt collectors, they updated the three credit bureaus and 60 days later, my credit score has completely recovered.

Related: Know your rights: 3 tips for dealing with debt collectors

Just last week I decided to pull the trigger on the Chase Sapphire Preferred’s 100,000-point sign-up bonus offer after you spend $ 4,000 on purchases in the first 3 months from account opening and was instantly approved without any questions. If there was a lesson I learned, it’s to always call the reconsideration line. Had I not done that, I would have never figured out what was happening with the debt collection. Something far worse could have happened. Hospital records also don’t last forever so that could have also made things more challenging.

I’m thankful I caught this so early. It could have been far worse and affected my credit score for seven years. I learned a few lessons here that I am really thankful to have experienced early on in my credit journey. One, if you don’t receive a hospital bill, that doesn’t mean it was a free visit. Two, continue to check Credit Karma regularly. Three, always ask questions. Had I not, who knows how long it would have taken me to figure this out.

A special shoutout to my mom. Being only 21, this was overwhelming and she had a lot to teach me. I would have likely given up a few times had she not been there backing me up. Thank you, Mom. My points and miles game will be forever grateful. I don't know what I would do without you.