Who should (and shouldn't) get the United Quest card?

Articles
Chris Dong was a reporter at The Points Guy, where he covered the intersection of credit card rewards and travel.
April 12, 2021
•
8 min read 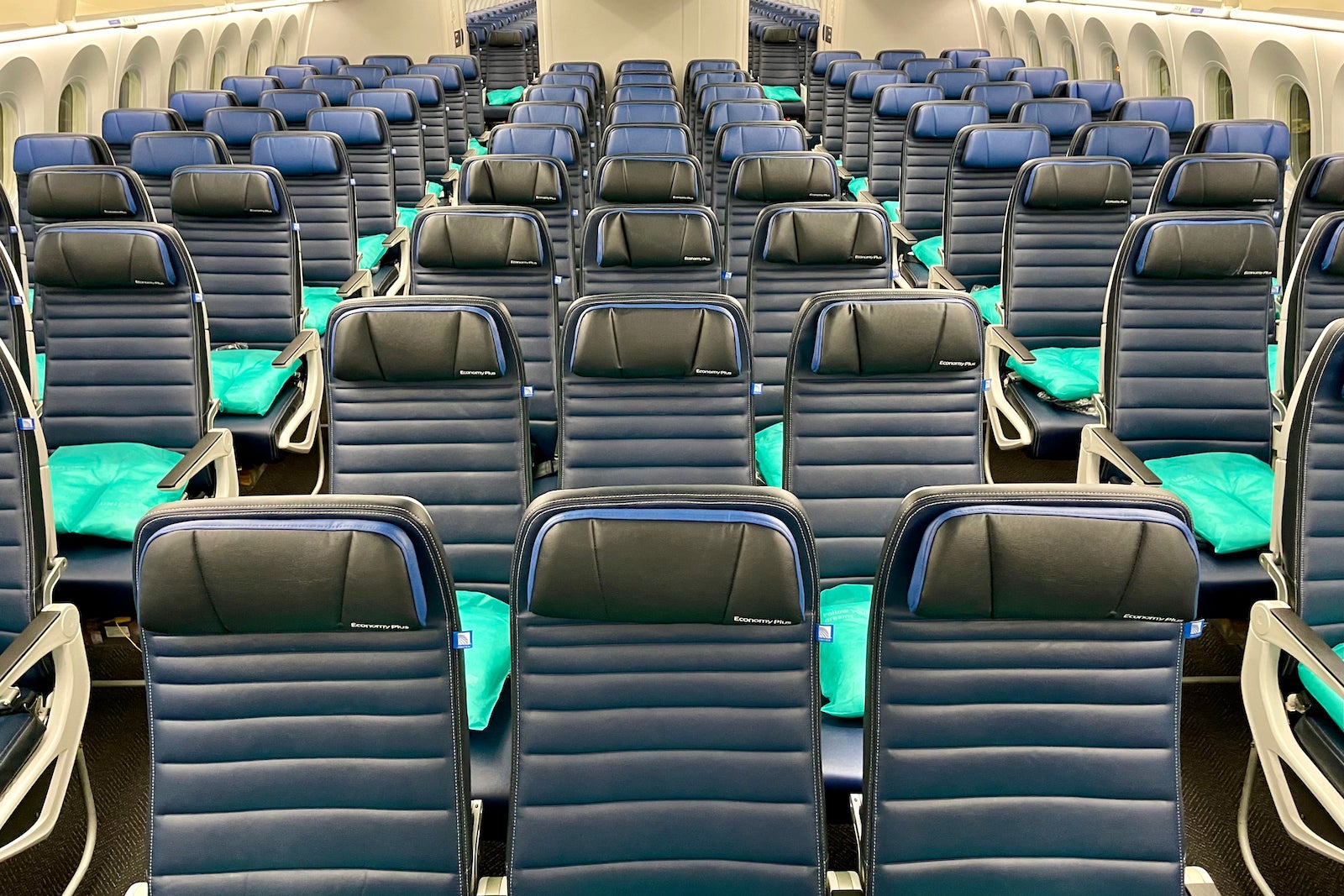 One of the most notable credit card launches of 2021 so far is the New United Quest Card.

United's credit card lineup has now expanded from three to four, with the Quest card finding itself in a bit of a sweet spot. This mid-tier product straddles the line between the $95-per-year (waived the first year) United Explorer Card and the $525-per-year United Club Infinite Card.

Interested in more credit card news and advice from The Points Guy? Sign up for our daily newsletter.

The Quest card comes in with a $250 annual fee and a plethora of perks for semi-frequent United flyers. Best of all, the current offer is a whopper of a bonus: up to 100,000 bonus United miles.

First, you can earn 80,000 bonus United miles after $5,000 in spending in the first three months and then another 20,000 miles after a total of $10,000 in spending in the first six months of account opening. Altogether, those 100,000 miles are worth $1,300, according to TPG valuations, making it one of the most generous sign-up bonuses on the market today.

Beyond the initial sign-up bonus, let's dig a little deeper to see who should -- and who shouldn't -- get the United Quest card.

Up to 100,000 miles may be enough of a reason to get you on board (pun intended) to this new United and Chase offering. However, the Quest card also has other perks that will likely make you want to hold onto it for the long run.

$125 credit: Each anniversary year, cardholders will receive a $125 annual United purchase statement credit that will help offset the $250 annual fee. Assuming you will put the full amount to use, that effectively drops the annual fee from $250 to $125. We should note that the terms indicate the $125 credit does not earn any United miles.

Up to 10,000 miles back: Automatically get 5,000 United miles back into your account after taking a United award flight — up to two times per anniversary year. That means, if you take two award flights per year, you’ll get 10,000 MileagePlus miles back. According to TPG valuations, those 10,000 miles are worth $130. Between those two perks, you've already more than covered the cost of the annual fee.

Related: What’s the best United card for you?

Checked bag benefit: Two free checked bags for the cardholder and a companion on the reservation

Boarding and upgrade privileges: Priority boarding and complimentary space-available upgrades when flying on award tickets if you have United elite status

Both the $125 credit and the 10,000 MileagePlus miles (as a rebate) are unique card benefits that help offset the Quest's $250 annual fee. Meanwhile, the card offers the first and second checked bag free, a benefit that is only found on the more expensive $525-per-year United Club Infinite Card.

The other perks — such as 25% back on United inflight purchases, no foreign transaction fees, a Global Entry/TSA PreCheck credit and trip protection — are also found on both the United Club Infinite and United Explorer Card.

The United Quest card has a fairly broad array of bonus categories. You’ll earn 3x on United purchases and 2x on all other travel (including Star Alliance purchases), select streaming services and restaurants.

Here’s how that compares with the two other United cards that have an annual fee.

Who should get the United Quest card

If you've decided you want a United card, let's narrow down why the United Quest might be the best fit for you.

There are key differences between the United Explorer, new United Quest and United Infinite cards.

Taking a deeper dive into the benefits, however, show that the Quest card is (mostly) a superior card to the Explorer. However, you need to fly United at least several times per year to really make the card worth it.

The only tangible advantage that the Explorer card offers is two, one-time United Club passes annually and of course, a lower $95 annual fee, waived the first year.

But for semi-frequent United flyers, you can easily offset the Quest card's $250 annual fee. First, the $125 credit should be easy to use since it's applied as an automatic statement credit as you make United purchases on the card. To take full advantage of the Quest card's perks, you should plan to redeem United miles at least twice per year (to get up to 10,000 miles back).

Finally, if you are a heavy packer -- and ever plan to check two bags -- the Quest card should be on your list.

Who shouldn't get the United Quest card

The United Quest card does not come with any lounge privileges and you don't get any guest passes.

If you want access to United Club lounges, the Quest is likely not a good fit for you.

Instead, consider the United Infinite card. The perennial perk of the Infinite Card is a United Club membership, which typically costs $650 per year for a general United MileagePlus member. Instead, you can pay $525 per year and get access to United Clubs for the primary cardholder and two adult companions (or one adult and any children under the age of 21) for as long as you hold the card.

In order to be approved for any Chase card subject to 5/24 -- including the United Quest -- you cannot have opened five or more personal credit cards across all banks in the last 24 months. If you're over 5/24, consider a card from another issuer.

Related: What to do after you reach 5/24

If you don’t personally consider United miles as a worthwhile currency, then the United Quest probably doesn't make sense for you. Instead, you can look into a transferable points card, such as the Chase Sapphire Preferred, that offers more redemption flexibility.

For those that plan to fly United as travel reemerges again, the United Quest card is a terrific, mid-tier option. The $125 United credit and up to 10,000 points back per year goes far in making the $250 annual fee worth it, especially since these are unique perks that aren't duplicated on the other United credit cards.