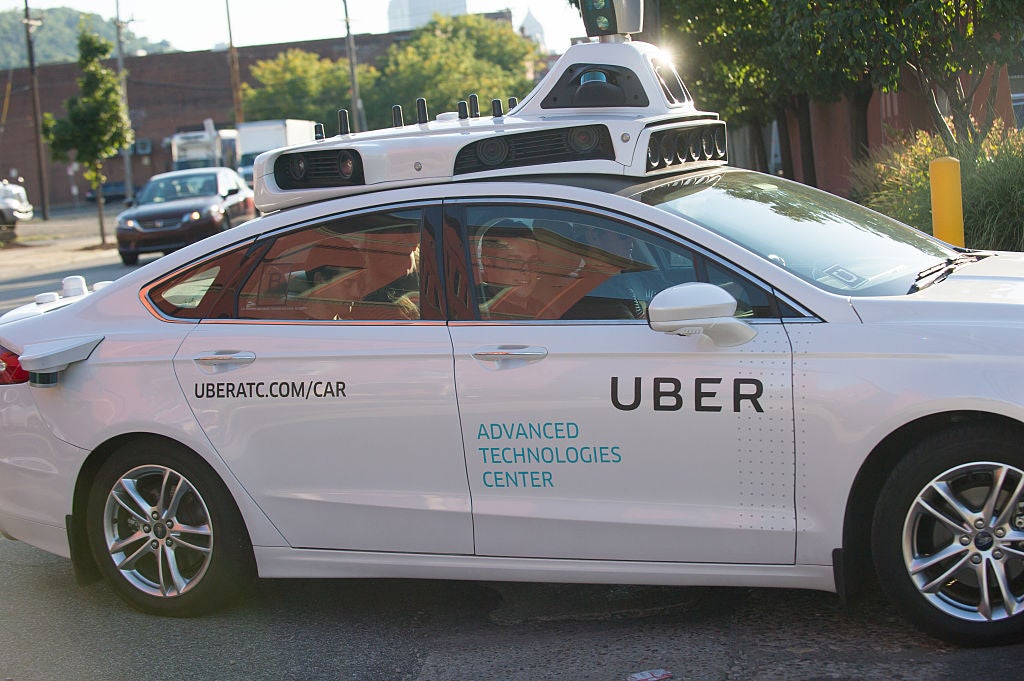 The Tempe Police Department has released video of the fatal crash in which an Uber autonomous car struck and killed a pedestrian.

The 22-second video shows two angles from cameras on the self-driving car. One view faces out toward the road as the car is driving, and the other shows the person in the driver's seat who was monitoring the autonomous vehicle.

The video stops just before the car hits the pedestrian, 49-year-old Elaine Herzberg. In a tweet, Uber called the video "disturbing and heartbreaking to watch."

The camera on the interior of the car shows the backup driver, 44-year-old Rafaela Vasquez, who can be seen glancing away from the road right before the collision with the pedestrian. But, Tempe Police Chief Sylvia Moir said that Uber is likely not at fault for the crash. "It’s very clear it would have been difficult to avoid this collision in any kind of mode (autonomous or human-driven), based on how she came from the shadows right into the roadway," Moir said.

Tempe Police are conducting an ongoing investigation into the crash, and investigators from the National Transportation Safety Board and the National Highway Traffic Safety Administration are also looking into the incident.

Uber announced shortly after the crash that it would be temporarily suspending all of its self-driving car tests in San Francisco, Phoenix, Pittsburgh and Toronto.

Note that the video below, although it stops before the crash, may be hard to watch: