United Employees Will Get Compassion Training

Articles
Katherine Fan is a former senior travel features reporter at The Points Guy who covered everything from personal finance to travel and aviation.
March 06, 2018
•
3 min read 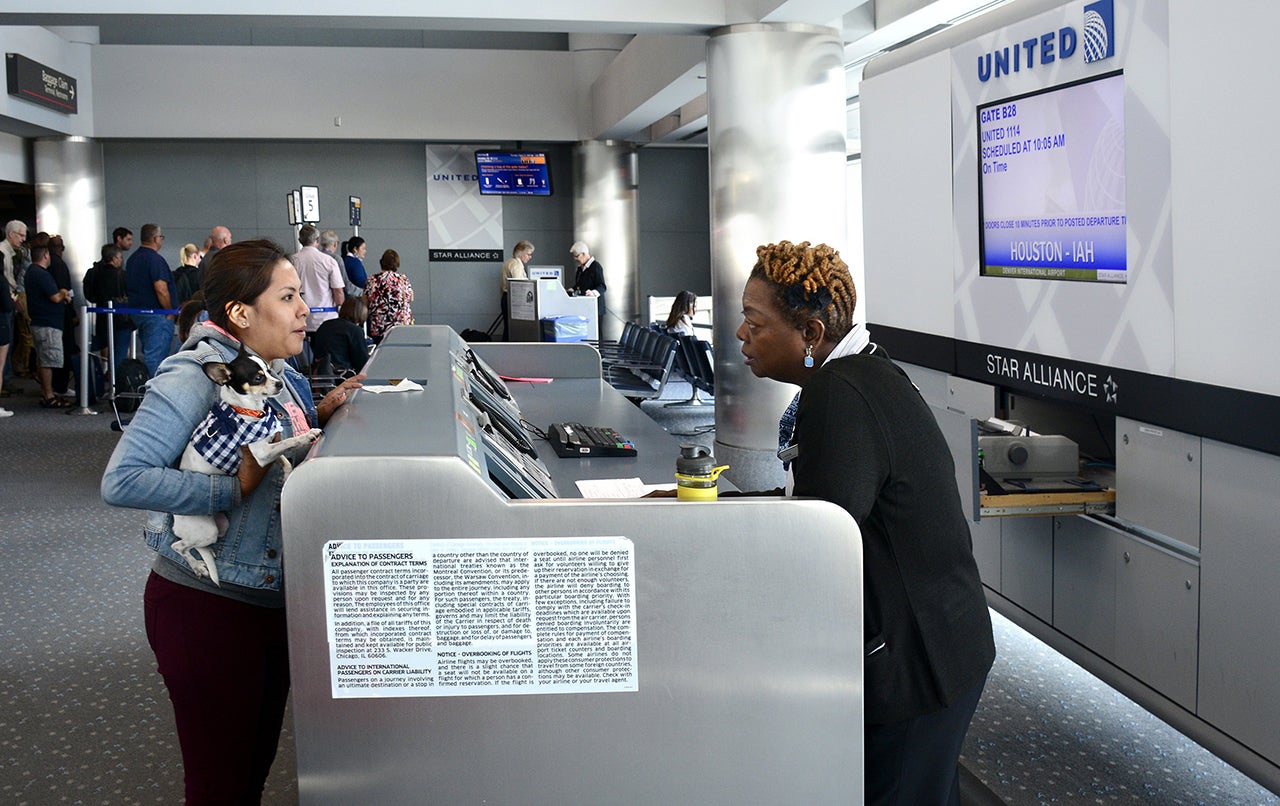 United Employees Will Get Compassion Training
This post contains references to products from one or more of our advertisers. We may receive compensation when you click on links to those products. Terms apply to the offers listed on this page. For an explanation of our Advertising Policy, visit this page.

Thank you for flying the friendlier skies: United is now training employees to be more compassionate.

Core4 is a four-hour employee training program designed to empower employees to be efficient, safety-focused in all aspects of operations — and do it all with a smile. The name comes from four qualities United is trying to exemplify: Caring, Safe, Dependable, and Efficient.

More than 30,000 customer-facing employees will participate in core4 training, including all of United's flight attendants.

The program is much needed: After 2017's series of public image fiascos, United has much reason to fear the instant backlash of social media. Frustrated passengers wielding smartphones can create a viral PR nightmare in no time, and the airline no doubt is trying to get in front of potential issues with this training program.

Customer-facing airline job are highly stressful because big, important decisions must often be made on the fly, as it were. How many miles should an inconvenienced passenger receive for a missed connecting flight, or how should a flight attendant de-escalate tension between two passengers bickering over a reclining economy seat?

Following the highly publicized incident of the passenger who was dragged off the plane, United had employees take computer-based training managing real-life scenarios such as accidentally spilling a drink on a passenger. But core4 takes the education one step further by having employees partake in role-playing exercises to solve issues, and discussing the rationale behind their actions afterward. Even open body language and active listening will factor into the empathic response training.

You might actually know more about core4 than you think: the training program is tied to United's new lottery system, called "core4 Score Rewards." That aspect of the new initiative received a lot of negative press last week for eliminating the original employee bonus structure in favor of a "lottery-style" compensation where a handful of lucky employees would win prizes up to a $100,000 grand prize.

United Airlines has since backtracked, doing away with the lottery after great outcry from its employees. But the compassion training tool will remain.

All things considered, United wasn't the worst-ranked airline of the year, coming in at a respectable #4 on our TPG guide. On the timeliness front, United Airlines was the most punctual US carrier for December 2017, with nearly 85% of flights departing and arriving on time, according to the Department of Transportation.

But consumer perception is a far trickier thing to manage, and the lottery backlash isn't a great start for the compassion program.