Articles
Katherine Fan is a former senior travel features reporter at The Points Guy who covered everything from personal finance to travel and aviation.
March 04, 2018
•
8 min read 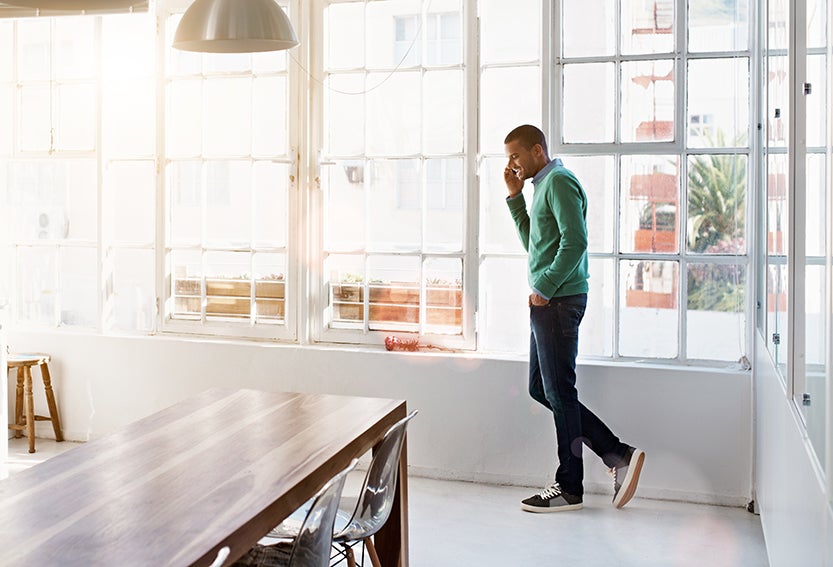 Concierge services are one of the most intriguing perks offered amongst premium credit cards, performing sometimes mythical feats such discounted Hamilton tickets and guest access to once-in-a-lifetime events such as the Olympics.

There's no doubt that life is better with a concierge in your back pocket. But the question is, which service is the best one? TPG reader Josh L. recently asked this question of his fellow TPG Lounge members:

"Has anyone here put different credit card concierge services to the test, on the same tasks?

I realized I have access to 5 different concierge services:

The only higher-end credit card concierge services I can think of that I don't have access to with my cards are the Amex Centurion Concierge & JP Morgan Premier Concierge (Ritz-Carlton Card has this).

Am I missing anything solid here?"

In answer to Josh's question, our well-connected readers shared their own concierge experiences across various credit card brands.

American Express' concierge service is probably the most well-known of the concierge services, but it receives mixed reviews from TPG Lounge members. Some readers have had great experiences getting sold out, discounted or face-value tickets through Amex, while others said they could do better themselves or through other resources.

"Amex Platinum Concierge got me a reservation at Carnevino at the Venetian when I needed it urgently (during the Amazon Web Services conference to boot)." — John R.

"My best help has been whenever I've been abroad. Got help with translators multiple times in places like Japan, Romania and Bulgaria. They are also great at solving unorthodox problems." — Murugu V.

"The US-based agents I worked with asked their Japanese colleagues to call and get us into restaurants in Tokyo and Kyoto, and voila." — Paul L.

"Tried Amex yesterday for last-minute Alcatraz tickets. They responded after an hour and said it was impossible because the site was sold out. I refreshed a bunch of times, and it seems they release tix periodically throughout the day, or delete pending shopping carts after a short period. Snagged them myself after all. [Amex] also misspelled my last name on the email greeting." — Jeremy F.

"I had no [more] luck with Amex Platinum Concierge for NYC Hamilton tickets than I would have doing it myself." — Loren M.

"I tried asking Amex Platinum Concierge for tickets for a Da Vinci exhibit in London when it was sold out online; no luck. Called the W Hotel London concierge where I was planning to stay, and got a ticket (paid 200£ for a 16£ ticket) but it was worth it, as it was the reason for the trip." — Wissam A.

"I called Chase (I have the Chase Sapphire Reserve) to book dinner reservations. Got transferred around after calling the number on the back of my card. Then they had me fill out a form and sign it saying that I would 100% go if they made me a reservation. Hmmm. By contrast, I emailed Amex Concierge and they made reservations and gave me options via email — no forms, no transfers." — Paul L.

Even though you can book the Citi Prestige's 4th Night Free benefit online by yourself, sometimes it's better to do it through the concierge. And the Citi concierge generally gets good reviews for the service it provides, as related by one TPG Lounge member:

"Absolutely stellar customer service. They handled everything regarding my reservations when I was using the fourth night free. For example, they refunded extra charges from the hotel and kept me in the loop throughout during the issue. Used them three times in the last 2 months, saved a lot of money and am very satisfied.

Really like the fact that they allow you stack on all the other fare codes that you may have. Just as an example, I was able to use the Mastercard 3rd Night Free [perk] and the Citi 4th Night Free [perk], and they were able to call the hotel and add an extra person for free (usual rate $40/day). Plus I was able to get my SPG elite privileges and points, as well as the triple points on Citi Thank You." — Prash K.

Not many credit cards in the US feature Visa Infinite benefits, but those that do come with access to a concierge. One TPG reader reports better success overseas than domestically:

"Tried to get a reservation for the French Laundry using Infinite Concierge, but no bueno. On the flip side, I’ve had a lot of luck with reserving in other countries. In some cases even with restaurants with 3 Michelin stars." — Natalie K.

Is No Concierge the Best Concierge?

Some TPG Lounge members aren't sold on the benefits of concierge services at all...

"My experience (and my husband's) is that all these concierge services are a joke. You will spend more time on the phone than going directly to the site yourself and doing it yourself. And if it's not available to general public them a concierge won't have it available either. Some of the people we talked to were so clueless; they had never heard of 3-star Michelin restaurants in Manhattan!" — Ellen L.

Testing Them All At Once

After getting feedback from others, Josh L. — the TPG Lounge member who posed the original question — performed several tests of his own and offered a comprehensive review of his various concierge services. We thought his feedback was best absorbed in original form, so here it is in its entirety:

"I ended up asking a few planning questions to Amex Platinum, Citi Prestige, Visa Signature & Infinite about my upcoming trip:

The results were quite different:

I wouldn't hesitate to use Citi or Amex to help guide my planning and speed things up in the future, but probably wouldn't rely on them for anything crucial (aside from Citi Presitge 4th night bookings or attempting to snag hard-to-get reservations).

Citi Prestige answered in 25 minutes (at 10 pm!) - everything was links to other sources to find the answers, but the response covered everything I was looking for (aside from the specific train times), and even found the maintenance schedule page for the one attraction - I hadn't looked myself, and assumed someone would have to make a call to find out. Also included a PDF guide of things to see and do in Amsterdam, sourced from Travel42 (travel agency planning tool)

Amex Platinum - Answered in 18 hours, and copied suggestions into neatly-compiled PDFs, rather than just sending me to 3rd party sources. Even the maintenance schedule was copied into a PDF, but also included to the URL the concierge found the information on.

Visa Signature - Answered my question about the train schedule (+ included pricing), but nothing else. Got a voicemail from them prior to the email, stating that they tried to email me and it bounced (someone must have messed something up with my email, as I received emails asking me to call in to provide more data, originally). Took ~3 days for this, after calling in originally to confirm my card info.

Visa Infinite - Well, this either got merged with my Signature request, or somehow my Visa Infinite case ID accidentally was updated by Visa Signature reps, but with my infinite case ID. ~72 hours and they responded that they forwarded my train question to their travel team, and they were working on the other requests. 6 hours later, they provided the one attraction's maintenance link, things to do near the other attraction, cheese shops, but still have not gotten dining recommendations back from their dining specialists. Included photos and descriptions of the attractions & cheese shops, but no addresses/hours/contact info, just a link in a PDF to their sites. They gave themselves 24 hours more for getting back with dining info, but they've only got 1.5 hours left to hit it."

Thanks for the comprehensive head-to-head testing, Josh! Hopefully your results will help others when deciding which concierge service to use.