Southwest California Millions Sweepstakes is Back - for Non-CA Residents Too

Articles
Katherine Fan is a former senior travel features reporter at The Points Guy who covered everything from personal finance to travel and aviation.
March 12, 2018
•
7 min read 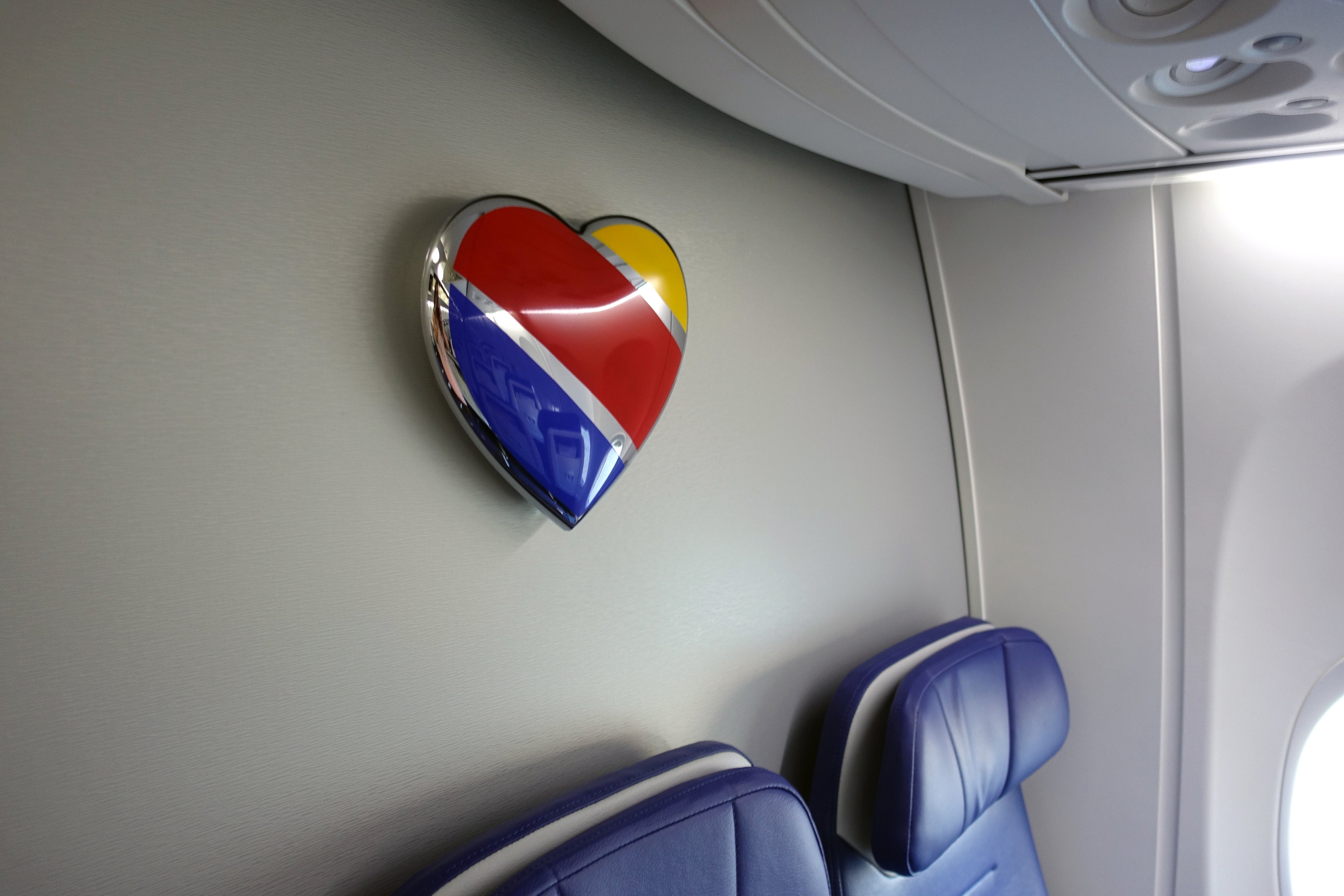 Southwest California Millions Sweepstakes is Back - for Non-CA Residents Too
This post contains references to products from one or more of our advertisers. We may receive compensation when you click on links to those products. Terms apply to the offers listed on this page. For an explanation of our Advertising Policy, visit this page.

Once again, Southwest Airlines is giving away 50 million Rapid Rewards points to a handful of lucky California residents... and a little bit of LUV to the rest of us outside the Golden State.

The California Millions Sweepstakes begins today, March 12, and continues for the next 30 days until April 10 at 11:58pm PT. Interested eligible contestants can participate in several ways:

Daily Sweepstakes — Registered participants will automatically be entered into a daily drawing for points prizes. There are 2 "million-dollar days": March 12 and April 10, marking the beginning and end dates for the sweepstakes, respectively. The second-prize amount is 750,000 points on March 26, followed by two 500,000-point days on March 19 and April 2. One lucky winner will win 85,000 points on March 28, while 24 other recipients will each win 20,000 points for every remaining day of the contest.

Instant Win Game Functionality/Prizes — Another way to win points during the next 30 days is through Instant Win Game prizes. These are randomly time-seeded prizes throughout the promotion period, which will be awarded to the person who plays on or after the time the prize is randomly seeded. See the chart below for a reference point on how many points you could win:

In-Person Prizes – In addition to these two options for winning Southwest points, you can enter to win points or branded Southwest by spinning a prize wheel at seven in-person events scattered across California:

Additional information for in-person contest rules can be found here.

Instagram Contest — Finally, Southwest is offering a social media promotion where five lucky travelers will win 20,000 points by posting a photo "consistent with the theme" and using the hashtags #californiamillions and #contestentry.

Instagram contest submissions will be judged on the following criteria:

Once an Instagram winner has been selected for an entry period, that same contestant is no longer eligible to enter and/or win a prize for any subsequent entry period.

For this giveaway, Southwest is valuing its Rapid Rewards points at 1.35 cents apiece, slightly below TPG's valuation of 1.5 cents.

As for where 1 million miles can get you, it depends on the cost of paid airfare since Southwest has a revenue-based award pricing system. However, based on sample award rates for round-trip travel from New York to Las Vegas, you could book 38 round-trips with this haul of points.

If you don't live in CA, no worries — the airline has some LUV for you too. US residents who do not live in Alaska; California; Hawaii; or Puerto Rico can apply to win 100,000 points through this form. The airline will select one random winner from amongst all eligible entries on or around April 23, who will be notified by email or phone within 72 hours.