Should You Bring Kids to the Park Hyatt St. Kitts

Articles
Summer Hull , aka Mommy Points, ran the Mommy Points site for families who want to travel more for less using miles and points for seven years. She now heads up a variety of special projects at TPG when she isn't exploring the world with her own two girls.
Follow
Feb. 21, 2018
•
6 min read 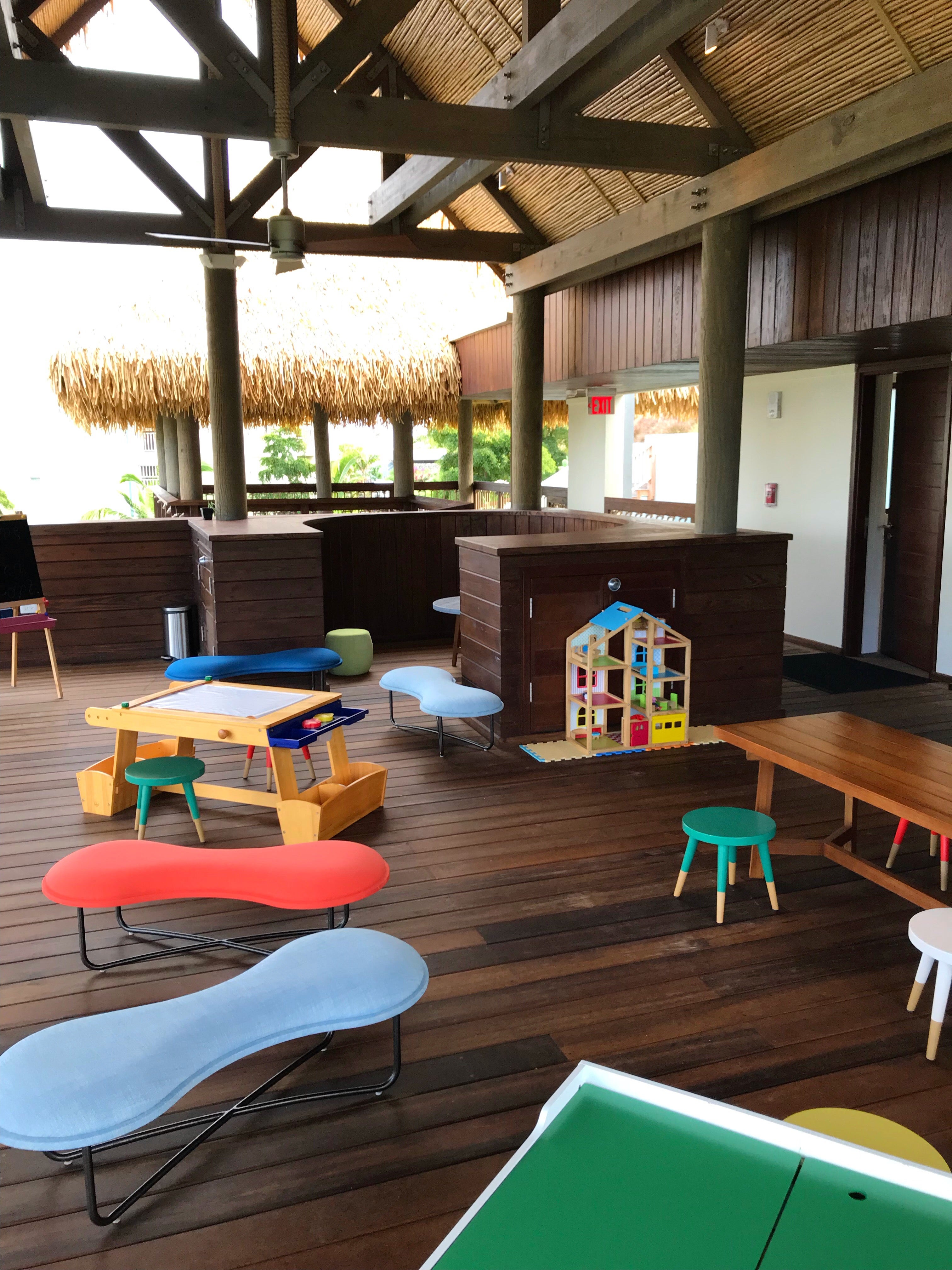 Should You Bring Kids to the Park Hyatt St. Kitts
This post contains references to products from one or more of our advertisers. We may receive compensation when you click on links to those products. Terms apply to the offers listed on this page. For an explanation of our Advertising Policy, visit this page.

St. Kitts and neighboring Nevis are relatively small islands in the Leeward Island chain of the Lesser Antilles. In fact, they are apparently the smallest sovereign nation in the Western Hemisphere in both size and population. What they may lack in population and size they make up for in history as some of the first islands in the Caribbean to be visited and later settled by Europeans. In fact, their names belong to none other than the famed Christopher Columbus. As far as Caribbean Islands go, St. Kitts is quite far from the mainland of the United States at a longitude shared by Prince Edward Island, Nova Scotia, and Argentina, but by no portion of the United States. Even from Miami, the closest US mainland airport to serve St. Kitts, you still have over 1,200 miles of flying to do before you reach St. Kitts. This is opposed to the say 185 miles you have to fly from Miami get to the Bahamas.

Suffice to say, St. Kitts is small, far, remote, but also beautiful, calm, peaceful, and still certainly worthy of a visit if you are into tropical getaways. While Caribbean beach destinations are largely very family friendly, if you are going to fly that far, should the kiddos come along for the ride? Let's explore that question as it relates to the Park Hyatt St. Kitts, but first, here are some previous article in this series on our trip to the Park Hyatt St. Kitts.

Should you bring kids to the Park Hyatt St. Kitts

If you have watched the above video and read the above articles, you have already heard a few of my thoughts on whether kids should come to the Park Hyatt St. Kitts, but I'm happy to recap for those who are just joining this series. If your travel goal is just to have a fun Caribbean beach vacation with your kids, then St. Kitts and the Park Hyatt St. Kitts may not be the best destination. There are closer and cheaper islands with better family beaches and activities than what we experienced on St. Kitts.

US News and World Report has St. Kitts ranked as #6 for Caribbean Honeymoons, but #11 for Caribbean Family Vacations behind islands like Bahamas, Puerto Rico, and Aruba. I would more or less agree with that ranking and say that because of the seclusion, price, and activities, the island lends itself better to an adult getaway than a family getaway if the main goal is just fun in the sun.

However, a beach is still a beach, and leaving the kids behind isn't always a viable option on the table. If you want to go to St. Kitts, then perhaps your kids get the privilege of going along, too. Kids can absolutely have fun on St. Kitts and at the Park Hyatt St. Kitts, even if it isn't a destination necessarily designed around families. Personally, we left our children with grandparents for this trip as it seemed like the right spot for us to take an adult-oriented getaway, but if you do decide to bring your children, know that pools, swimming, and all of the normal beach activities await.

The Park Hyatt St. Kitts kid's club has become free for hotel guests since this post was first written!

If you do decide to bring your little ones to the Park Hyatt St. Kitts, they are in for a real treat at the onsite Park Hyatt St. Kitts Kid's Club, which they call the Island Fort. I've seen a fair number of hotel kid's clubs in the last few years, but this one is one of the very best I have seen with some pretty unique amenities. In addition to a slew of toys, there is a TV room with a gaming system, an outdoor theater for putting on shows, a rock climbing wall, play structure, nap room, and more. Both my toddler and my eight-year-old would have had an exceptional time playing here for hours on end.

While there were no kids there during our visit, the staff were as warm, caring, and kind as they could possibly be. At this Camp Hyatt, the kids don't just play, but they also get to learn a thing or two as well. Daily activities include yoga, seashore birdwatching, making sand castles, cooking classes, arts and crafts, and learning about the folklore and history of St. Kitts.

When the hotel first opened there was a charge for the kid's club, but as of late February 2018, the kid's club is now free for hotel guests! Camp runs from 9AM - 5PM most days and until 8PM on Wednesday and Fridays. Meals are not included, so that will be charged to your account separately.

While I don't anticipate bringing our children out to the Park Hyatt St. Kitts in the near future, I know that if we did they would be very happy at the kid's club, playing in the pools, and along the water. I don't think this is the most family-friendly destination out there, but you could certainly bring your children along and still have a wonderful time.