Culture Calendar: 5 Events Worth Traveling for in February 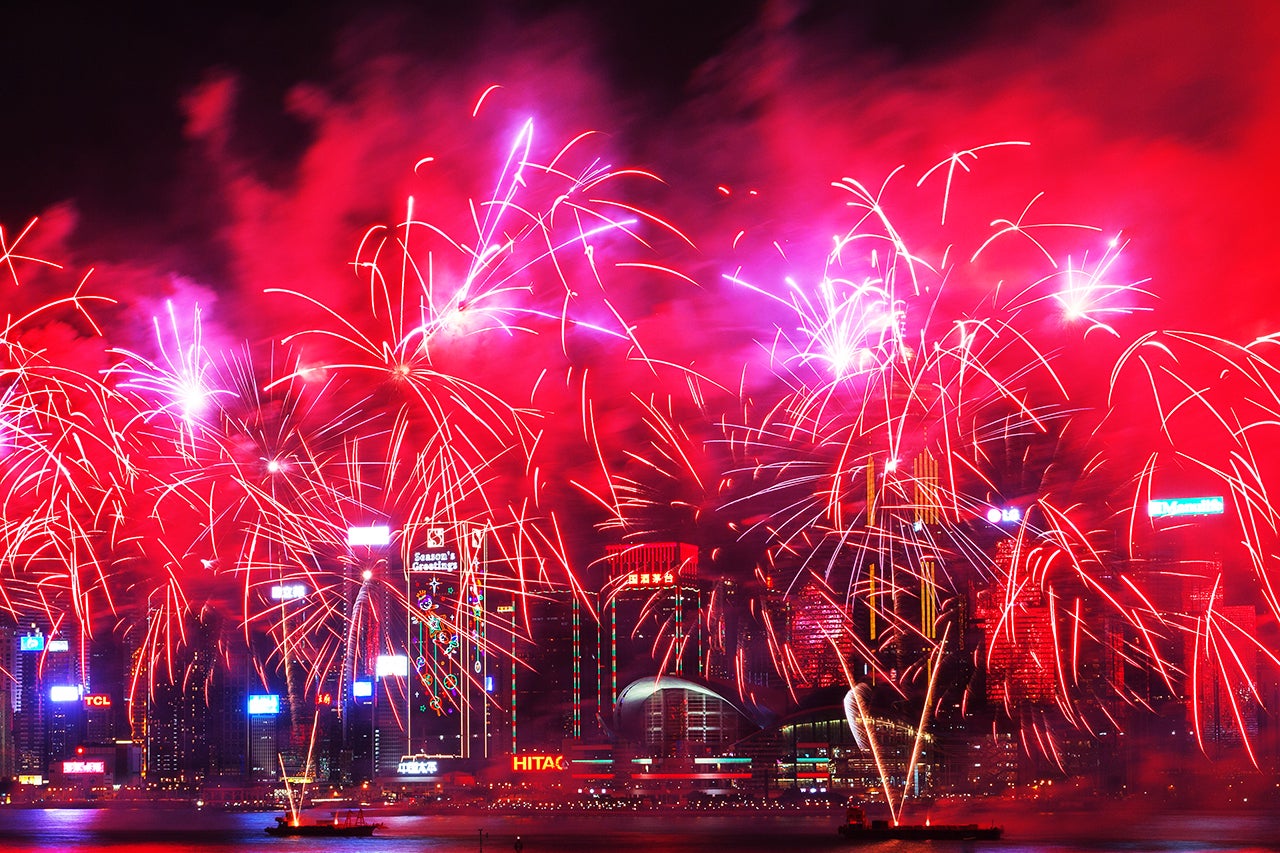 Ever noticed how travel can make you enthusiastic about activities you'd be unwilling do at home? Like standing in line for a museum or joining a noisy crowd at a festival? Maybe it's because diving into the culture of a place is one of the best ways to discover it — and for creating memories that will linger long after the jetlag fades.To help you seek out those unforgettable experiences, each month we're rounding up the best festivals, exhibits and cultural events taking place around the world. Get your calendars out and start planning your next trip — these are the best reasons to travel this month.

In 1950, a group of Japanese high school students built six snow sculptures during the winter in a local park. Since then the annual Sapporo Snow Festival has grown into one of the country’s biggest winter events, featuring more than 200 ice and snow sculptures spread over three sites (including the original park). Around 2 million people come to view the impressive constructions, which can reach the size of small buildings; some of the larger ones this year include a half-scale replica of Sweden’s Stockholm Cathedral and a 135-foot wide, 55-foot tall reproduction of Japan’s Yakushi-ji Temple. Other attractions include skating rinks, snow tubing, a mini-golf course made of snow and an ice bar.

Artist and poet Henri Michaux is best known for the strange and sometimes frightening work he produced under the influence of psychedelic drugs. Yet he experimented with hallucinogens for just ten years, a relatively minor portion of his prolific six-decade career that drew admiration from the likes of Francis Bacon and Allen Ginsberg. For "Henri Michaux: The Other Side," Spain's Guggenheim Museum Bilbao has gathered more than 200 career-spanning artworks — many of which have never been shown before. Some are influenced by his travels to distant destinations like Japan and Ecuador, others reflect another kind of trip altogether.

Carnival — a period of revelry in the final days before Lent — is celebrated in Catholic countries around the world. But none can compare in size and spectacle to Brazil's Rio Carnival, which draws more than a million visitors to the city. When people aren’t partying at one of the many costume balls or street parties, they’re focused on the central event of carnival: the parades at the Sambadrome stadium. For several days, samba schools representing various neighborhoods and favelas compete to put on the most eye-popping, over-the-top pageants. Tourists can even take part, although wallflowers need not apply — the performers’ outfits are often as revealing as they are spectacular.

Louisiana was purchased by the United States in 1803, but citizens of the former French colony retained the tradition of carnival and gave it their own spin. In New Orleans, the masked balls and parades begin in early January, build up to a fever pitch and culminate during Mardi Gras, the day before Ash Wednesday. In the week leading up to the holiday there are daily parades featuring marching bands, elaborate costumes and even Hollywood celebrities; people line the streets to drink, dance and catch beads and trinkets thrown from the floats. Don’t plan to get much sleep: it’s the biggest celebration of the year in a city famous for its love of a good time.

Pretty much all of China goes on vacation during the two-week Spring Festival that begins with Chinese New Year. It’s a time when extended families reunite to eat (and eat and eat) and exchange red envelopes stuffed with cash, collectively creating the world’s largest annual movement of people. If you’re willing to brave the peak travel season, you’ll be rewarded with a smorgasbord of cultural festivities around the country. Some of the most popular events include the Ditan Temple Fair in Beijing, Hong Kong’s fireworks display over Victoria Harbor, and Nuanquan Town’s unusual tradition of throwing molten metal against a wall to create a dazzling shower of sparks.