How Three Kings' Day is Celebrated Around the World 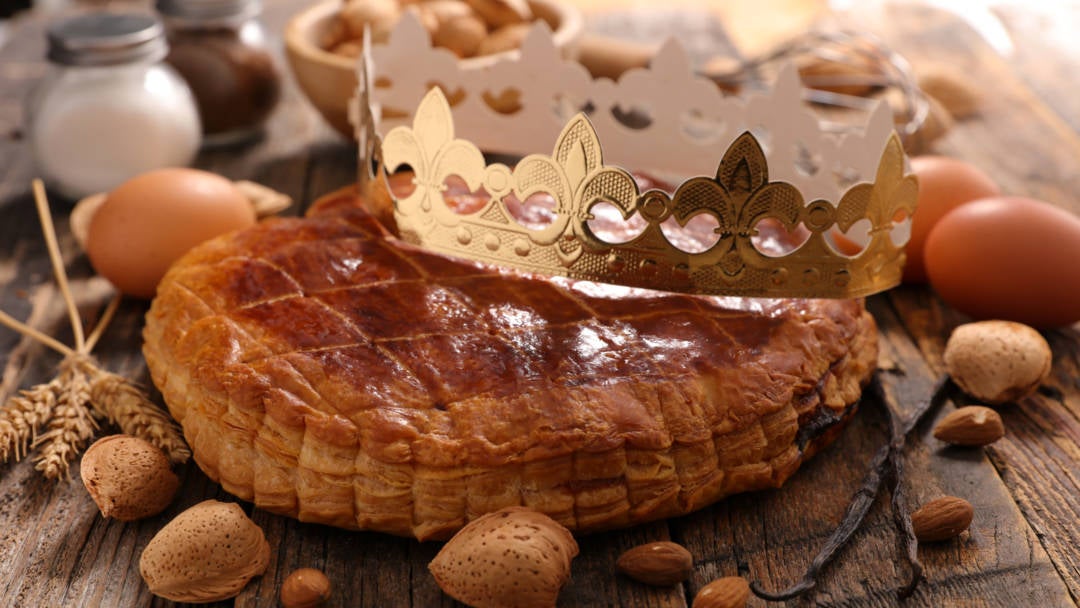 Christmas spans 12 days beginning with Christmas Day, but for many countries with a strong Christian heritage, Christmas Day is just the beginning of a celebration that wraps up on January 6 with Three Kings Day or The Epiphany.

Over the weekend, cities around the world celebrated The Epiphany with traditions that span centuries. The Epiphany, which used to be a more a significant religious holiday than Christmas day until the 19th century, celebrates the three Kings (or three wise men) who visited baby Jesus shortly after his birth in Bethlehem. Festivities for the ancient Feast Day are celebrated in unique ways across the globe from swimming in icy waters to retrieve a cross to parades, presents, King Cake and even children smoking cigarettes.

Spain celebrates with parades throughout the country, some of which have been going on since the 19th century. The parades represent the journey made by the Magi, or the Three Kings. Riders on the floats throw candy to the parade-goers. Children bring umbrellas and turn them upside down to catch the loot thrown from the parade.

Bulgaria celebrates The Epiphany by swimming in the icy waters of the nearest sea, river or lake. A priest throws a wooden cross into a body of water and young men compete to be the first to retrieve the cross. Since the tempertarure is typically near freezing during this time of year, the act is considered honorable and the man who retrieves it first will have good health bestowed upon his home for the year.

Greece celebrates The Epiphany similarly to Bulgaria where the festivities kick off with a blessing of the waters. From there, their celebrations are similar to Bulgaria's where men jump in icy waters to retrieve the blessed cross.

In addition to receiving gifts on Christmas, Mexican children also get presents on January 6, from the Three Kings. Cities and towns celebrate with large parades that have tons of food and gift vendors. Mexicans typically eat the country's version of King Cake, Rosca de Reyes, on The Epiphany.

One Portuguese village has a tradition unlike any others to celebrate The Epiphany — smoke cigarettes. And that goes for everyone in the village even those as young as five years old. The tradition is centuries-old but no one is sure what it symbolizes or why parents' buy their underage children cigarettes to smoke on this Holy day.

This is a huge event for Puerto Rico with parades and festivals across the country. San Juan, the country's capital, throws an annual festival with live music, food and drink and free gifts for children. The highlight of the festival occurs when the Three Kings march into the town's center.

Related stories
5 secrets to getting a luxury cruise for less
Deal alert: Widespread Air Tahiti business class award space to French Polynesia
This no-annual-fee card earns 2% cash back on every purchase — and automatically applies your rewards
You can now fly directly to the South Pacific from the Pacific Northwest
Featured image by Getty Images/iStockphoto