Skiing With a Beginner at Whistler Blackcomb

I’ll be the first to admit that I don’t have the best track record of teaching my oldest daughter to ski. From blowing my knee when our skis got tangled, to having her legitimately run away from ski school, to having to have her ski patrolled off the mountain when I took us the wrong way, to resorting to hiring a (very expensive) private instructor more than once when nothing else was working, let’s just say it has been a process. An expensive, painful, tearful process.

Now, it wasn’t all bad. She really wanted to ski, she just wanted to ski with me…which took time, especially since we were usually only skiing once a year so progress was slow.

But now after several years, thousands of dollars, and one knee MRI have passed, she is eight, and it was time to again try to ski together. Coincidentally enough, it was time to try to ski with her at Whistler Blackcomb, the exact place where my ACL was torn trying to help her; I ultimately left Canada in a wheelchair as a result. 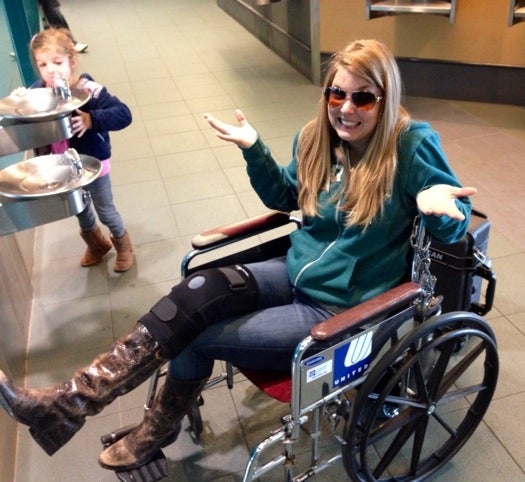 Use the Beginners Area off the Whistler Mid Station Gondola

I sent my daughter to ski school the first two days of this trip so that I could actually ski more of the mountain and she could hopefully get her ski legs back. Then, on the third day, it was time to ski together for the entire day. Thankfully, she is now advanced enough that we didn’t need to spend much time in the Beginner’s Area that is found just off the Mid Station Gondola stop (head here to pull up a Whistler Blackcomb trail map). We spent a ton of time there when she was four-years-old, and with magic carpets and very gradual and short ski areas, it is the perfect place for true beginners at Whistler to start their skiing or riding journey. 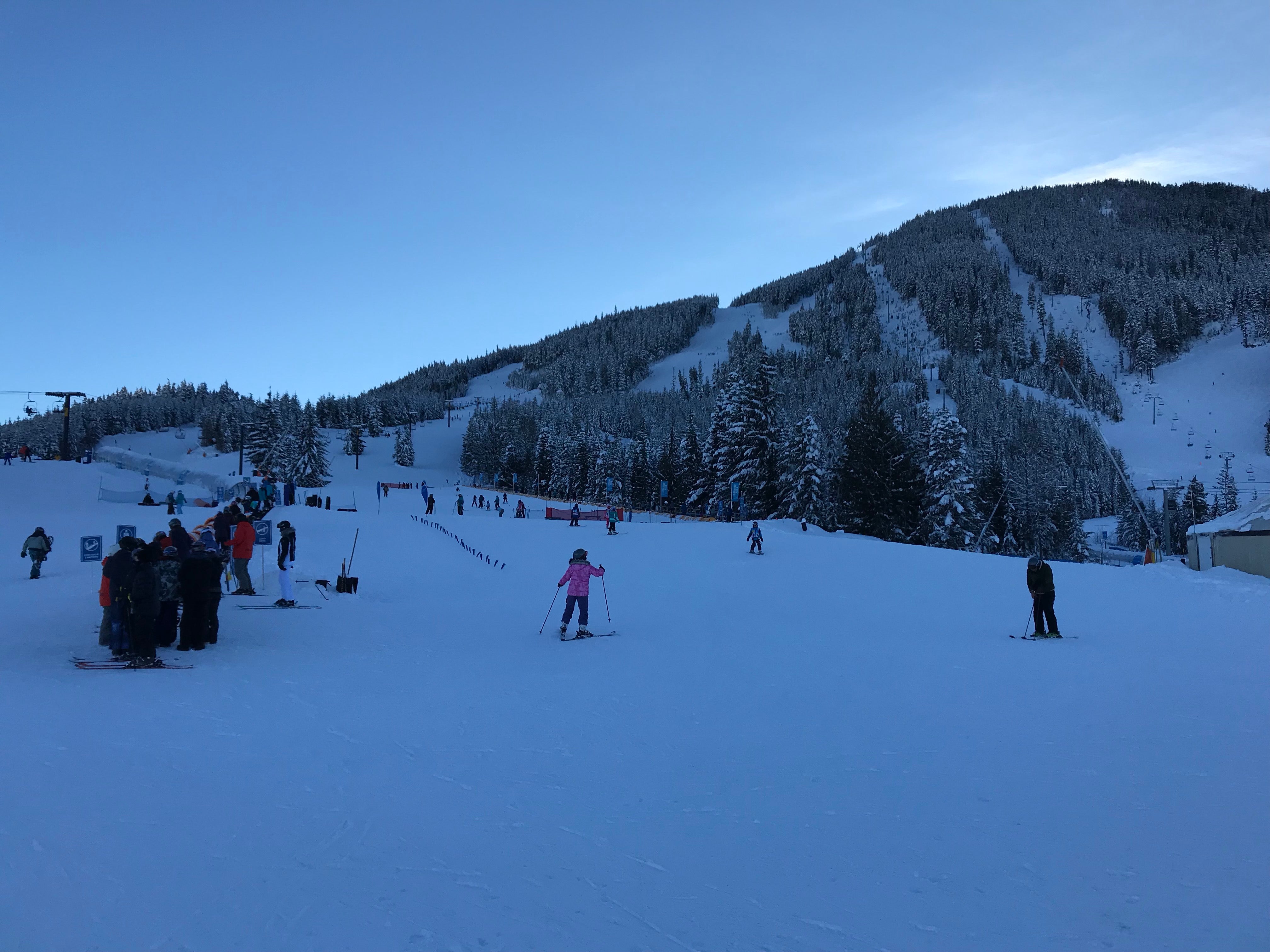 Ski school classes use that area heavily, but you don’t have to be in a ski or ride program to practice there with your kids or by yourself. Once you graduate from that magic carpet zone, the next logical step is the Olympic Chair that is immediately next to the Beginner’s Area. This is a chairlift that is designed for those learning, so don’t stress out if you are still getting the hang of getting on and off the chair effectively.

The short green run off of the Olympic Chairlift is very simple and straightforward, and a perfect next step from the beginner’s area. You will see lots of ski school classes on that run and lift throughout the day.

Check out the Yellow Brick Road on Blackcomb

Another great spot for beginners is on the very bottom of the Blackcomb side where you can take the Magic Chair Lift to the very green short run called the Yellow Brick Road. If we want to get technical, this is exactly where I blew my knee a few years ago, but that certainly wasn’t the fault of the run as it is a short, smooth, wide ride for beginners. 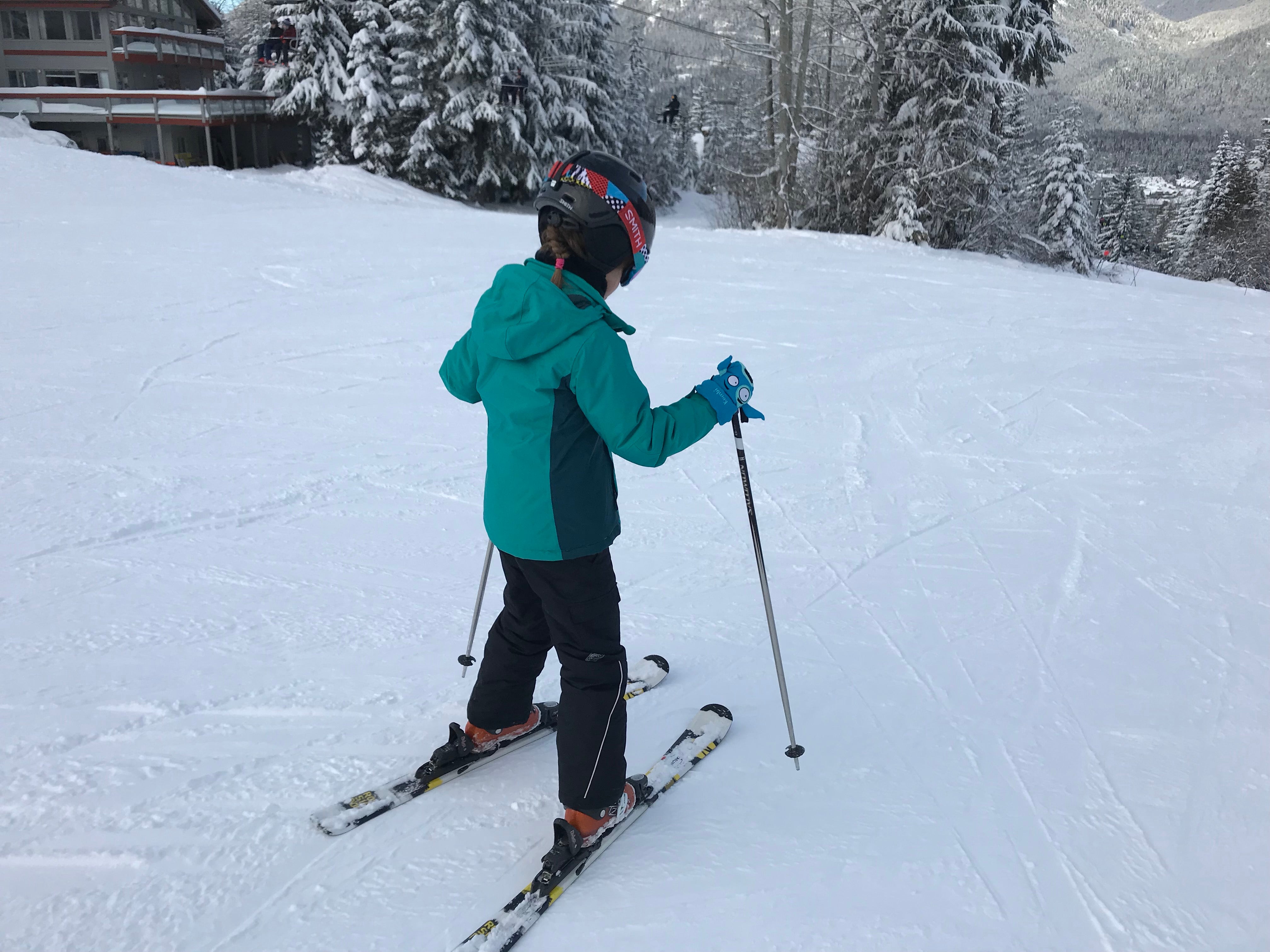 This chairlift is also very slow and beginner friendly with attendants really looking out for those who need some extra help. Here is my daughter on that slow and steady chairlift at four years old and again at eight years old. 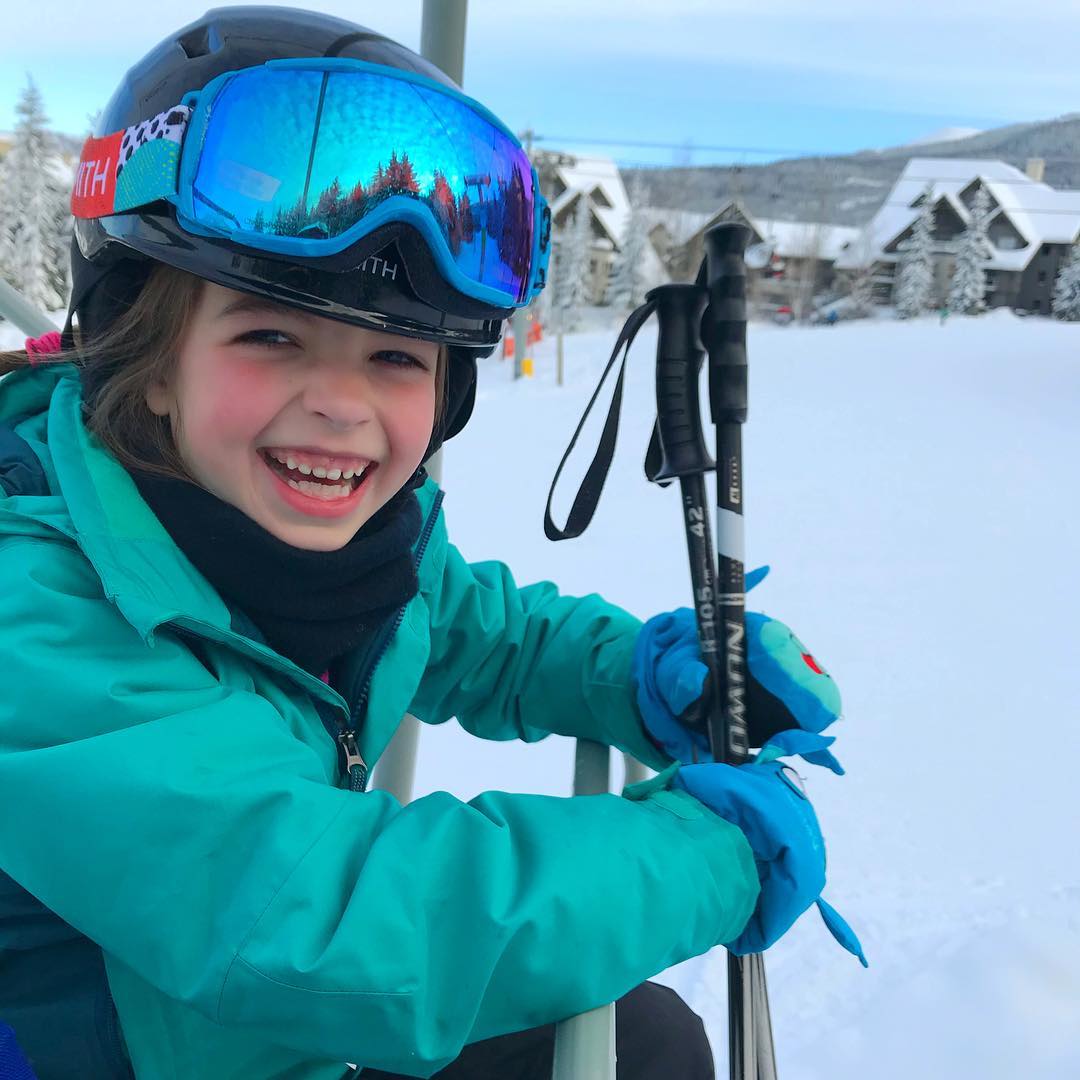 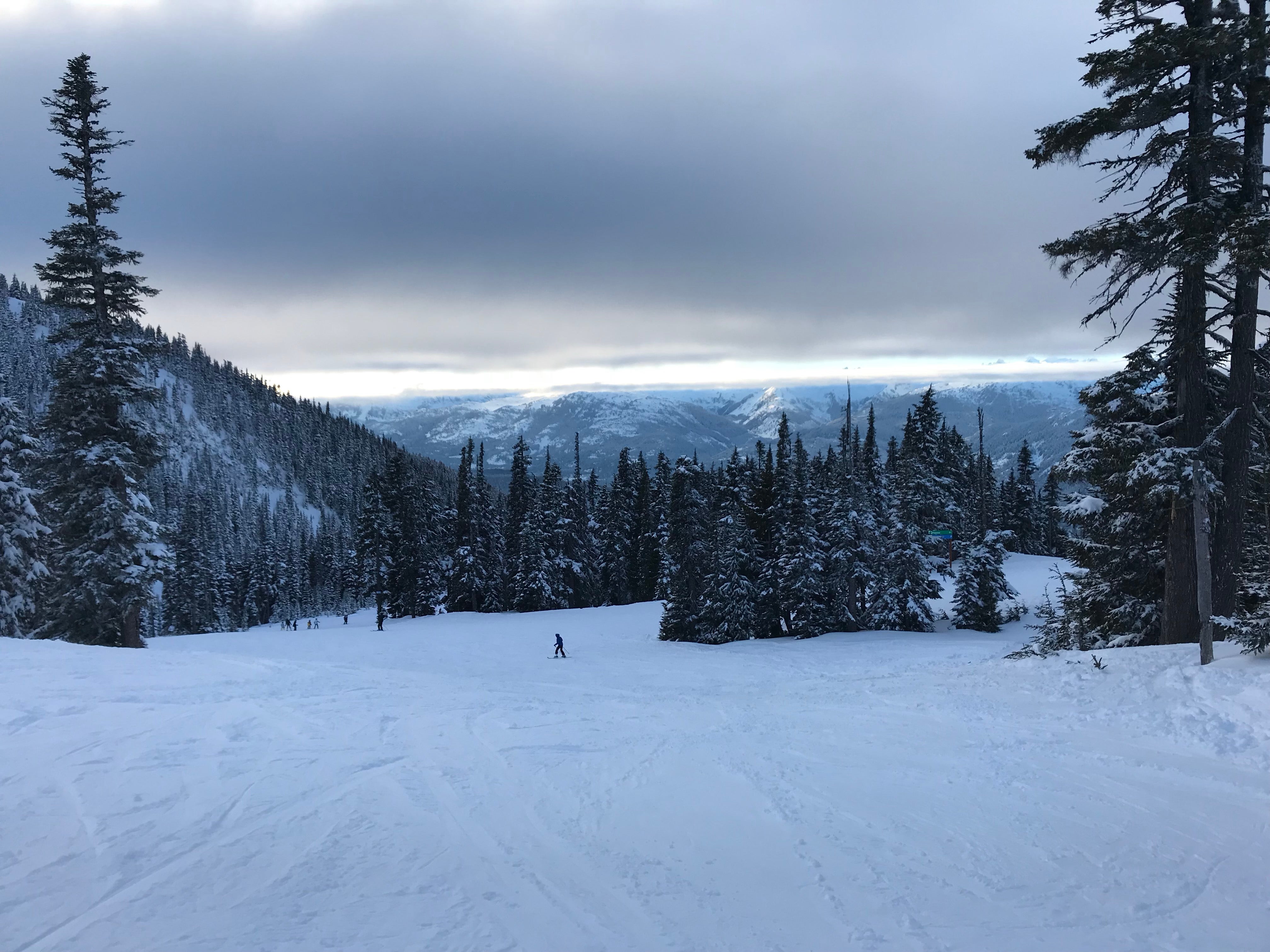 This is a green run all the way down, and there is only a small patch or two that requires a bit more turning due to being slightly steeper than the rest of the run. In part because I just never want to get either of us in over our heads again, we didn’t go beyond testing our skills on the Lower Olympic run, even though my daughter was begging me to take her all the way up. 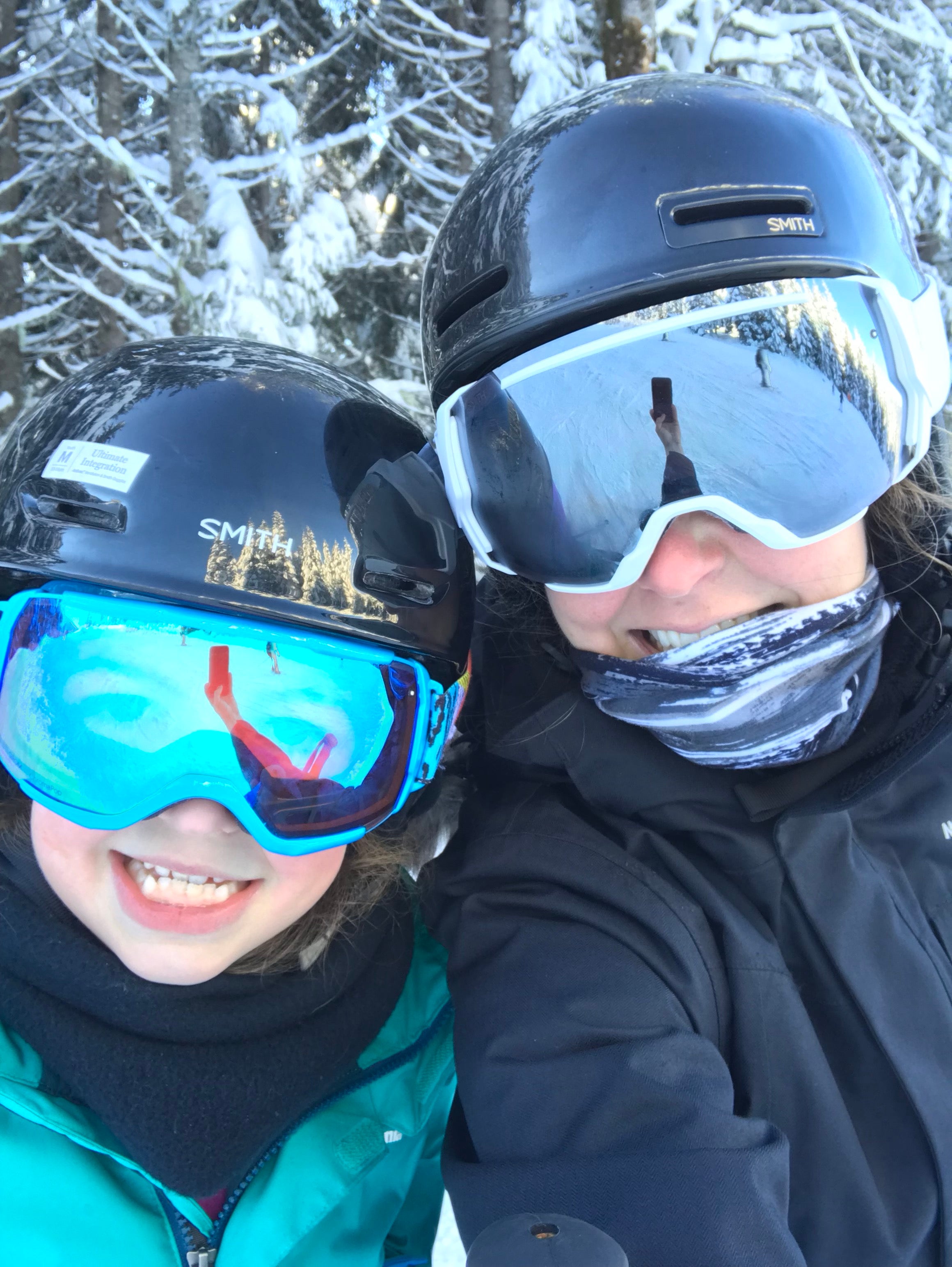 Then head further up to Emerald Express 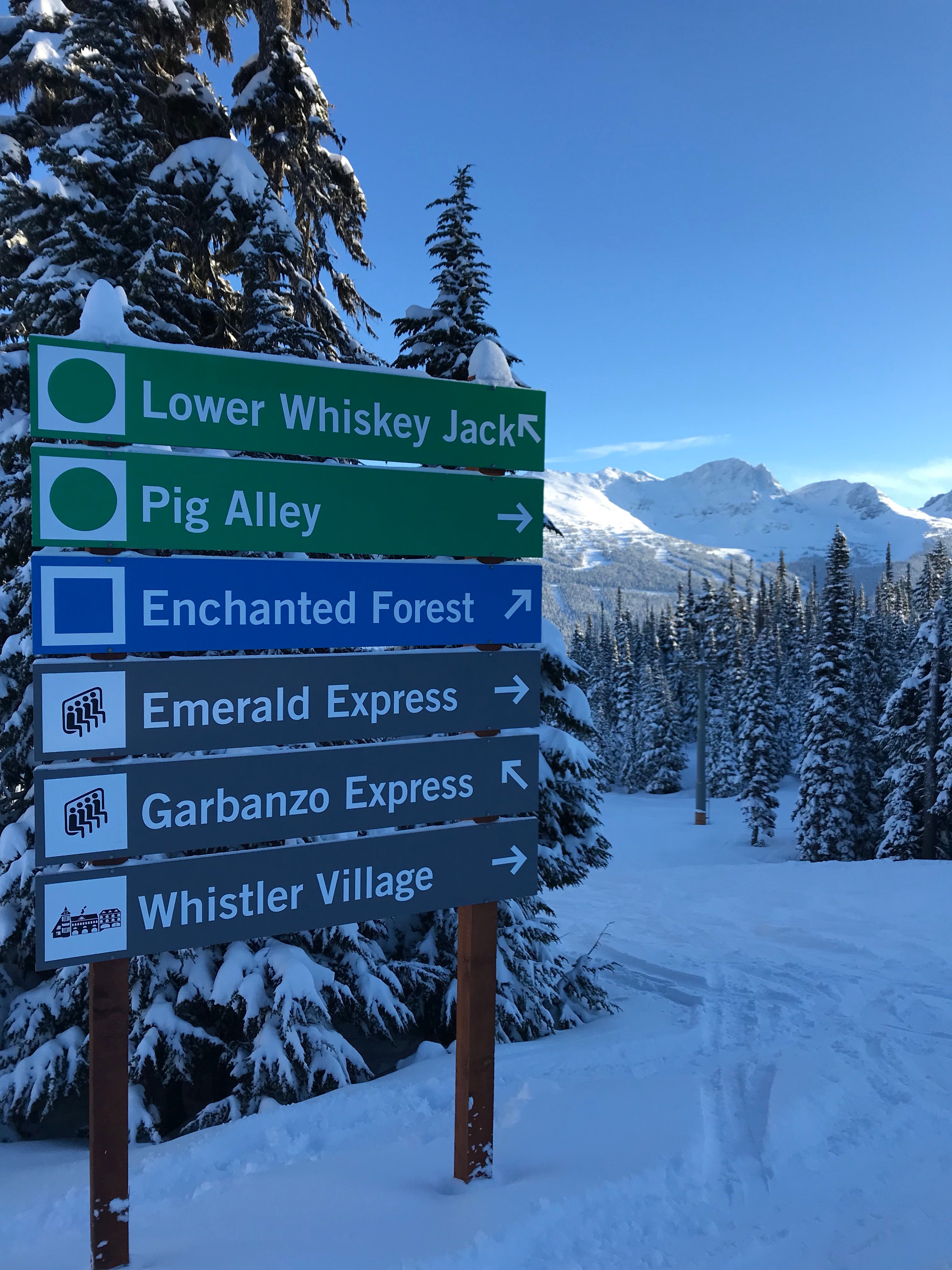 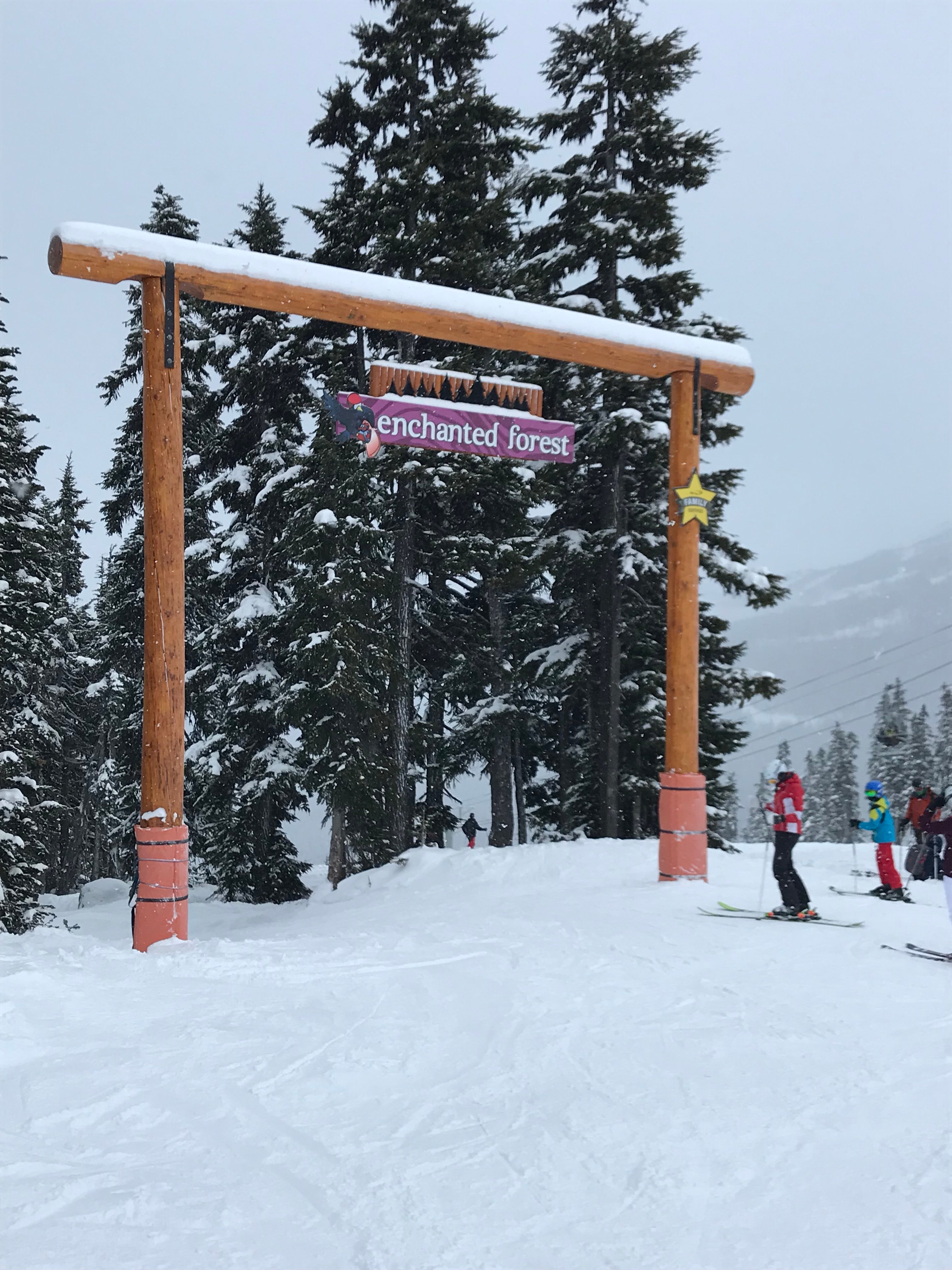 I am so thankful that Whistler Blackcomb truly does have something for everyone, including beginners and their parents who aren’t always that great at teaching them. 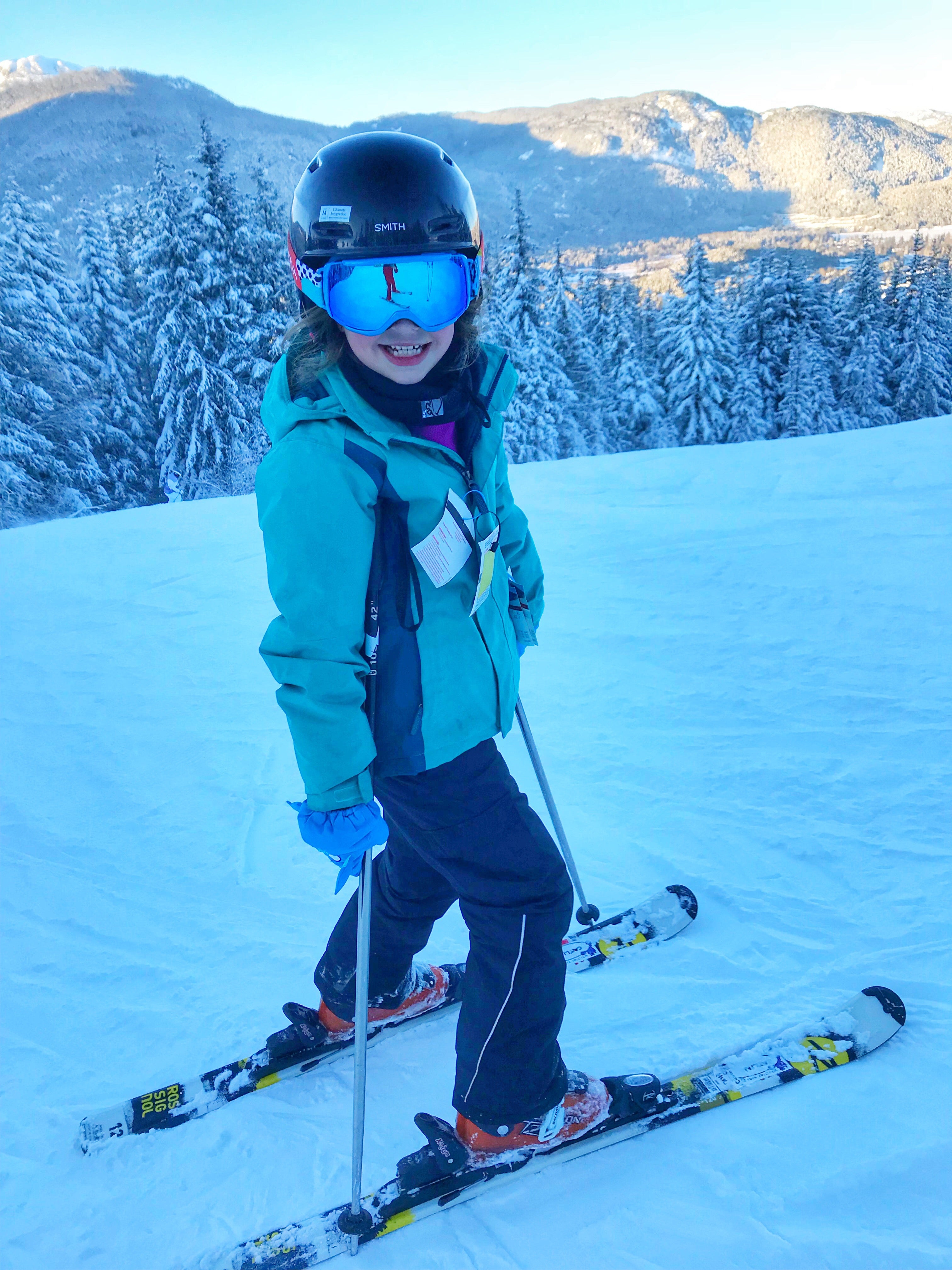 If you are interested in planning a trip to Whistler Blackcomb, here are some other articles and even a video to help get you on your way. If you have skied or boarded at Whistler Blackcomb before, I’d love to hear about your favorite spots for beginners!

Things to Know About the Westin Whistler Resort

Summer Hull aka Mommy Points, ran the Mommy Points site for families who want to travel more for less using miles and points for seven years and now heads up TPG Family when she isn't exploring the world with her own two girls.
You might like
North America’s best airports are Miami and New Orleans, says J.D. Power
News
32m ago
Wide-ranging Alaska deal alert: Round-trip flights under $200
Deals
Yesterday
Here’s how you can earn 100,000 points on the Amex Business Platinum
News
Yesterday
Delta SkyMiles® Platinum American Express Card