Instagram Star Gets Kicked off American Flight After an Argument 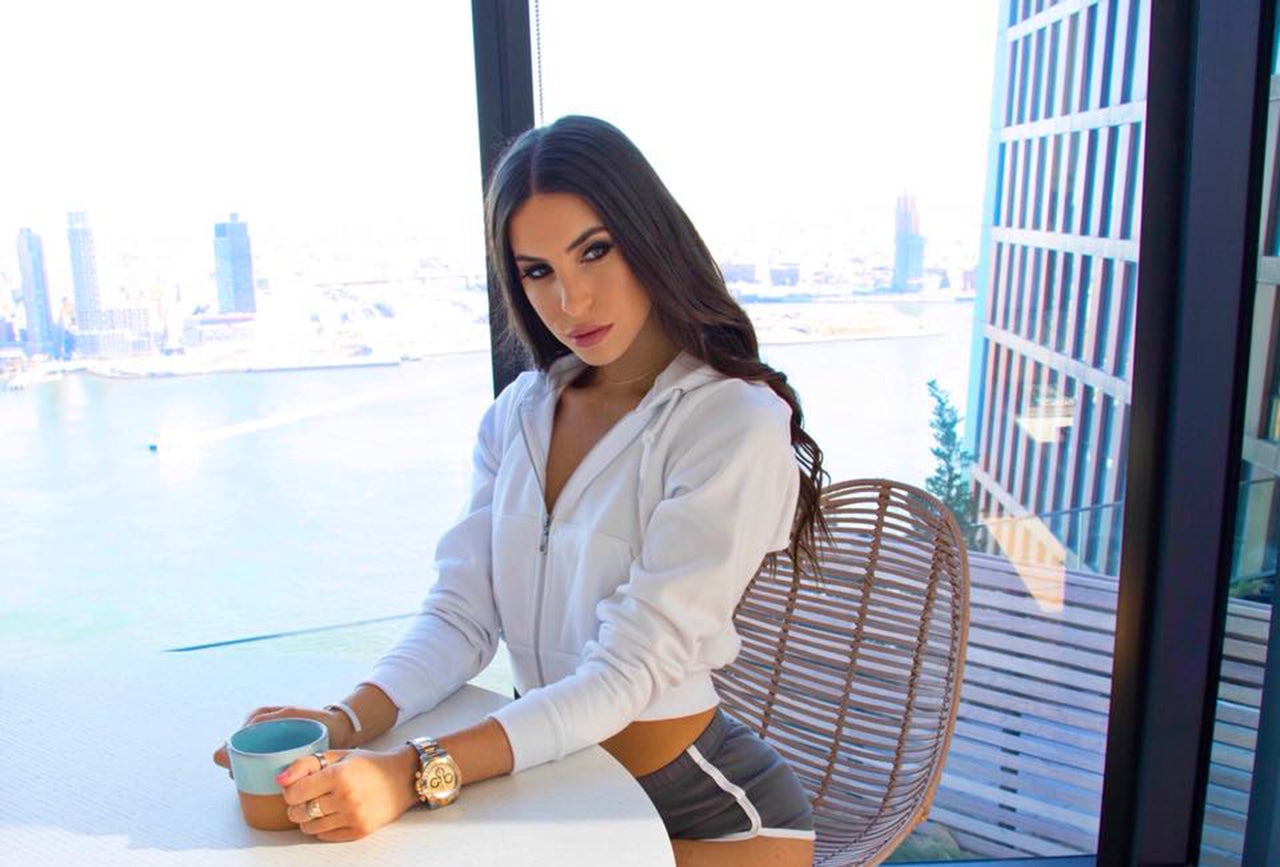 Instagram Star Gets Kicked off American Flight After an Argument
This post contains references to products from one or more of our advertisers. We may receive compensation when you click on links to those products. Terms apply to the offers listed on this page. For an explanation of our Advertising Policy, visit this page.

Fitness model and Instagram star Jen Selter was kicked off an American Airlines flight yesterday after getting into an argument with a flight attendant. Selter has 11.7 million Instagram followers and is known for her fitness advice and selfies.

Selter, 24, was on an AA flight 2325 from Miami (MIA) to New York (LGA) when the incident occurred on Saturday. Apparently the 737-800 was sitting on the tarmac waiting to take off for two hours and customers were getting antsy. Selter said the aircraft was delayed for two hours and 46 minutes due to mechanical issues and not because of the row between her and the crew.

After Selter stood up to put her jacket in the overhead bin and stretch, a male flight attendant reportedly yelled at her to sit down. This then led to an argument between the two.

“The plane wasn’t taking off. I told him to relax. But he had something against me,” Selter told Page Six. “He was so nasty.”

The flight attendant then asked if she wanted to be kicked off the plane, which she says she responded to sarcastically with a "yeah."

The situation escalated and the flight attendant took Selter seriously, prompting a call to the police.

Selter shared a video of what appears to be the captain of the aircraft calmly explaining the situation and as well as a fellow passenger coming to Selter's defense, saying that the crew was harassing her.

The next video posted shows police officers on board the plane, telling Selter that "American Airlines calls the shots. They don’t want you to fly on their plane today."

It's true, airlines do have the power to kick you off the flight no matter what the situation. After the Dr. Dao incident with United last year, however, airlines have been rethinking their policies when it comes to removing passengers from flights.

When an airliner has pulled away from the gate the fasten seatbelt sign is lit, meaning passengers are required to be seated. But it appears that the plane sat at the gate during the delay, according to FlightRadar24.

“All of a sudden five cops came up,” Selter told Page Six. “I was literally getting attacked.”

Next thing we see is Selter in the jetway with police officers and AA employees walking through.

The final clip in the series of videos shows another passenger from the flight recounting what happened. "One of the crew members started... he just came and started shouting [at] her and harassing her," she said. "It was really bad."

"It was humiliating. They made me feel like a terrible person, and I did nothing wrong," Selter said.

American responded to our request for comment with the following statement:

"Ms. Selter was asked to leave the aircraft after a disagreement occurred Saturday night at Miami International Airport (MIA). American offered her hotel accommodations and transportation, which she declined. She flew on American Sunday morning back to New York (LGA) – arriving around 8:30 a.m. ET yesterday morning."

Selter tweeted that she in fact did not receive any accommodations:

Selter said she would never fly American Airlines again, even though she took an AA flight the next morning. "I’ve seen cops come onto flights. But they shouldn’t kick people off unless something is actually dangerous," she said.