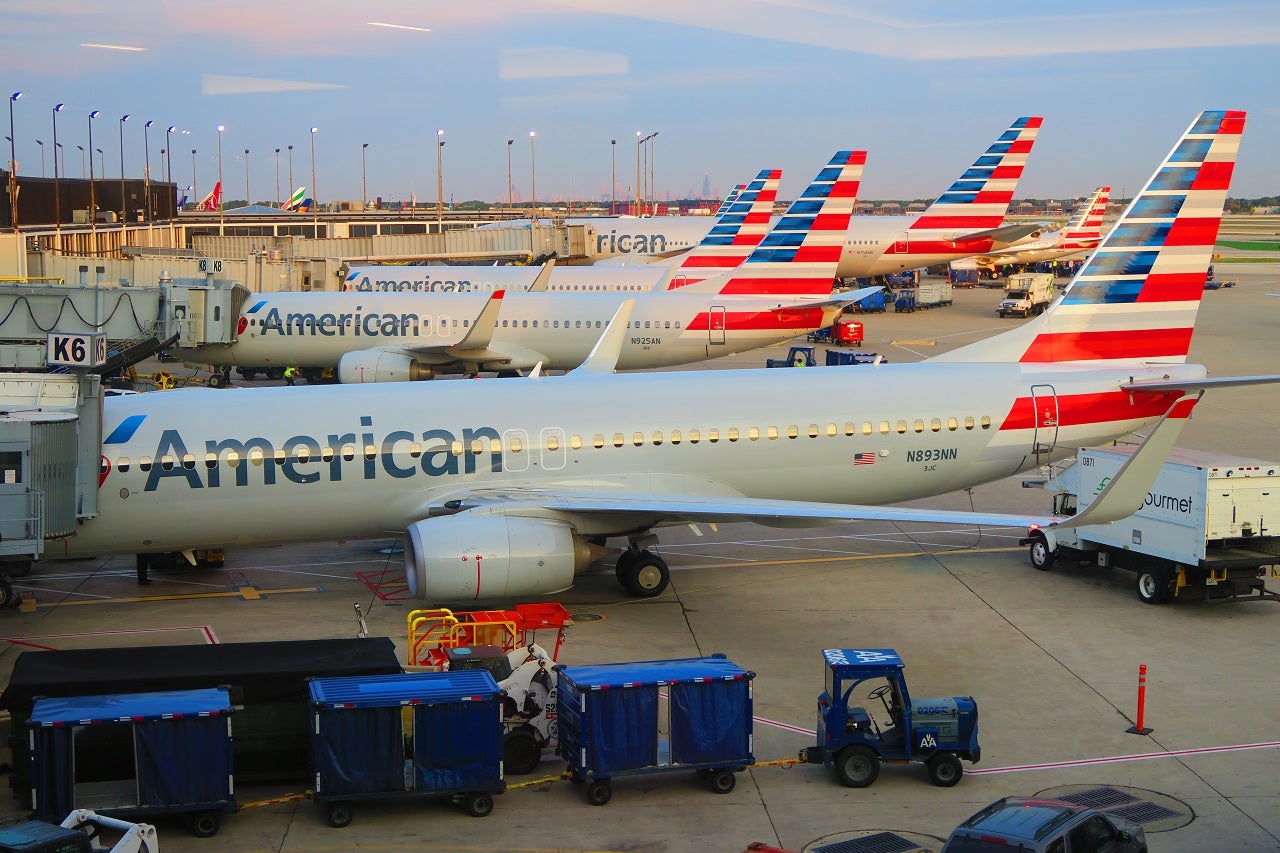 American Airlines' Secret Passenger Scoring System Revealed
This post contains references to products from one or more of our advertisers. We may receive compensation when you click on links to those products. Terms apply to the offers listed on this page. For an explanation of our Advertising Policy, visit this page.

Did you know that American Airlines has a secret score for each of its passengers? And this score determines whether the airline will bend the rules for you, whether that's for extending the deadline for expiring systemwide upgrades or waiving change fees.

The airline won't say anything officially about the program, so we are left to gather information from loose-lipped agents and leaks from those with inside connections. Here's what we know:

The program is referred to as the "Helix Score" and is based on a rating of one to five Eagles. A higher number of Eagles indicates a more valuable passenger.

Consensus opinion is that Platinum elites generally top out at two Eagles, while Executive Platinum elites would range from three to five. Platinum Pro hasn't been around long enough to gather much data, but I wouldn't be surprised if these elites typically stuck to either two or three Eagles, depending on their profile. While it's unclear if non-elites have an Eagle rating, it's known that all elites have at least one Eagle.

There's no way of finding out your Helix Score. Agents will have this score in front of them when you call, interact on social media or file a complaint. However, agents seem to be instructed to "play dumb" if you ask about your score. While the rare customer has been able to get their score by asking, I've never had an agent even acknowledge the system exists.

Even if you do get an AAgent to reveal your Eagle rating, it might not be relevant for long. Everyone's Helix score updates nightly.

How to Increase Your Score

In short: be a valuable but vulnerable customer.

Those with higher elite status and higher spend will naturally have a higher number of Eagles. However, being a blindly loyal customer might not work in your favor. It seems the primary purpose of this score maintaining valuable customers that they might lose to other airlines.

So, if you're a long-time elite who's flying less now than before — presumably because you're using other airlines — your score might notch up. Similarly, your score might bump up if you've had a recent flight cancellation, long delay or customer service failure.

Also, the score likely factors in your home airport. If you are in an American Airlines fortress hub — such as Dallas, Charlotte, Philadelphia or Phoenix — you don't have as much of an opportunity to jump to a competitor as people in competitive markets such as New York or Los Angeles.

While we have no data on this, it would be logical for the airline to assign celebrities and influencers a slightly higher ranking to try to avoid negative press and/or earn goodwill.

What It Gets You

Agents will use a passenger's Eagle score when determining whether to make exceptions to the rules or when considering compensation for a service failure. Perhaps the most important benefit for top-tier Executive Platinum elites is for high Eagle score customers to be able to extend the deadline of their systemwide upgrades or use these upgrades after they've already expired.

A higher score can also earn you bonus miles out of the blue when something goes wrong. One perfect example of this comes from FlyerTalk:

I must have had quite of a few of those "bad luck" eagles saved up last June, as I had a 4 hour delay on a domestic flight in Y [economy class] and without initiating any contact with AA, they sent me an apology email a few days later and credited my account with 10k bonus miles. I'm only lifetime gold and had less than 10k [Elite Qualifying Miles] at the time.

I've never gotten the chance to find out my score, but I presume it was pretty high, as might have been in play recently when I needed to change a flight. I maintain American Airlines Executive Platinum status. And, although I'm a budget traveler who books cheap economy flights, I do so through partners and AA Special Fares to earn lots of Elite Qualifying Dollars (EQD).

(To maintain our independence, we at TPG do not accept free flights, free flight changes or any special treatment. That means when something comes up, we have to rely only on any elite status benefits we may have to make the changes we need.)

When I needed to change an international revenue flight to make American Airlines' Media Day, I called the Executive Platinum desk to see if I could get a free change. At the time, I had just dealt with multiple hurricane-related flight cancellations — which probably served to give me at least a temporary bump. Plus, there was a weather waiver for my departure airport, but not for the date I was traveling. Presumably due to a high Eagle ranking, the agent waived the change fees and booked me on identical flights one week later.

What It Doesn't Get You

American Airlines doesn't use Eagle scores when processing upgrades or standby priority. Think of this score as providing individual special treatment — like waived fees — rather than a special treatment over other passengers.

American Airlines scores its passengers and uses this score to determine compensation and when to bend the rules. While not everyone might feel comfortable with a company having a secret rating of their value, it makes logical business sense for American Airlines to maintain and use such a scoring system.

While there isn't necessarily much you can do to bump up your score, this rating system might explain what happened if you found out that another traveler got the rules waived for them and you couldn't get the same.