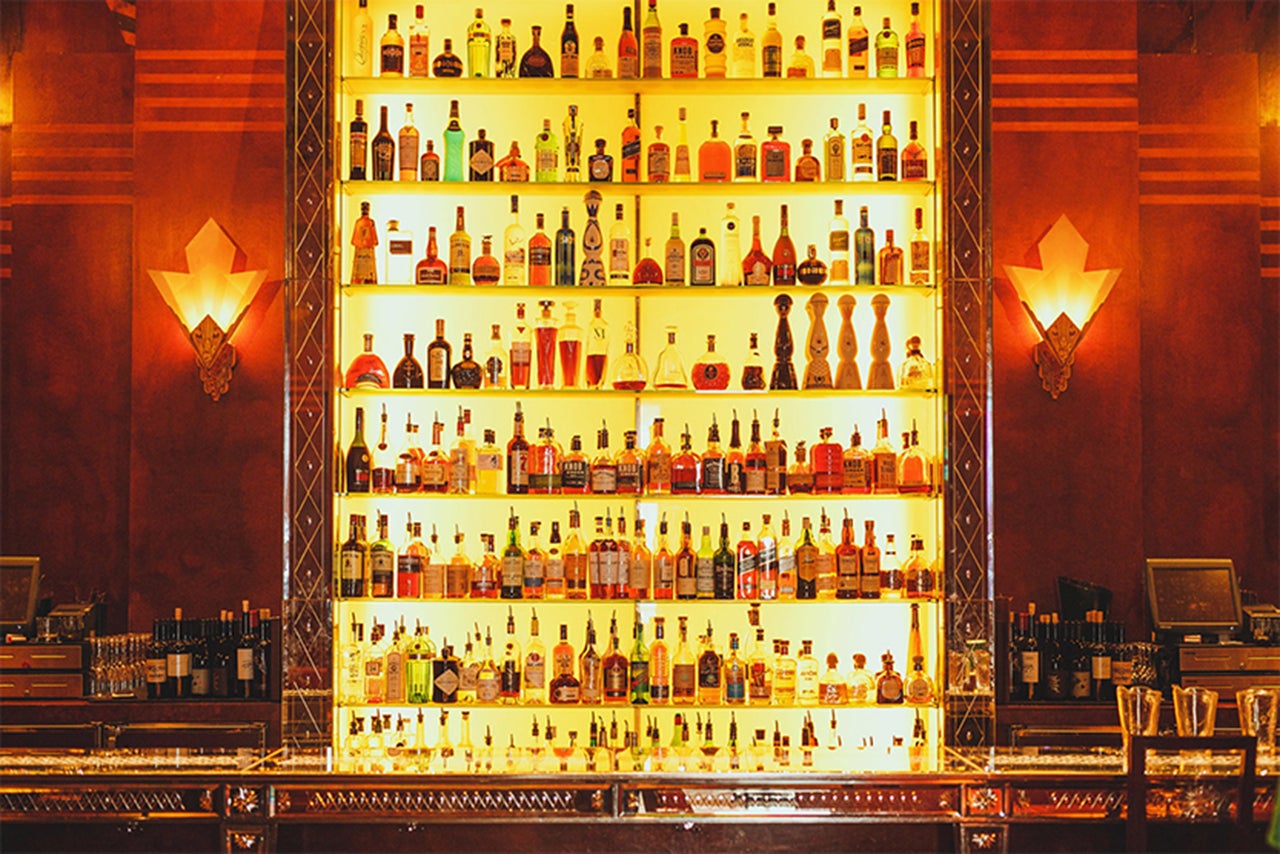 Although it’s always a great time of year to be traveling, this winter is a particularly exciting moment to take flight. And not just because of all the airfare sales to seize between Thanksgiving and Christmas. More so because there’s a handful of hot new openings and restaurant revamps, many of them happening at some of your favorite hotel properties across the globe. From succulent seafood on the shore to dry-aged ribeye in the Rockies — and everything in between. Here’s what to put on your plate this December.

The Gist: Overlooking the sun-soaked shores of western Oahu, La Hiki Kitchen has been the Four Seasons’ dependable destination for contemporary dining since the property opened two years ago. But this November, it announced a shakeup with the arrival of Simeon Hall, Jr. The former James Beard House supporting chef has made his name as an emissary of island flavors. Now he’s bringing a taste of the Caribbean to an entirely different archipelago, delivering ingredient-driven fusion and upping the ante for resort cuisine in this part of the world.

The Gist: Upstairs from the lobby of the charming, boutiquey Charles Hotel, is greater Boston’s most inventive outpost for modern Italian fare. While the seasonal menu reserves space for traditional items such as Burrata and grilled octopus, it avoids predictability in preparation. Bolognese-style Tagliatelle from the pasta course, for example, is heightened by chicken liver and short rib ragu for maximum unctuousness. Accompanying it all is all-encompassing craft cocktail program, featuring the city’s widest array of amari (Italian bitters).

The Gist: Philadelphia Distilling was co-founded by Andrew Auwerda in 2005, making him and his company craft spirit pioneers. Yet it wasn’t until earlier this year that he was able to fully realize his original vision for a publicly accessible operation in the middle of his home city. Hint: It was worth the wait. The new multi-use facility in the hip and artsy neighborhood of Fishtown features a well-appointed bar, backdropped by the working stillhouse. A massive space renovated out of a 15,000 square-foot warehouse hosts tours and private events. Enjoy any number of historically inspired recreations built around the brand’s signature Bluecoat Gin. The Hanky Panky, landing somewhere between a Martini and Manhattan, holds up against any of the half-dozen artfully-imagined bar snacks.

The Gist: The newest entry into Denver’s suddenly dense SoDo neighborhood is this meat-minded American eatery. Chef Christian Graves is hitting his stride behind the grill, excelling at everything from wood-fired oysters to bone-in smoked short rib. But what stands out the most here is exactly what you should expect from this part of the world: oversized steak and copious amounts of craft beer. The former is hanging on prominent display in a dry-aging room, adjacent to the open kitchen and the latter arrives in the form of suds sourced exclusively from within the state.

The Gist: As a singularly exceptional boutique hotel, Nimb is noteworthy on its own. But when you factor in its setting at the foot of Tivoli Gardens, it takes on world-class superlatives. And that says nothing of the food. The property was already home to a diverse array of culinary specialties, ranging from the organic vegetables of Gemyse, to the Danish sandwiches of Fru Nimb. But in November, dining options became even more dynamic with the opening of the Tivoli Food Hall: more than 15 food stalls comprising Copenhagen’s most eclectic fast casual affair.

The Gist: Executive chef, Catherine Medrano is as devoted to local produce as a New York chef in winter could possibly be: Next to nothing on her brasserie-inspired menu is sourced from further than 100 miles away. All the breads served here are baked in the city because, obviously. But after partnering with Neapolitan transplant Salvatore Olivella as part of Loews Hotel’s Flavor initiative, the region's quintessential brick oven-style pizza is now on feature. The Diavolo pie, topped in spicy pepperoni and nduya is quite possibly its platonic ideal. As a result, Medrano’s making a strong case for best off-lobby bistro in the five boroughs.

The Gist: Smack dab in the center of downtown SF is the Clift — an historic property, recently overhauled by SBE. Part of their sex-ification centered on revitalizing the legendary Redwood Room, just off the lobby. Lounge furniture was added, a stunning backbar was rebuilt — bottle by craft bottle — and gourmet bar snacks now make a regular appearance (each listed with recommended cocktail pairings). Best of all is the space’s dark and mysterious allure. Its burgundy hue (a function of paneling, supposedly carved from a single redwood tree) was polished without extinguishing an ineffable old-time charm. Live djs keep it lively, late into the night, from Thursday thru Saturday.

The Gist: Mexico City is currently capturing a moment as one of the world’s premiere destinations for modern cuisine. If you have yet to experience it, place it near the top of your list. Just don’t over look the traditional fare while you’re here. For a full-flavored throwback to how things were, visit this historic eatery attached to El Palacio de Hierro — CDMX’s most famous department store. Laying claim to over a 120 year’s worth of tradition, the original outpost served Frida Kahlo, Che Guevara and Walt Disney throughout the 20th century. Now you can people-watch in a decidedly more modern space while still savoring the staple dishes that made them famous — from their trademark filet to Sesos a la Mantequilla Negra. Don’t ask. Just eat.

The Gist: Ever since the legendary Four Seasons shuttered last year, it seems like the entire city was eyeing this space, anxiously awaiting what could possibly replace it. The Grill opened first, followed by The Pool this summer, and by all accounts it is a worthy successor. In a seafood-centric parade of artfully-rendered dishes, chef Rich Torrisi has assembled an elegance of cuisine befitting this hallowed ground. Early standouts include savory toast points topped in tuna and sea urchin, Alaskan king crab served cold in a Thai-infused coconut milk and Dover sole in ocean emulsion.

The Gist: A luxury resort and golf course positioned at the convergence of jungle and black sand beach, Los Suenos really is something out of a dream. But until recently, the cuisine — while well-executed — was somewhat uni-dimensional. With the opening of this beachside bistro, the offerings expand beyond native specialities to incorporate Mediterranean flair. Now you can eat sautéed Spanish calamari with osso buco confit, all with sand between your toes. Also, don’t be afraid to experiment with the seemingly incompatible rum cocktails on offer — but beware of the guaro!

Check out the TPG guide to getting the most for your dining-out dollar.