5 Reasons to Add Malawi to Your Travel Bucket List 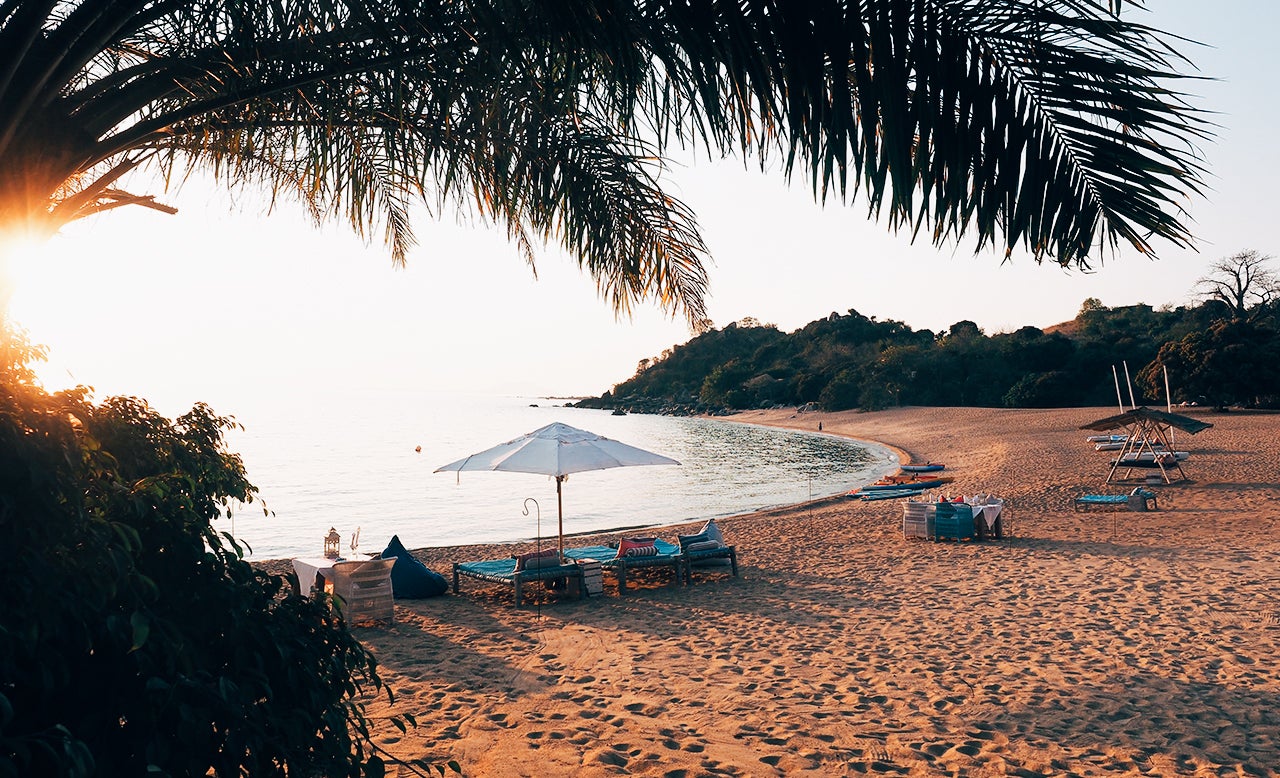 There's nothing like visiting countries that are "off the beaten path," especially within Africa. After going gorilla trekking in Rwanda, sandboarding in Cape Town, doing a safari in Tanzania and boxing with the locals in Ghana, the urge to explore even more of this fascinating continent has just about consumed me. I'd heard about Malawi and after reading about TPG Contributor Eric Rosen's trip there, it was high on my list.

Malawi even made our list of best places to visit in 2017 so I knew this was the year I needed to go. After a safari in Botswana, I had some time before my flight back to the US so I decided to head over there and do my first freshwater dive in Lake Malawi, a place many refer to as nature's freshwater fish tank. I stayed at Kaya Mawa, a spectacular eco-lodge right on the shores of Lake Malawi — you can even spot Mozambique in the distance.

Most people may have trouble finding Malawi on a map, and are unaware of it its beauty. Here's why you should go.

1. The Scenery is Stunning

Lake Malawi and its surrounding beaches are tranquil and unspoiled, making it the perfect spot for a vacation that's free of tourist hordes and full of nature. Lake Malawi is actually a UNESCO World Heritage site and is home to between 500 and 1,000 species of freshwater fish. It's not just the lake that's breathtaking, though. The country itself is filled with rolling hills, natural reserves and plenty of animals to spot in the wild.

2. You Can Get There Using Miles and Get Your Visa on Arrival

South African Airways flies to Malawi from New York (JFK) with a stop in Johannesburg (JNB), and I was able to use 80,000 United MileagePlus miles to fly one-way in business class to Lilongwe (LLW). Ethiopian Airlines owns 49% of Malawian Airlines, which flies nonstop to many destinations on the continent, such as Nairobi, Kenya; Dar es Salaam, Tanzania; Lusaka, Zambia; or Zanzibar if you want to explore different parts of Africa. It's possible to use Ethiopian's frequent flyer miles, ShebaMiles, to book some of the short haul flights operated by Malawian. One-way economy awards start at 10,000 ShebaMiles and business awards at 15,000 ShebaMiles. You also won't need to organize your visa ahead of time, as US citizens are allowed to get a three-month single-entry visa for $75 on arrival. However, in the case you'd like to have it handled in advance, you can use Allied Passport & Visa which is my go-to agency for all things visa and passport. If you mention the The Points Guy on your order form for visa or passport, you can get a special $5 discount.

A month ago I couldn't find Malawi on a map, but now it's entrenched in my heart forever. Likoma Island especially, which is a tiny island in Lake Malawi with insane beaches, friendly locals and a chill vibe like I've never experienced.

3. The Wildlife Is Incredible

I already mentioned the impressive number of freshwater fish species you'll find here, but there's so much more than just underwater wildlife in Malawi. Above ground, safaris will take you to see elephants, buffalo, antelope, rhinos, crocodiles, impala and leopards. It doesn't stop there, though — look up to see more than 650 species of birds, some of the most popular being the marabou stork and the locust finch.

4. The Hotels Are Gorgeous — and Eco-Conscious

Besides an epic stay at Kaya Mawa, which is located on the island of Likoma, there's the Pumulani Beach Lodge, run by Robin Pope Safaris; the family-run Makuzi Beach Lodge; Chintheche Inn, located on the western shore of Lake Malawi; and the Mumbo Island eco-camp. You could also try the more rustic Blue Zebra Island Lodge, or for a luxurious splurge, the Pumulani camp by Robin Pope Safaris is a great option. If it's a stay in the capital you're after, check out Latitude 13, a boutique hotel run by the same group behind Kaya Mawa.

5. The Locals Are Friendly and Welcoming

Malawi is actually nicknamed "The Warm Heart of Africa" and with good reason — it even made the World Economic Forum's list of "Countries That Are Kindest to Strangers." It's not a very touristy place, and it's also known as being a relatively safe country. In all my time there, the people I met were extremely friendly and I found myself slowly falling in love with Malawi and its people.