What Can I Do If I'm Short on My Airline's Elite Dollars Requirement? 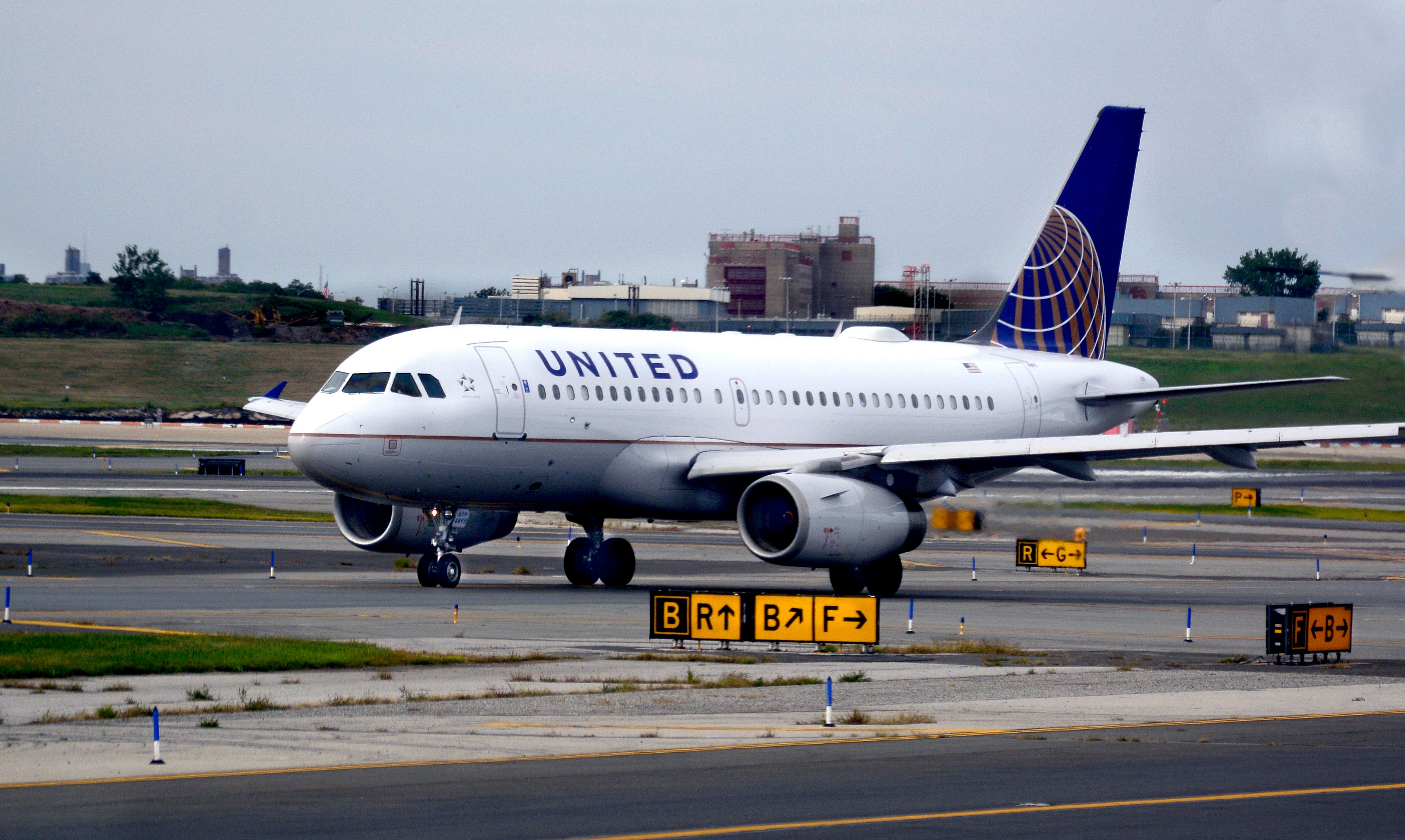 What Can I Do If I'm Short on My Airline's Elite Dollars Requirement?
This post contains references to products from one or more of our advertisers. We may receive compensation when you click on links to those products. Terms apply to the offers listed on this page. For an explanation of our Advertising Policy, visit this page.

We're quickly coming up on the end of the year, and right now your progress toward elite status on your favored airline is likely coming into sharp focus. So what can you do if you're just a bit short of having enough elite dollars to qualify? That's what TPG reader Dan asked us in a Facebook message...

Well... to be blunt, Dan, unfortunately that's not likely at all. While it's always possible that you could call and try to find a super friendly phone agent who's willing to help you out, it's highly unlikely that person would be empowered to waive your dollars requirement. The airlines have set firm thresholds for elite miles, segments and dollars, and if you're short on your United Premier Qualifying Dollars (PQDs), you're short. There's probably no way to get the difference waived.

However, that doesn't mean you don't have any solutions at all. In your case, the easiest way to get over the threshold would be to take a quick mileage run. A mileage run is literally a trip flown purely for the miles — or in this case, the elite dollars. You'd want to find a round-trip flight that costs just enough to cover the $61 you need to make status.

Keep in mind that on United — as well as American and Delta — the taxes and fees on a ticket don't count toward elite dollars, so you'll likely need to pay slightly more than $61 for your ticket. Make sure to take a close look at the fare breakdown, and also keep in mind that on United specifically, you won't get elite dollars for basic economy fares.

If you don't want to do a mileage run, you could instead get a waiver for the PQD requirement for any United status level (except for Premier 1K) by spending $25,000 on a combination of one or more United credit cards, such as the United MileagePlus Explorer Card and the United MileagePlus Club Card. Delta also offers similar waivers on its co-branded credit cards like the Gold Delta SkyMiles® Credit Card from American Express, and American lets you earn elite dollars with high spend on its Aviator credit cards. However, you'd have to complete that spend by December 31, which is likely a tall order unless you've already spent a significant amount during the year on your United cards or have a particularly large purchase coming up before the end of 2017.

Another option is waiting to see if United sends out offers again to buy up to elite status, as it has in recent years. In both 2015 and 2016 the targeted offers began showing up in January of the following year, so there's no way to be sure you'll get an offer until it's too late to do a mileage run. Also, in most cases the cost of these buy ups is absurdly high and probably not worth accepting. But it's an option you might consider if you aren't particularly interested or don't have time to get on a flight to nowhere for the day.

You could also purchase an Economy Plus subscription, since United will count the cost of those subscriptions toward your Premier Qualifying Dollars. However, subscriptions start at $499 so it's not exactly cost effective in this case, and of course one of the benefits of United Silver status is getting free access to Economy Plus seats at check-in. So that might not be the best use of your resources.

So while you likely won't get United to waive those last $61 dollars, Dan, hopefully one of these other options will work instead. Thanks for the question, and if you're a TPG reader who'd like us to answer a question of your own, tweet us at @thepointsguy, message us on Facebook or email us at info@thepointsguy.com.