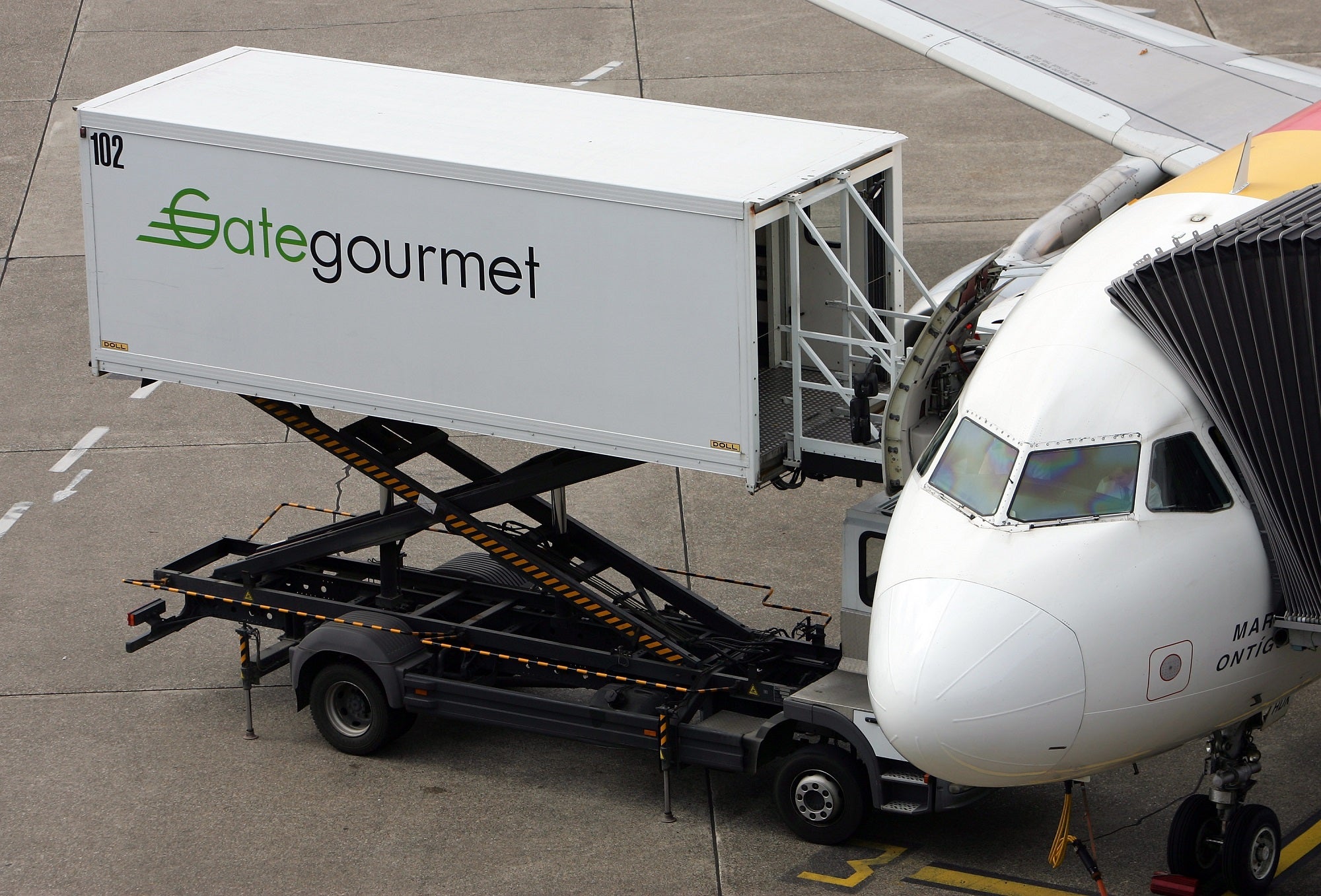 More Airlines Scale Back Gate Gourmet Catering at LAX Due to Listeria Findings
This post contains references to products from one or more of our advertisers. We may receive compensation when you click on links to those products. Terms apply to the offers listed on this page. For an explanation of our Advertising Policy, visit this page.

On November 1, American Airlines suspended its catering relationship with Gate Gourmet in Los Angeles (LAX) after routine testing found listeria in the catering facility. Gate Gourmet confirmed that "traces of listeria in non-food contact areas, primarily floor drains" and that "all floor drains and surrounding areas were immediately and aggressively treated." No sicknesses have been reported from Gate Gourmet catering since this discovery.

In the immediate wake of this discovery, American Airlines stood alone in suspending catering services. Forbes reported that "a half dozen other carriers continued to take food deliveries" after the test results were made public. Now, however, two more airlines — Delta and Virgin Australia — have altered, and in some cases suspended, their catering relationships with Gate Gourmet at LAX.

We learned Friday that Virgin Australia was suspending its catering relationship with Gate Gourmet, which means it was one of the carriers that were still using the provider after the listeria findings were made public. According to a TPG reader, the airline provided the following apology letter to passengers with three $8 vouchers for passengers to purchase food before boarding.

As the LA Times reported that Delta was still using Gate Gourmet, we reached out to the airline to get its take on the situation. As it turns out, Delta too is making adjustments to its catering from the provider. In a statement to TPG, a Delta spokesperson explained:

While the LAX kitchen where Delta’s food is prepared remains in compliance with local and federal regulations, Delta has temporarily adjusted catering operations so Gate Gourmet can take more aggressive actions to further improve food safety. This move is out of an abundance of caution for the health and safety of our customers. Delta has made alternate catering arrangements so there is no interruption to its on-board food offerings.

As of the time of this writing, there have been no reports of passengers becoming ill due to this issue. TPG also asked the provider for a comment on how it's handling the situation, to which it replied:

Food safety is our highest priority. We reaffirm that our LAX facility is operating without restriction and continues to comply with all local and federal regulations. When we identified the issue on non-food contact areas at our LAX catering kitchen, we immediately enacted our remediation cleaning protocols with an aggressive treatment and comprehensive testing plan. Independent food safety agencies have confirmed that our LAX airline catering facility fully complies with food safety regulations and we are not aware of any instance where passengers have been put at risk. We can’t comment on behalf of our customers, but we remain committed to delivering a safe and efficient service.