Articles
Emily McNutt is The Points Guy's Global News Editor and is based in London.
Follow
Nov. 01, 2017
•
3 min read 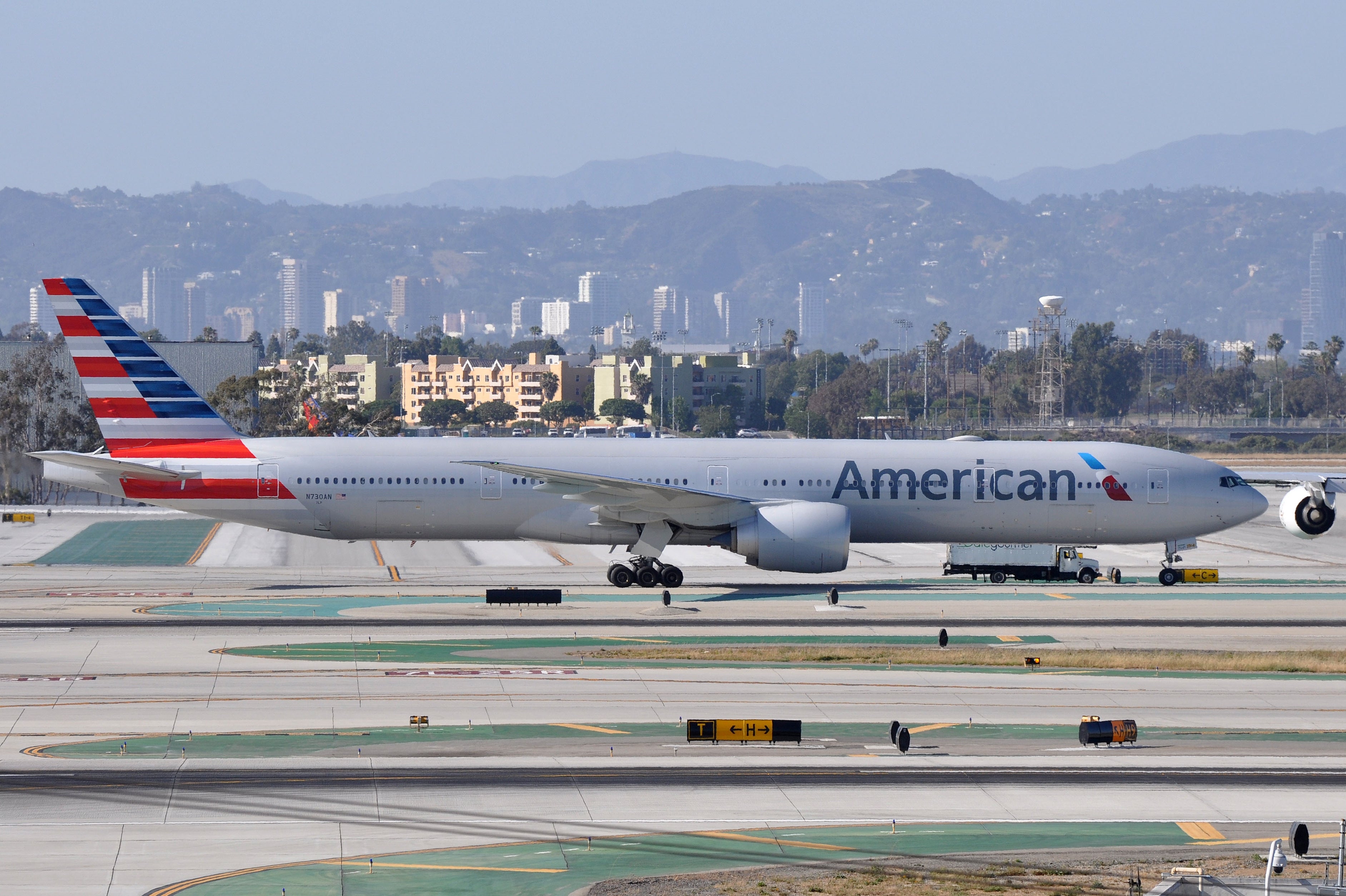 American Airlines Catering Out of Los Angeles Disrupted by Listeria Traces
This post contains references to products from one or more of our advertisers. We may receive compensation when you click on links to those products. Terms apply to the offers listed on this page. For an explanation of our Advertising Policy, visit this page.

Listeria traces have forced Americans Airlines to stop using the Gate Gourmet catering facility at Los Angeles International Airport (LAX). Several health agencies reportedly tested the facility and found traces of listeria, however American said that it hasn't found any traces on its food and no illnesses have been reported. As a precaution, the airline has halted Gate Gourmet catering operations out of LAX beginning November 1.

An American spokeswoman said that starting overnight from Tuesday to Wednesday, the carrier began notifying passengers whose catering was affected by the temporary cease of Gate Gourmet operations. In the interim, AA is working on solutions to the problem, such as offering snacks at certain gates at LAX, finding other catering options and, in some cases, providing vouchers to passengers to use on future flights.

"As a health and safety measure, the company has taken the appropriate steps of removing all food catering for all LAX departures starting immediately and lasting approximately a week," said Bob Ross, president of the Association of Professional Flight Attendants, in a letter to AA flight attendants. "The information we have received so far is that American is working to provide you enough supplies as possible for your flight. They do not expect you perform miracles."

Ross also noted that flight attendants, and, by association, passengers, should know that there is no immediate threat to their health or safety. At this time, all food that is normally provided by Gate Gourmet at LAX will be removed. Anything that is available has been vetted as safe.

According to The Street, Gate Gourmet is the catering company also used by Delta Air Lines as well as a few other international airlines out of LAX. At this time, it's not known if Delta or any other airlines will cease catering operations with Gate Gourmet while the issue is resolved. According to Gate Gourmet, traces of listeria were found in non-food contact areas.

"As part of routine inspections, we identified traces of listeria in non-food contact areas, primarily floor drains, at our LAX unit," Gate Gourmet said in a statement. "Immediately and in accordance with our protocols, all floor drains and surrounding areas were immediately and aggressively treated. Independent food safety agencies have confirmed that our unit adheres to food safety regulations and we are not aware of any instance where passengers are put at risk. We reaffirm our commitment to food safety and the safety of the travelling public. Our unit is open for business and we continue to cater our other customers."

Listeria is caused by eating food contaminated with the bacteria Listeria monocytogenes. The Centers for Disease Control and Prevention calls it a serious infection, with an estimated 1,600 people diagnosed with it each year. Of those, approximately 260 people die.

American offers more than 200 daily departures out of LAX — more than any other airline. This catering outage is surely to be a disruption, especially for premium passengers on long-haul routes.