Panasonic Satellite Wi-Fi Shouldn't Suck for Too Much Longer 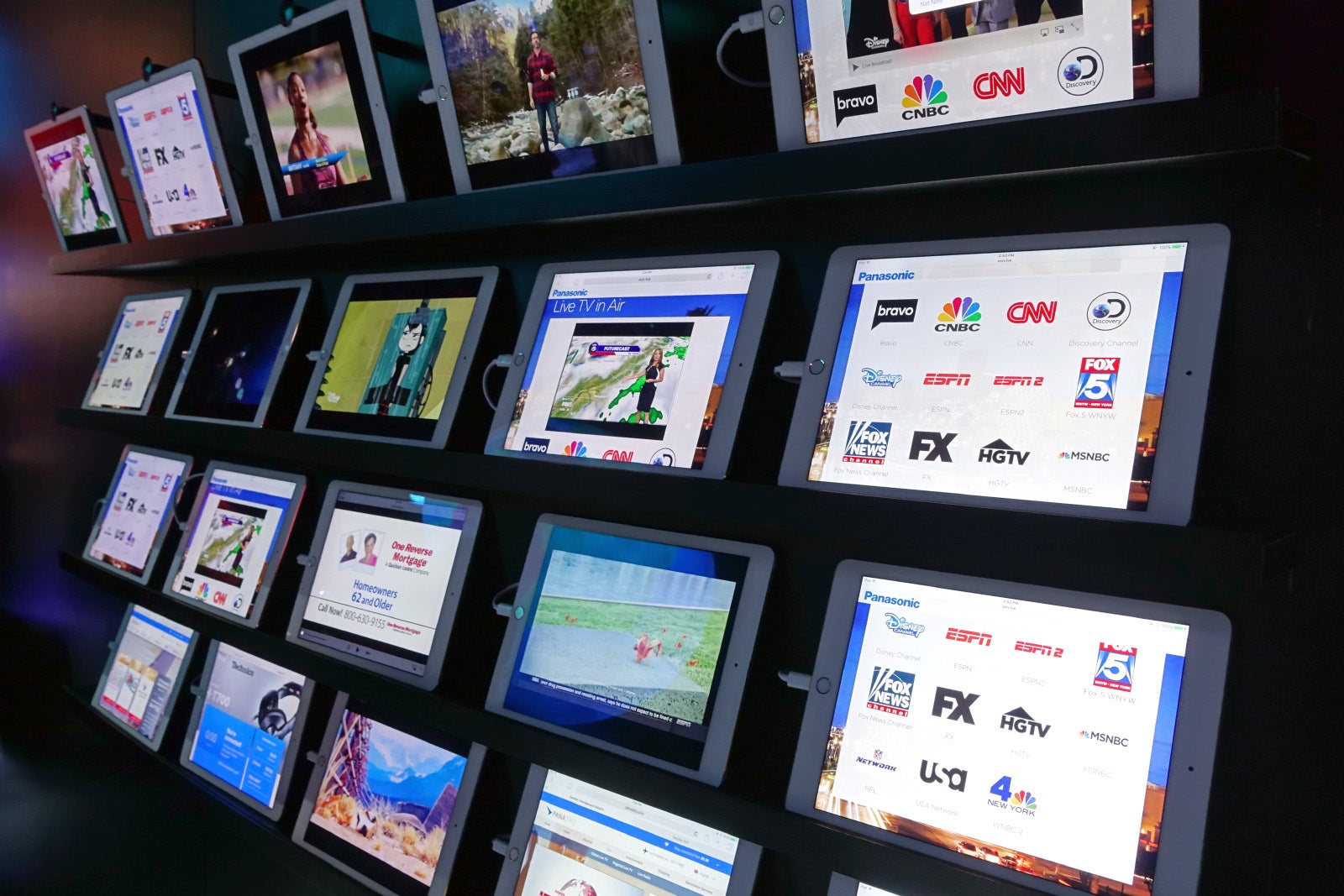 Panasonic Satellite Wi-Fi Shouldn't Suck for Too Much Longer
This post contains references to products from one or more of our advertisers. We may receive compensation when you click on links to those products. Terms apply to the offers listed on this page. For an explanation of our Advertising Policy, visit this page.

I love United's new 777-300ER, but even though it's the best and brightest plane in the airline's fleet, it wouldn't be my first pick if I need to get some serious work done en-route. The reason is hiding under that little hump on the top of the fuselage — lousy internet connectivity, or, on some occasions, none at all.

Back when Panasonic's Wi-Fi service launched on United in 2013, it was pretty impressive, offering coverage throughout most of the airline's routes. While it was never super-speedy, since then, Panasonic's now-dated Ku-band service — referred to internally as "Gen 1" — has slowed to a crawl. Essentially, the primary issue is that many more aircraft are using the same older tech to connect to the web, but a new modem that's beginning to roll out is expected to help alleviate congestion.

The issue of poor or no connectivity has become so widespread that flight attendants are quite frustrated, going so far as to recommend that passengers complain to the airline. Following a recent complaint, a United social media representative even jumped in to fill the gap during an MLB game:

The airlines do acknowledge the problem, but they're powerless until the new hardware arrives. So instead of offering reliable connectivity, United, for example, has begun automatically issuing travel vouchers or miles to compensate inconvenienced passengers. I received 10,000 miles after one recent flight — the apology was even issued mid-flight, with an email waiting in my inbox when I landed.

Helping others can be very rewarding — I'm a bit less bummed to come across broken Panasonic Wi-Fi these days, knowing that charities will ultimately be able to benefit from this temporary lapse in service. If you're interested in donating as well, United makes it easy to do so on this page.

While I've generally had great service on United's 737s, which offer the same ViaSat Wi-Fi you'll get for free via JetBlue, I just got off a 737-700 flight from Newark to Atlanta where the Wi-Fi wasn't working at all — so even United's more reliable Boeing narrow-body fleet isn't immune from the occasional hiccup.

If you're counting on getting work done on a transcon flight — or, worse, on a 16-hour trip from the East Coast to Hong Kong — even 10,000 miles won't make a dent in that lost productivity. For now, if you're traveling on a flight with Panasonic satellite Wi-Fi, which includes all of United's international fleet and select American Airlines long-haul aircraft, among others, it's safe to assume that the Wi-Fi is going to be especially sluggish, assuming you're able to get online at all.

That said, Panasonic has begun upgrading its older Gen 1 modems with the new "Gen 3" model, which is expected to deliver significantly improved throughput. Southwest is the first customer to get the new modem, which also supports additional live streaming television channels.

Eventually, 1,750 aircraft will be equipped with Panasonic's new Gen 3 modem and should offer the performance that we've all come to expect. The company says the rollout should be complete by the end of 2018.

Until that happens, unfortunately we'll have to continue to suffer throughout with the outdated hardware, meaning lots of frustration for airlines and their passengers alike.

Have you had a lousy experience with Panasonic's satellite Wi-Fi?