United Sends an Apology and Compensation Before I Even Land 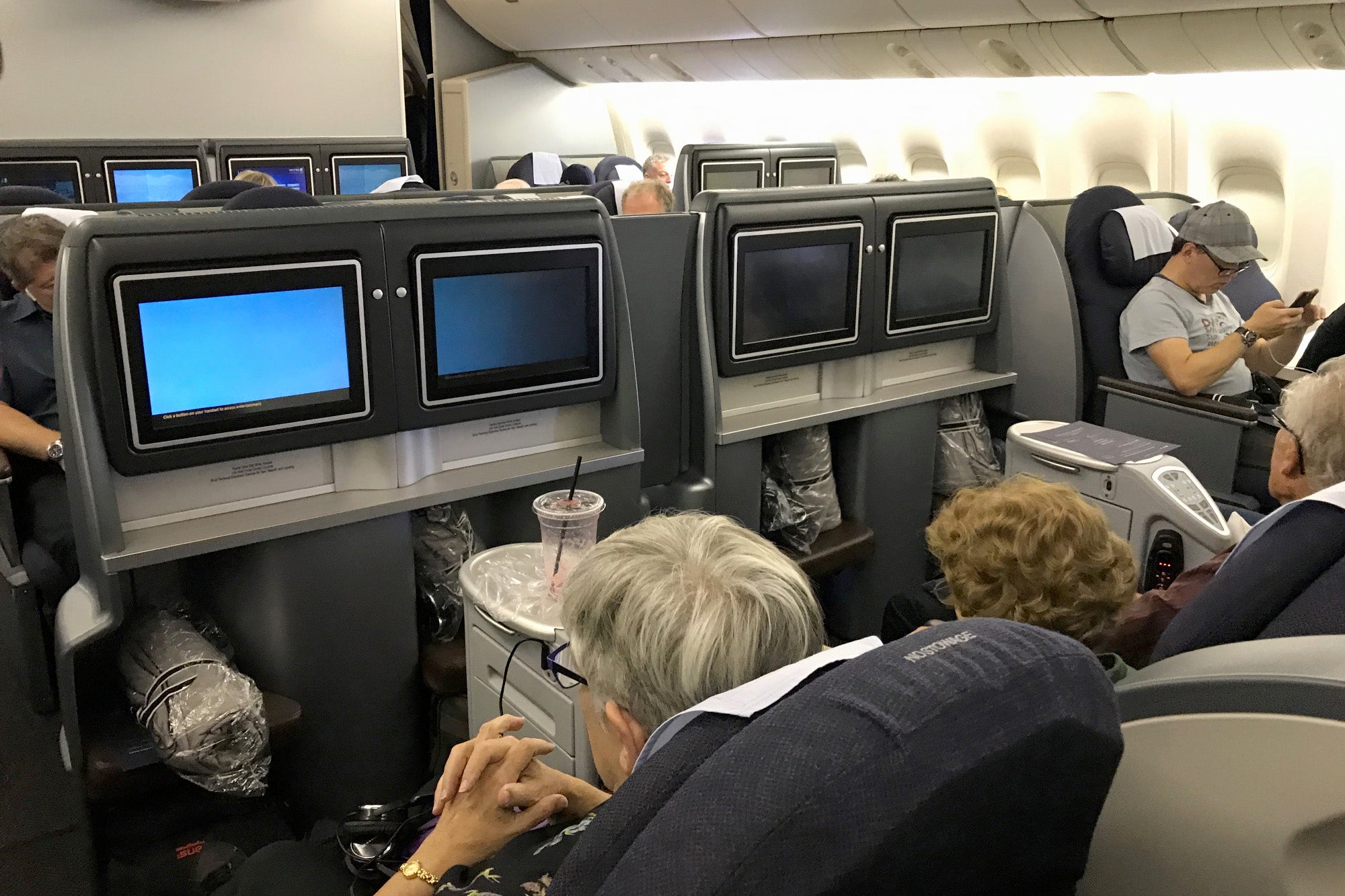 United Sends an Apology and Compensation Before I Even Land
This post contains references to products from one or more of our advertisers. We may receive compensation when you click on links to those products. Terms apply to the offers listed on this page. For an explanation of our Advertising Policy, visit this page.

Update 9/25/17: We reached out to United about the ongoing Wi-Fi issues, and a representative responded with the following statement:

We are working with Panasonic to upgrade the inflight Wi-Fi system on all of our Panasonic-equipped aircraft, which will improve Wi-Fi performance. This process is slated to begin later this year and will be done on a rolling basis.

But on both of these occasions, I needed to write in to the airline to request compensation — and, at least in the case of the broken seat, where I was traveling on a paid business-class ticket to Europe, I wasn't terribly impressed with the offer.

If my most recent flight is any indication, the airline is taking a more proactive approach to compensation. Sunday, I flew United's unimpressive 2-4-2 business class on a 777-200 from Newark to Los Angeles. While I much prefer the airline's new Polaris seats, or even the 2-2 arrangement on the 757-200, the flight was comfortable enough, and we even arrived 23 minutes early.

There was one major issue, though — the Wi-Fi was inoperative, and I was counting on nearly five hours of productivity on our transcon flight. Apparently the purser had made an announcement during boarding, but I was one of the last on the plane, and missed it. The first indication I had that anything was amiss was when I saw a tweet from Brian Sumers, who coincidentally had just flown the same 777 from Los Angeles to Newark.

Sure enough, the Wi-Fi was still inop — while I was able to connect my phone, which worked from time to time, I couldn't get the registration page to load on my laptop, and it seemed like the other passengers were in the same boat.

The purser made several announcements apologizing about the outage, and at the end of the flight, he explained that he had corresponded with the airline during the flight, and that we would receive compensation for the inconvenience. He instructed passengers to check our email upon landing, and sure enough, there was an apology email waiting for me there.

At this point, I tend to book my flights using points from various credit card programs, so a $200 voucher wouldn't do me much good. I can also typically get more than 2 cents in value from United award redemptions, so I went with the 10,000 miles.

I have plenty of miles, though, so I decided to donate them. You can do the same here if you'd like!

Now, based on feedback I've received on Twitter, it seems likely that the compensation amount is tied to your elite status — since I'm currently a Premier 1K, I imagine it's likely that other passengers received smaller offers. Still, I overheard some passengers talking about the offer, and they seemed generally pleased.

While my first preference would be for United — and every other airline — to offer a consistent Wi-Fi experience, it's typically third-party vendors that are to blame. The 10,000-mile offer took the sting out of having to stay up extra late to finish the work that I was hoping to do on the plane.

Have you received such a speedy compensation offer from United?